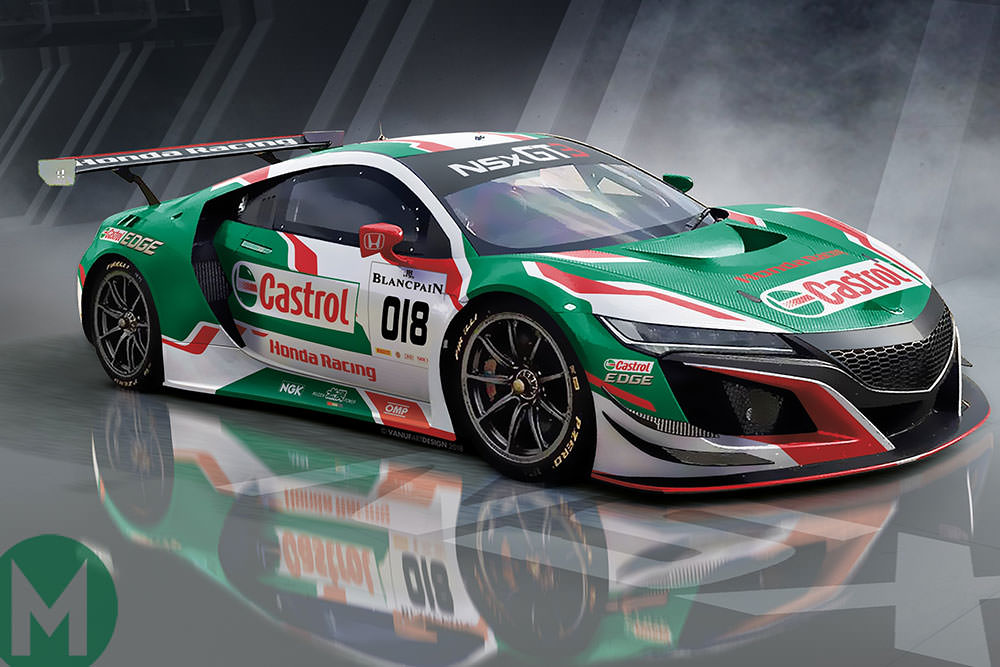 Castrol Honda Racing will bring the Honda NSX GT3 to the 24 Hours of Spa-Francorchamps on July 26-29.

Honda’s sports car will return to Spa for the first time in 25 years since Armin Hahne, Bertrand Gachot and Kazuo Shimizu started the 1993 endurance race from pole position.

The NSX GT3 is powered by a 3.5-litre twin-turbocharged V6 engine, having won races in the IMSA sports car championship and Pirelli World Challenge in North America.

The drivers for the Spa 24 Hours will be announced at a later date, with JAS Motorsport taking responsibility for technical assistance with some factory support assumed.

“When we helped launch Honda’s NSX GT3 Customer Racing Programme at the Spa 24 Hours last year, we set ourselves the target of making sure a car was racing in this event in 2018, and we are incredibly excited that Castrol Honda Racing have decided to enter the event,” said JAS project leader Stefano Fini.

“The NSX GT3 finished second at the Daytona 24 Hours this year so its speed and reliability are without question. I’m sure that Castrol Honda Racing can perform very well at Spa.”

“The partnership between Castrol and Honda is one of the most iconic in motor racing and dates back to the 1960s,” said Castrol sponsorship manager Donald Smith.

“Since then the iconic Castrol Honda livery has been the backdrop to a huge number of World Championship success and international race wins on two wheels and four, and we’re proud to see it on the NSX GT3. Castrol supported the pole-winning NSX campaign at the Spa 24 Hours in 1993 and we are extremely excited to have the opportunity to continue the relationship in this year’s event, which promises to be the most closely-contested race in a generation.” 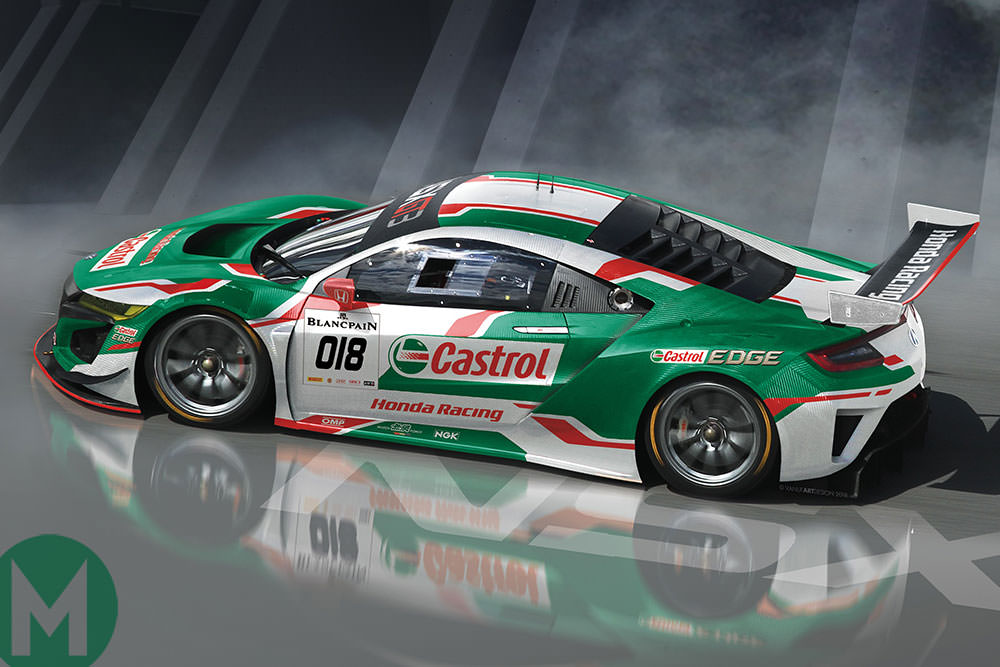