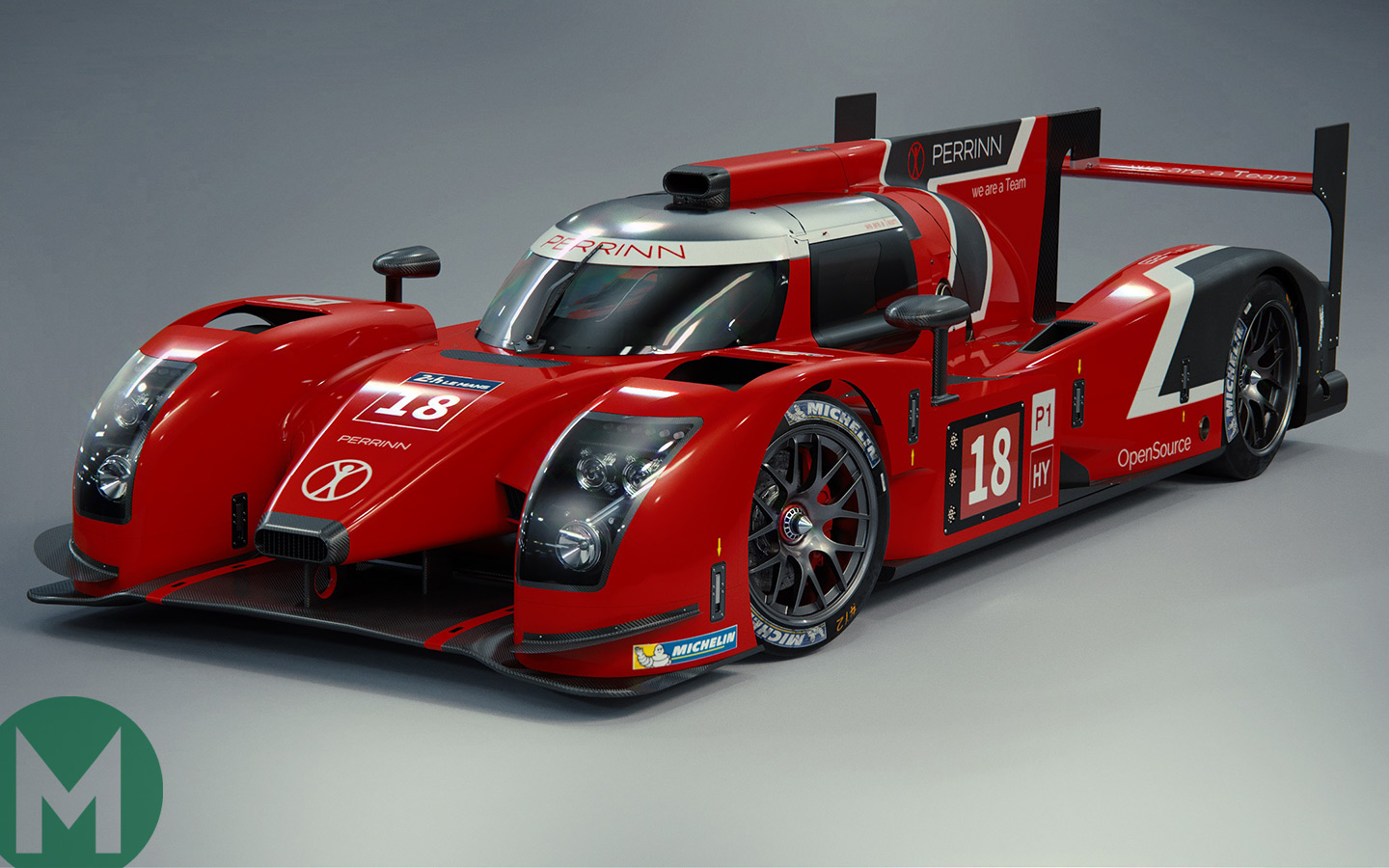 After Audi’s withdrawal from the top flight of sports car racing, and with private entry ByKolles at times languishing in the LMP2 battle, LMP1 has been disappointingly thin on numbers this season. This is set to change in 2018 with the announcement that British motor sports engineering company PERRINN has received the first orders for its new LMP1 car, set to compete in the next season’s WEC and at Le Mans.

Two chassis have already been sold to an as-yet-unnamed European race team, with details on its identity and engine to follow shortly. PERRINN hope to release its LMP1 challenger in late November with plans to begin testing in December and with design work, preliminary digital and crash test simulations already under way, the British team has expressed its ambition to supply further cars in 2018.

“In just a few short months, the programme has progressed very quickly to the point where we’ll have two cars plus enough spares to build another car within six months,” car designer Nicolas Perrin explains. “We have ensured we have capacity to do more should some of our other discussions develop.” 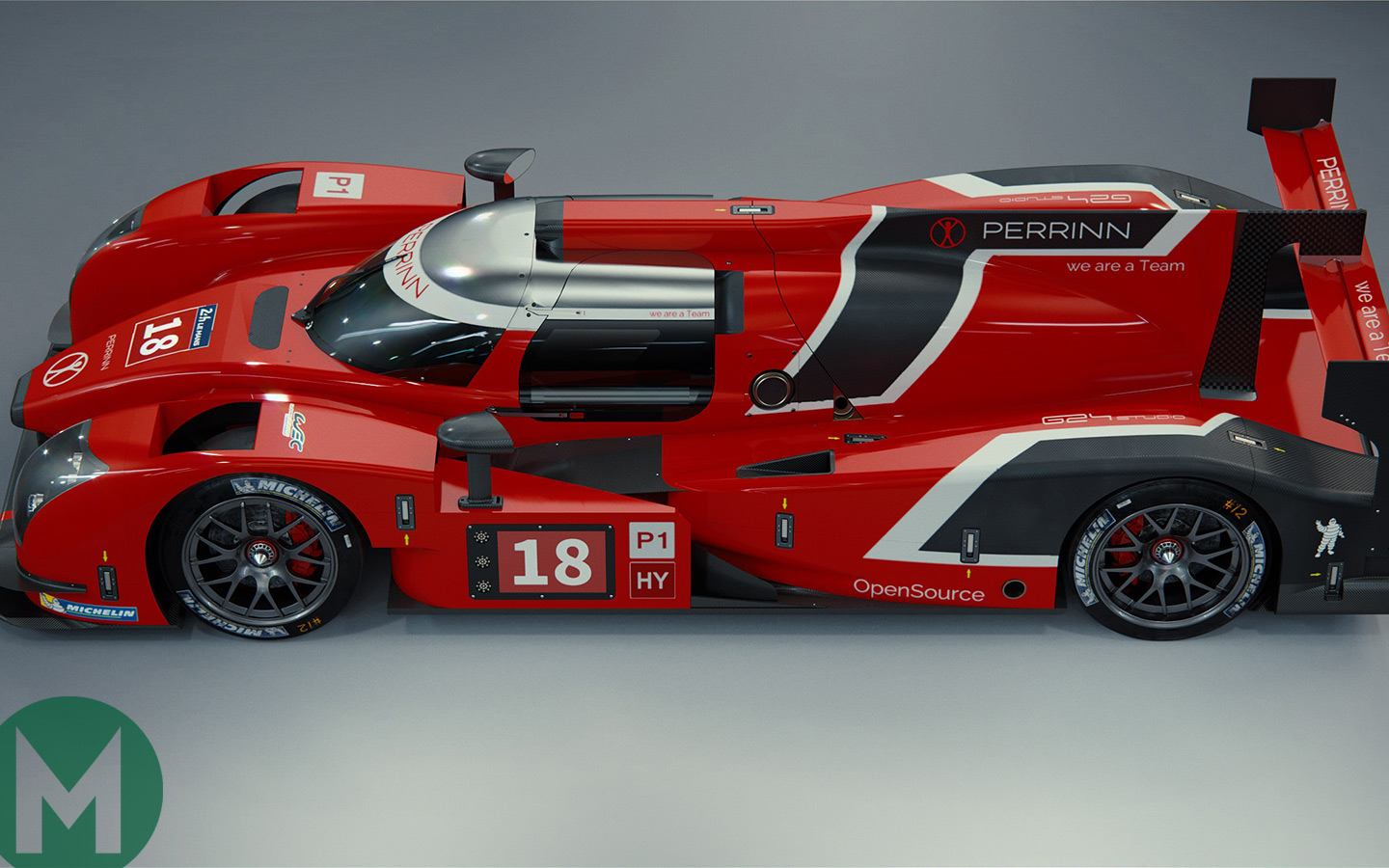 It is the guarantee that the latest LMP1 cars will have a lifespan of five years that has drawn Perrin to the category. “Increased support and stability from the FIA and ACO, coupled with programmes from other manufacturers has meant we’ve had a lot of discussions with teams seeking more freedom than the new LMP2 category. LMP1 offers a route to progress from an engineering and pace point of view.”

As an engineer and car designer, Nicolas Perrin has more than 15 years of experience across sports cars, IndyCar and Formula 1, including stints as performance engineer and aerodynamicist at Williams F1 and Manor. Most recently however PERRINN has branched into automotive technology, overseeing the construction of a new electric supercar.

“I want PERRINN to achieve success at Le Mans by becoming a much bigger organisation than it would be if we limited ourselves to a centralised closed company,” he says. “Our workforce is decentralised and global. Our team is open and accessible.”

With Ginetta also joining the LMP1 fray in 2018, the news is a boost for British representation at the top level of sports car racing.