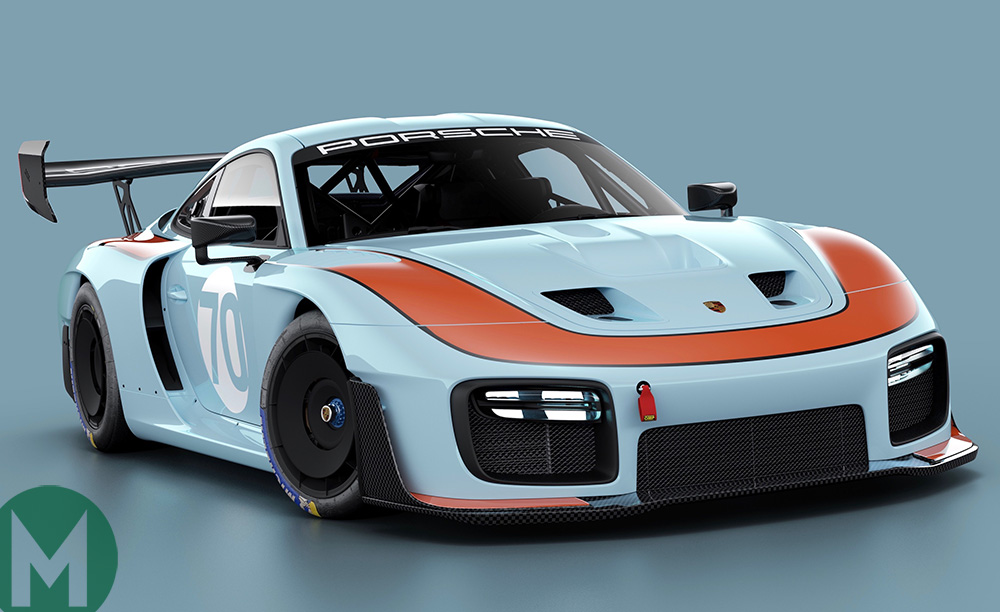 Porsche has launched a range of retro race liveries for new cars, inspired by classic designs from 50 years of competition.

Recreations include the famous Gulf colours, used by the World Sportscar Championship-winning 917 in 1970 and 1971, as well as a black and gold John Player Special scheme and distinctive red and blue Martini stripes.

There is a significant catch, though: the liveries are currently only being offered on Porsche’s new 935 – a track-only tuned 911 GT2 RS that’s been re-clad in swooping carbon-fibre bodywork, with a price tag of £750,000, and a limited-edition run of 77.

The car is being offered with eight nostalgic liveries in total, which you can see in the gallery below.

However, the new 935 is not homologated for a racing series.

If you’re familiar enough with your Porsche dealer to have secured a car, then hiring a racing circuit shouldn’t be an obstacle. It also won’t worry owners who enjoy their car collection from inside a climate-controlled facility.