Ahead of the Revival, Goodwood sent Henry Hope-Frost to Sir Stirling Moss’s house to talk about his great break-out season in 1955. 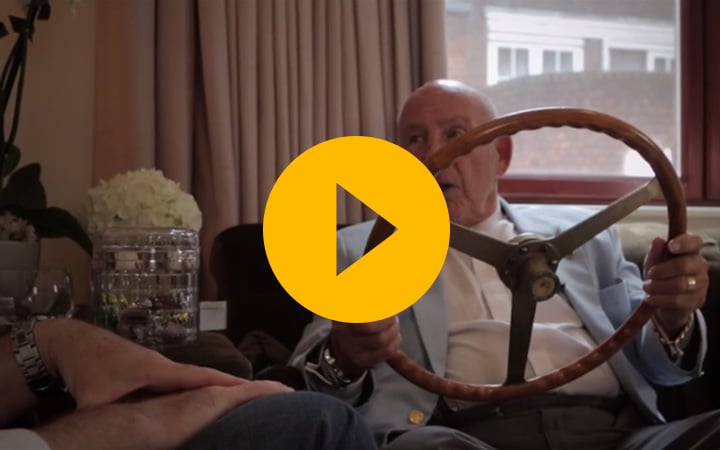 Moss was already clearly a world-class driver by that stage, but a year spent with Mercedes catapulted him to stardom. Along with his much-documented Mille Miglia victory, he also claimed the British GP, the Targa Florio and the Tourist Trophy at Dundrod. He probably would’ve won Le Mans too, if not for the team’s withdrawal following the devastating accident on the pit straight. Moss talks about all this and more in the video below.