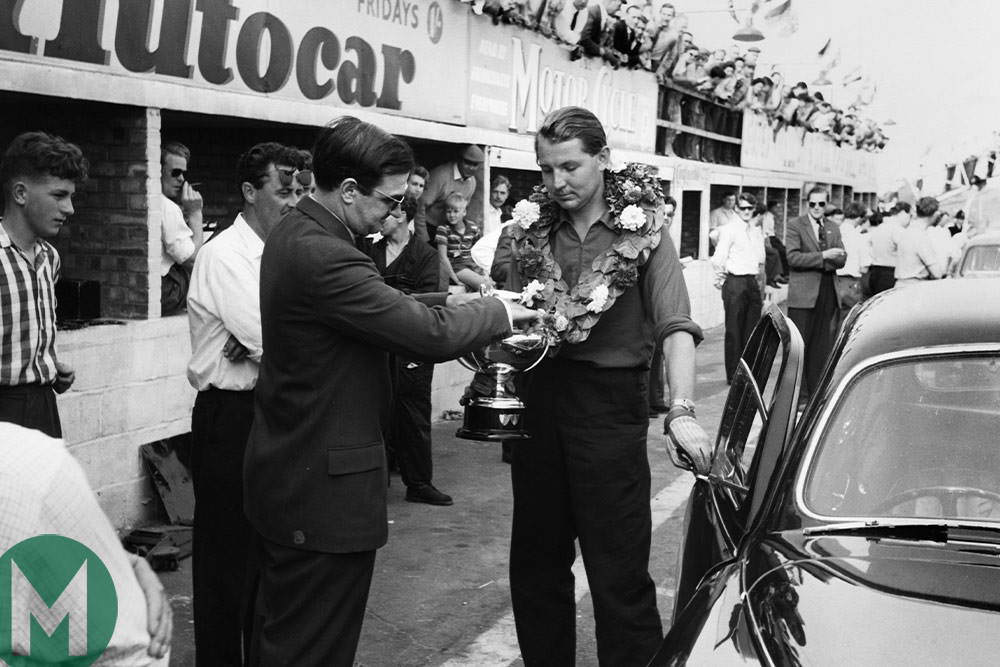 Tommy Sopwith, runner-up in the inaugural British Saloon Car Championship, died on Saturday at the age of 86.

A successful sports car driver, Sopwith competed in the first BRSCC Saloon Car Championship in 1958. Taking nine wins, he finished the season tied on points with Jack Sears, which led to a famous shoot-out in the form of two five-lap sprints. Sears took the title by 1.6 seconds.

Sopwith began racing in 1953 after completing his National Service.

Coming from a family of engineers, his father being aviation pioneer Sir Thomas Sopwith (of the Sopwith Aviation Company), Tommy Sopwith had a hand in developing Armstrong Siddeley’s Sphinx racing car.

The Sphinx competed against Jaguar C-types successfully in the 1954 British sports car racing season, with victories at Silverstone, Snetterton and Davidstone. Tommy Sopwith competed for his Equipe Endeavour team – named after his father’s America’s Cup yachting team – around the UK.

Tommy Sopwith sold the Sphinx at the end of 1954 but continued to race, facing off against the likes of Mike Hawthorn and took a win at Goodwood in 1955 in the Motor Sport Brooklands Memorial Trophy Contest at the wheel of a Cooper-Climax. 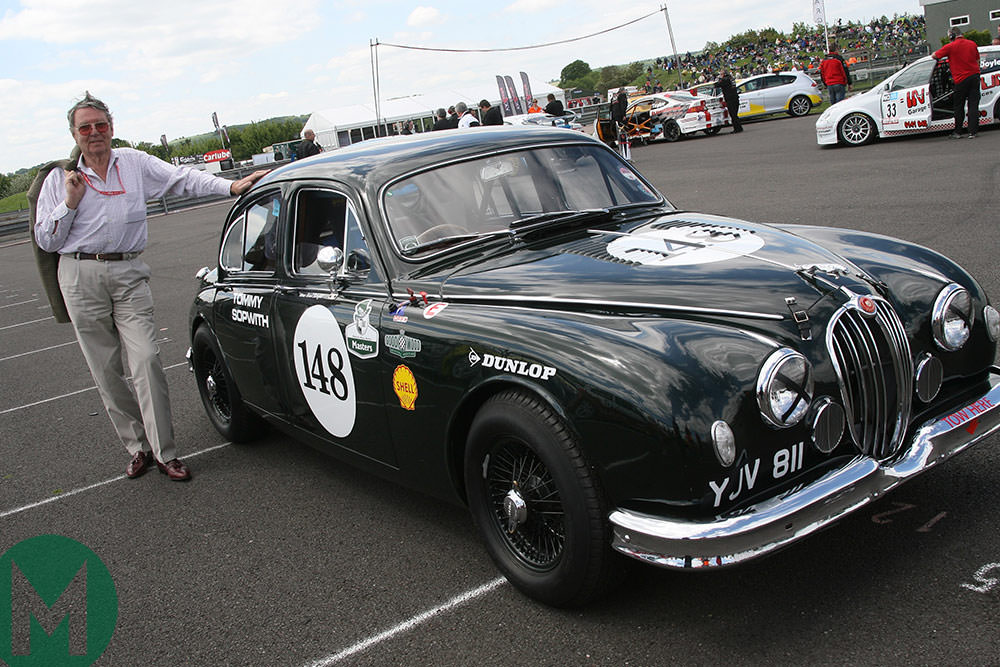 Resisting his family’s calls to stop racing as it was deemed to be dangerous, Tommy Sopwith entered the first BRSCC Saloon Car Championship. It led to the final duel with Sears, as the alternative was tossing a coin to decide the series’ first winner.

In 2008, Motor Sport’s editor-at-large Gordon Cruickshank reunited Sears and Tommy Sopwith in Riley Ones to celebrate 50 years of the famous bout.

Tommy Sopwith retired at the end of that 1958 season, winning his last race for GT and saloons at Snetterton, but his Equipe Endeavour squad continued to compete, with Graham Hill even fielding an Equipe Endeavour car in the early 1960s.

The team finished with victory in the Motor International Six Hours saloon car race at Brands Hatch in October 1962, but Tommy Sopwith continued in the innovating vein of his family and always maintained a passion for racing.

He won the Daily Express International Offshore Powerboat race in 1961 and helped organise the 1968 London-Sydney Marathon, and as a lifelong member of the BRDC he became its director and chairman in 1993.

Motor Sport extends its condolences to the family and friends of Tommy Sopwith. 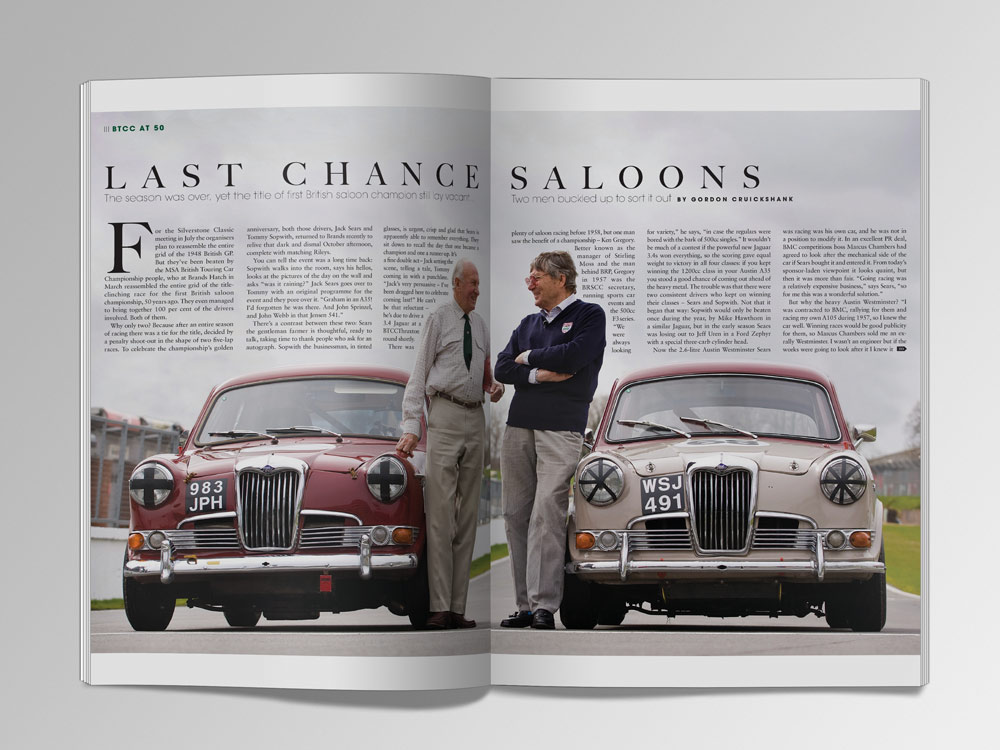