Having swapped LMP1 for GTs, Benoît Tréluyer has a new freedom to his racing 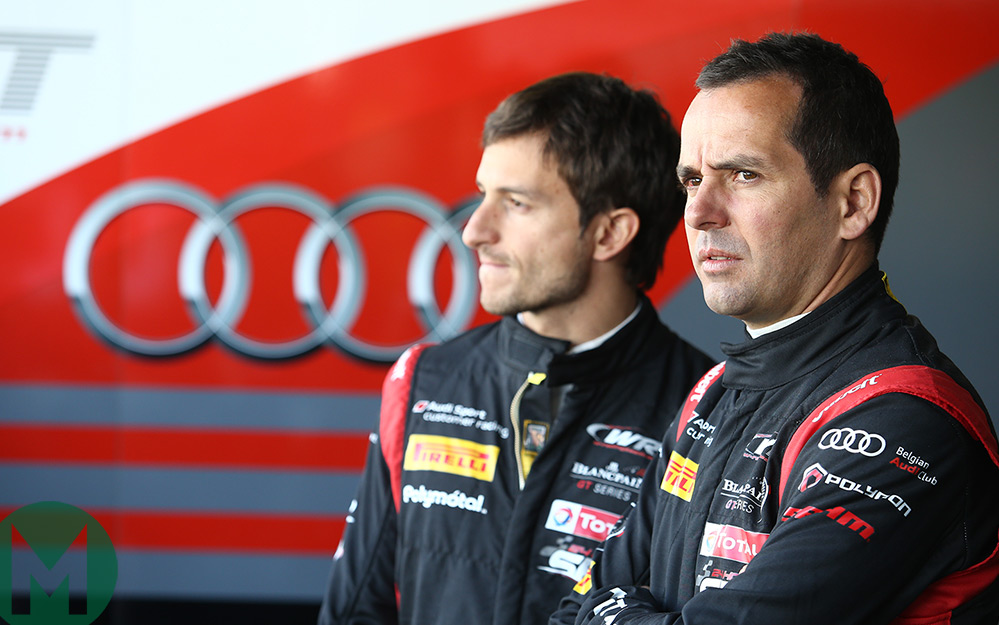 The idea that Benoît Tréluyer was hard done by in the Audi LMP1 desertion wouldn’t wash with him, or that’s the impression you get when in his company. The genial Frenchman is not in a factory GTE or P2 car for Le Mans, in Formula E or IMSA, but he has found himself with a new lease of life.

Still with Audi, he’s been moved into the factory-assisted WRT Blancpain GT3 squad and appears wide-eyed about where the twilight of his career might take him. And happy, it seems.

His relationship with WRT began around the time he received the call from Audi to say the LMP1 project was no more. Not after or because of, he’s keen to point out. He teamed up with the GT super-squad for a go at Trophée Andros, a French ice racing championship in which he was alongside Olivier Panis and Nat Berthon – World Rallycross driver Jean-Baptiste Dubourg won it overall.

That is just the start of it for the 40-year-old. “I want to enjoy my life,” says Tréluyer. “I enjoy racing but that isn’t everything. Life is too short, but I’m passionate about racing; I do motorbike races, bicycle races, but I like to keep it myself.”

Barring a parallel season in 2011 in Super GT the past six years have been all about LMP1, and with that focus came success. He along with Andre Lotterer and Marcel Fässler won three Le Mans, picked up a third-place finish along the way and became world champion. But while Lotterer, Fässler and many of his fellow Audi drivers kept themselves busy elsewhere, Tréluyer avoided the temptation of driving anything else in a professional sense. “That was a mistake,” he says ruefully.

Now his options are open, provided they will be fun. “I’m ​a fatalist, if it isn’t working I can go and do something else. I tried to get a test in rallycross but I haven’t been able to find a way, I’m still working on it. I really want to do it but it costs a lot of money. I have to find a solution.

“I’ll see how I like GT3 and how I perform, it’s a year for me to see what I want to do. It’s refreshing, liberating. There’s not a huge amount of pressure and I can have a lot of fun with my mates. The atmosphere is great.”

A multiple Le Mans winner stepping down into GT racing should bring pressure. He has one of the best records in current sports car racing, and is now with one of the best teams in what has historically been one of the best cars. His rebuttal is simple: “I don’t care what the others think about my performance except if it’s Audi. I’m racing because I enjoy it, trying to be the best I can.” 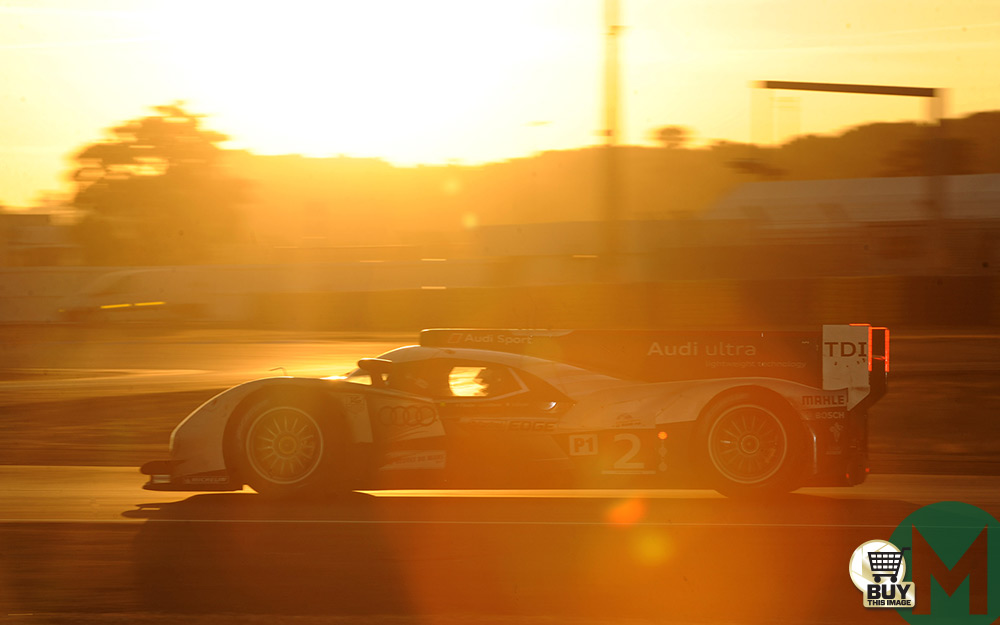 He’s yet to win in GTs, his Audi R8 LMS has come up short against the Lamborghini Huracán and Mercedes AMG GT, and he will have needed time to adjust. That has been tricky, he says. “It took me two tests to get up to pace. I’m maybe not the quickest in the world so you have to find solutions here or there to add something to get a better time.

“In LMP1 the drivers couldn’t do so much because it is so specific to drive. It’s completely different, a hi-tech thing but you’re not fighting with the cars like you are in GT.”

He has plenty of opportunities to get to grips with the R8, racing the full Blancpain Endurance Cup season and in Italian GT. It’s a newly busy schedule that has its downsides. “The worst thing is I can’t even go to Le Mans because I have a test and races,” he says. “I would have loved to have gone, like I was doing 29 years ago. It’s a shame.”

Despite instantly wanting to try GTs, Tréluyer still spoke to his former foes Toyota and Porsche. “I had a call with Pascal [Vasselon, Toyota general manager] right after the announcement in case Audi couldn’t keep us,” he explains. “My plan was always to stay with Audi, and then they offered me GTs. I spoke with Porsche, just in case. I told them I would stay with Audi if I could.”

The Toyota and Porsche battle in LMP1 has been entertaining enough, but Tréluyer hints that a three-way fight would have been – remarkably – better than anything it’s seen before.

“We had a really great car coming for this year,” he believes. “We knew exactly what kind of performance we could have had. We were ready for a good fight for the championship, it was going to be quick. It was a shame. We were expecting that maybe the decision to quit was coming, politically it was difficult to continue when the regulations are not for us. Spending so much money, with a diesel, I don’t think it was a surprise.”

Whatever, the decision has been a blessing in disguise for him. One he’s clearly going to make the most of.

“I don’t want to be the guy who’s trying at 60 years old to still be as quick as he was. I want to do something different.”