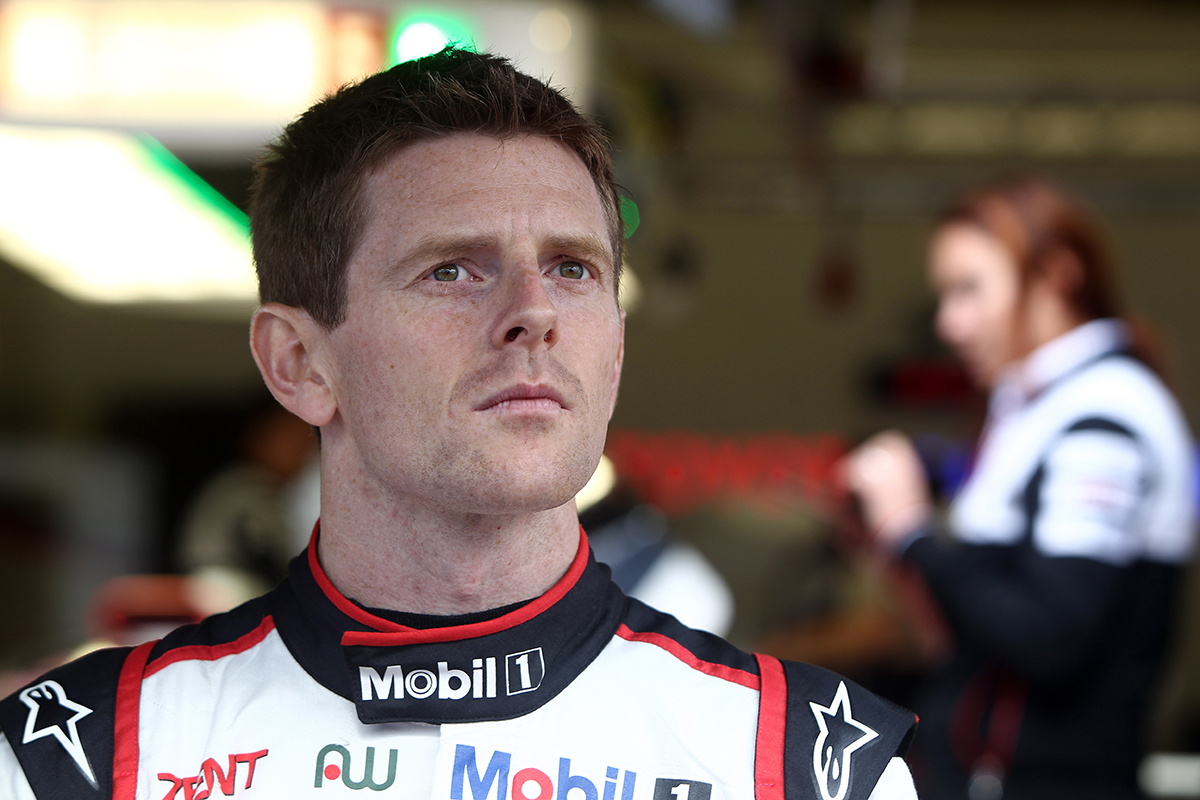 It’s really been a difficult season so far for car #5. We should have won two races by now, Spa and Le Mans. And with that we probably would be leading the championship. It’s easy to look at it negatively but actually now we’re in a position where we can focus on every race without pressure. Every race is a new opportunity and I’ll be happy if we could just win one race. Not to show everybody else; just for my own satisfaction, especially after the frustrating season last year. I’m just missing being on the podium. It’s very weird, in 2014 it was kind of a given to be at the podium and now I’m really dreaming about it. So it hurts every race when you’re not at the top; it hurts even more when you should have even on top as in Spa and Le Mans.

Actually, weirdly, it’s still Le Mans – leading and almost winning. I personally drove very well and the whole team did an amazing job; the performance we put in was completely exceptional. Then the low point of the season came at the end, obviously. 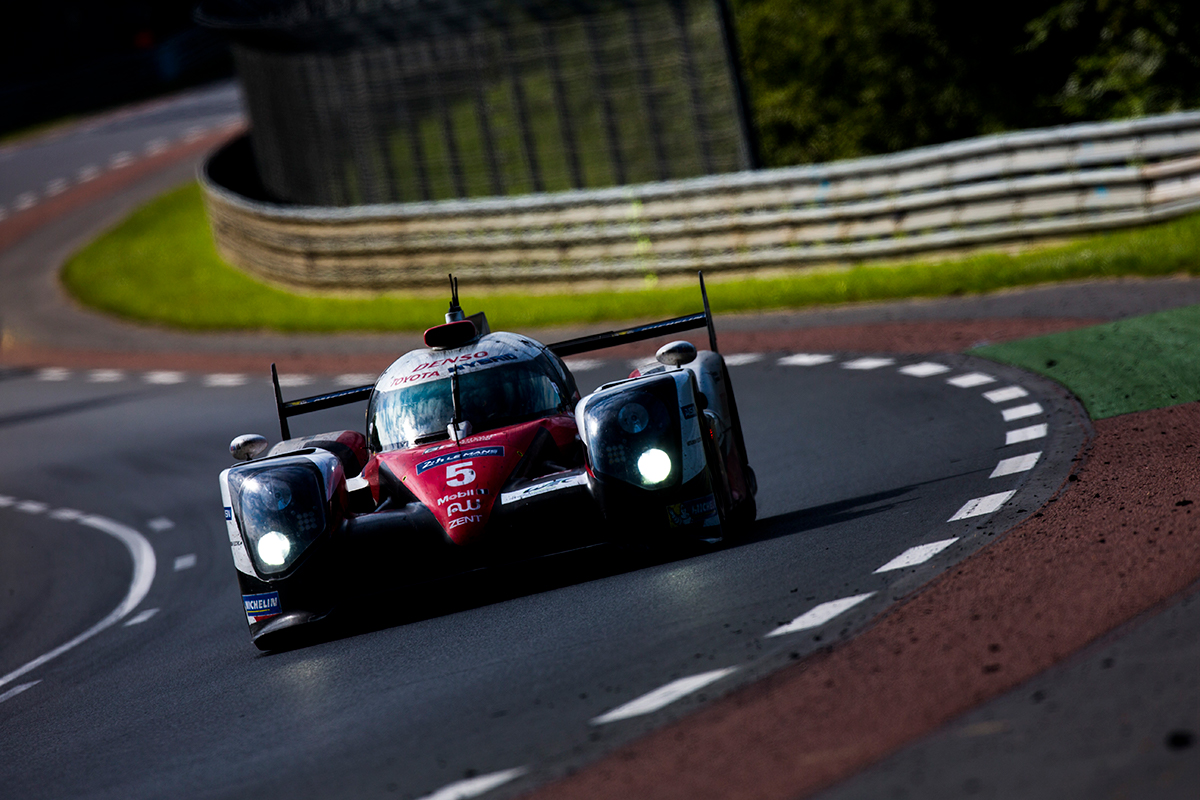 All of us are doing a very good job, but the #1 Porsche drivers – Mark Webber, Brendon Hartley and Timo Bernhard – are doing a great job.

South Africa, Johannesburg would be cool. Imola is an amazing track as well. 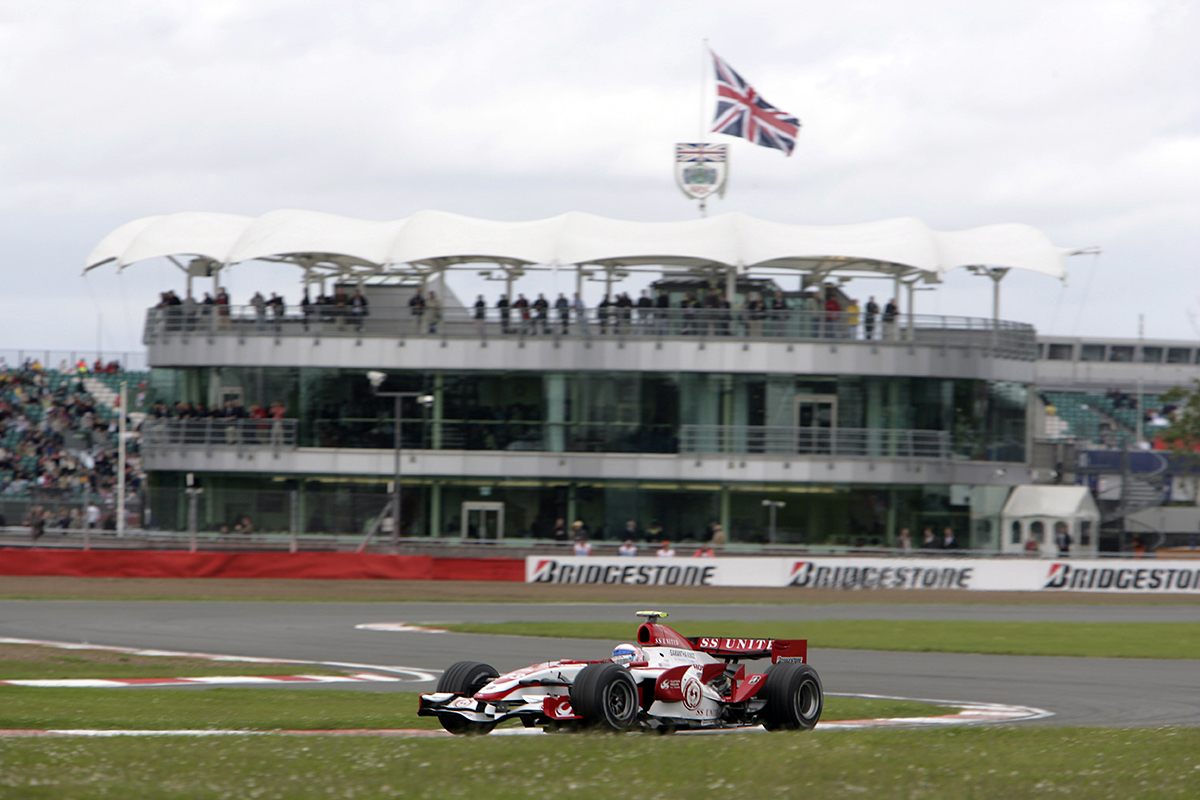 Difficult, there were so many – I would probably say my home Grand Prix in 2007.

Vauxhall Nova (the really old one), which I was also driving around the track at Silverstone!

I have really no idea… Probably considering my height a professional jockey! 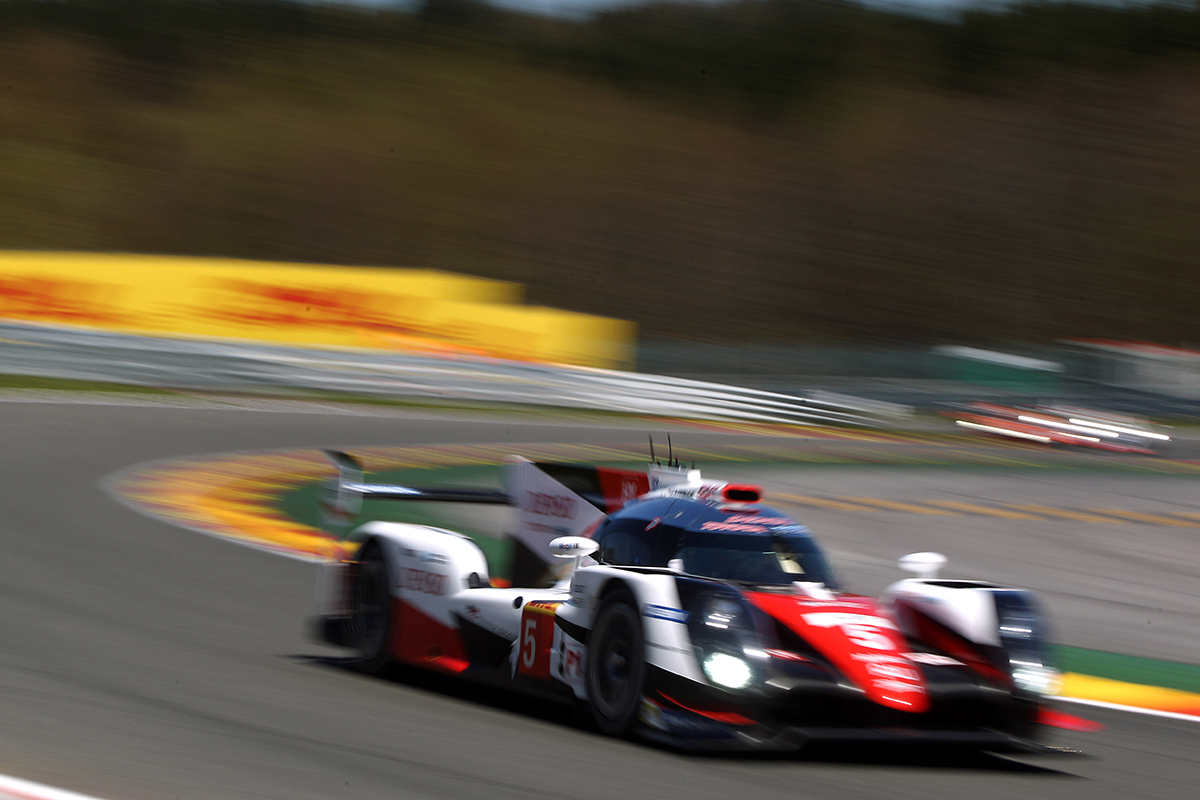