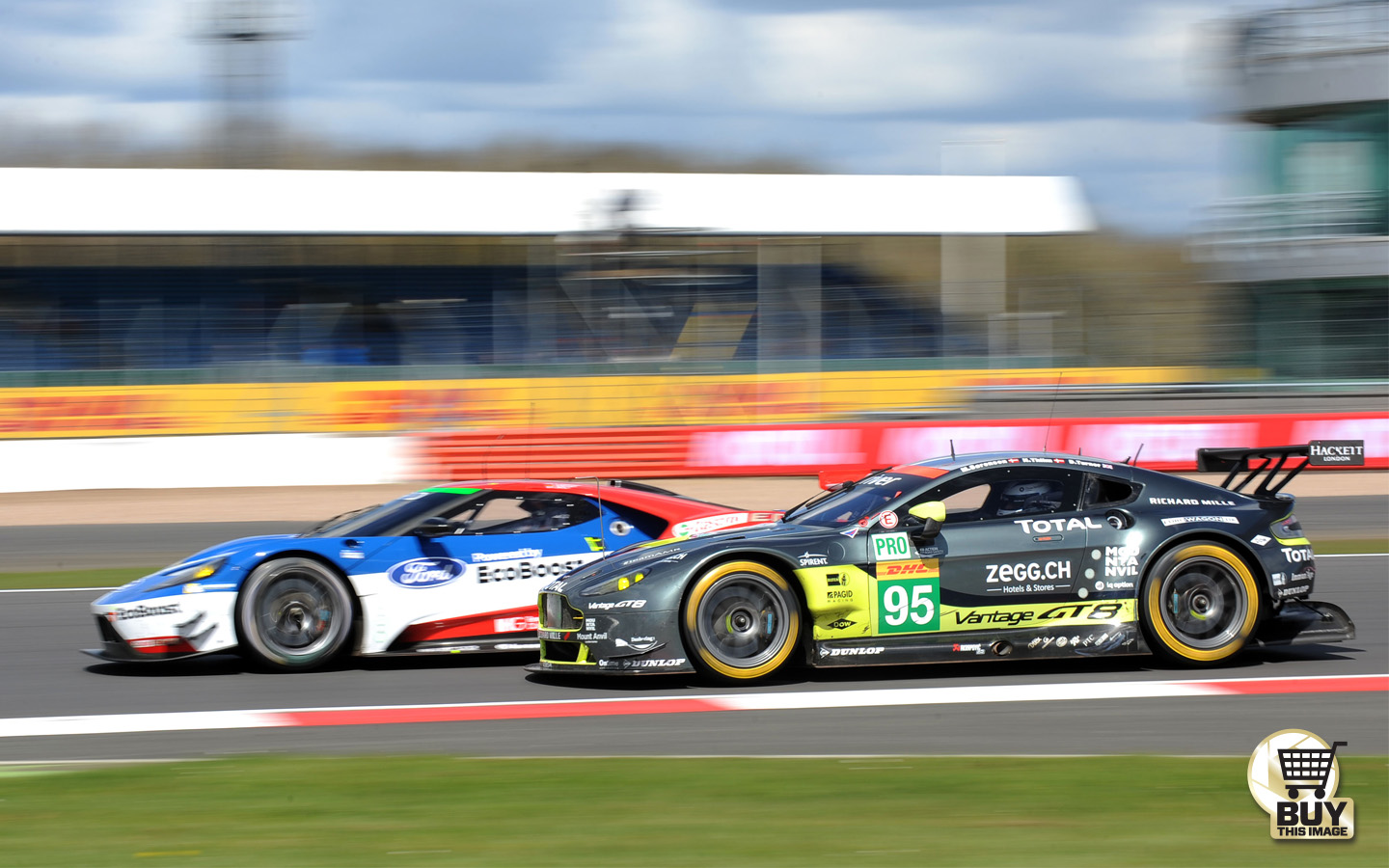 Interestingly! With a podium at Silverstone it all started well but since then we have had a DNF and a few average results. Having said that we were much stronger last time out so I’m looking forward to the second half of season.

Coming from the back after a terrible qualifying session to snatch a podium position at Silverstone.

An LMP2 firing Nicki Thiim off at Spa when we would have finished on the podium.

Everyone has their moments of magic but I would say Nicki’s performance at the Nürburgring in the opening stint was very strong. 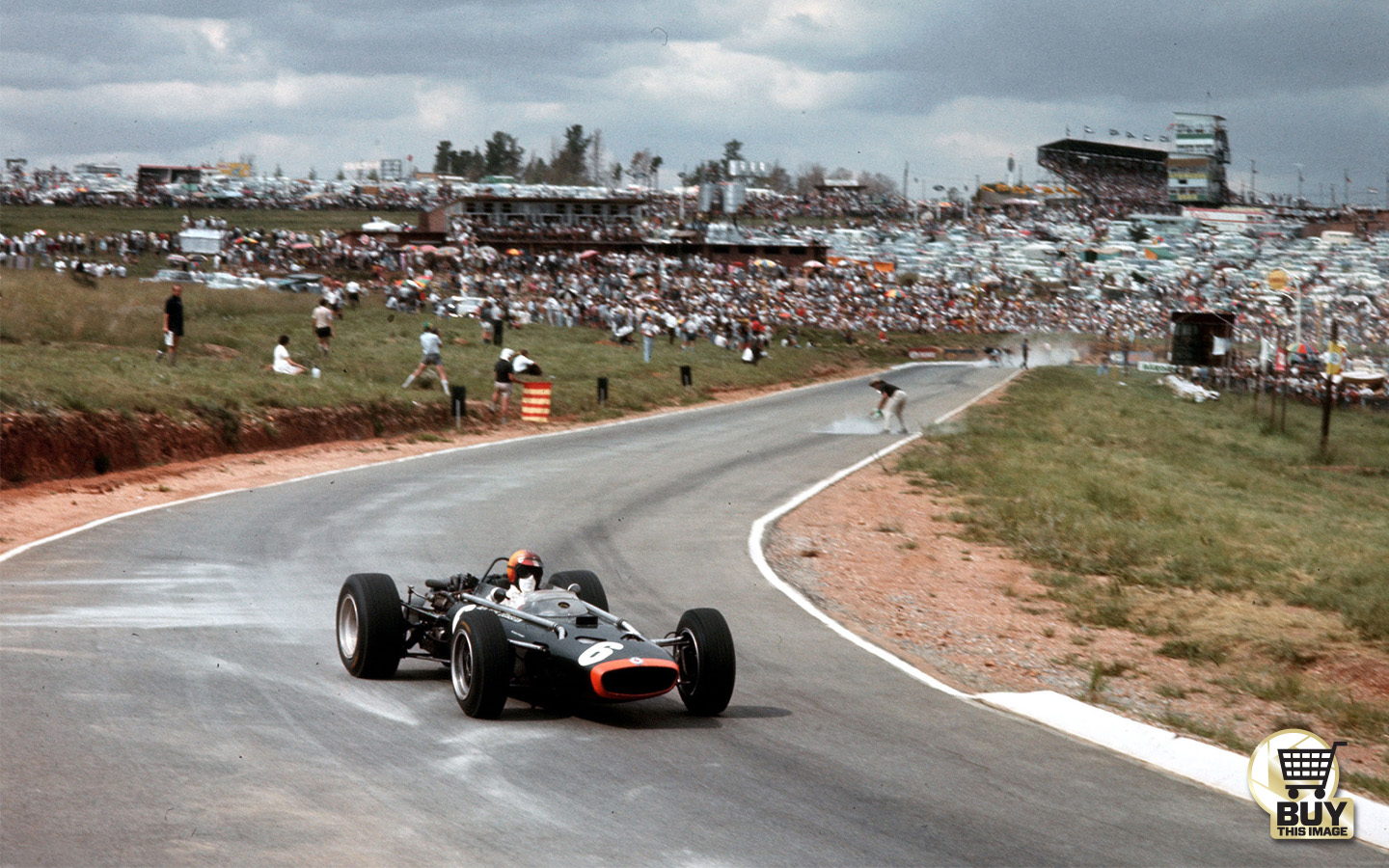 I love the fact that the championship has grown already to nine rounds and if they could, in the next few years, add another race on the calender then it would be great to visit either Canada or South Africa (Kyalami pictured above).

Aston Martin DBR9 on the Nordschliefe. 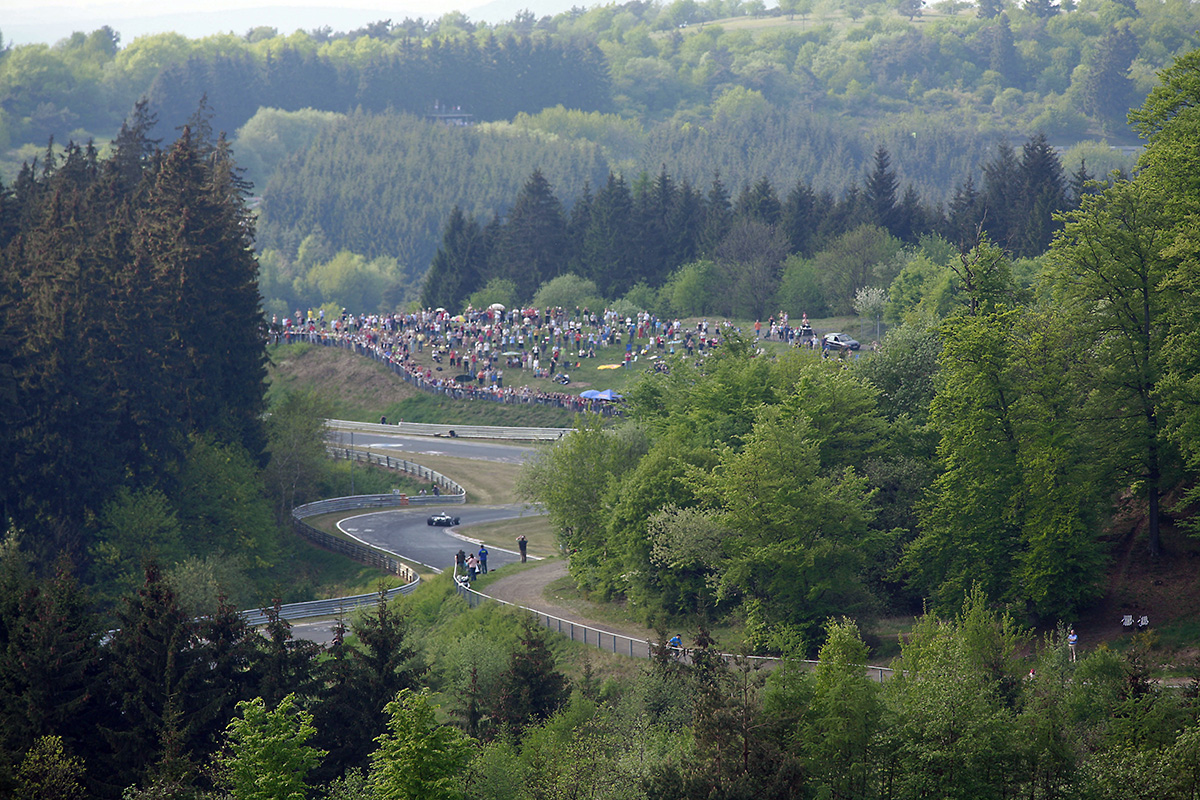 I don’t think I’ve had it yet! I guess the win in 2007 at Le Mans will always be very special. I’ve done a lot of races now and some of the most enjoyable and satisfying are not the ones where you stand on the podium, but those when you have come back from the impossible and still manage to gain a great result.

Back in the day when I was struggling to make ends meet I had a semi-sponsor in London who was a motor trader, dealing with the very bottom end of the market. My sponsorship was basically a free car but the ones he couldn’t sell! The worst one ever was a Ford Granada. Horrendous thing to drive, but I think that was more the condition of it rather than the car itself!

On the track it’s normally the setup being wrong rather than what the car is really be like. I guess the Formula First was the worst but it was still amazing fun to drive.

I want to win the Nürburgring 24 Hours. I love that crazy race and I honestly think even when I stop as a pro I will always try and find a way to get out and compete in the N24.

Relax and enjoy! I got told this by a friend who used to race sidecars in the world championship back when it was a very strong series. Racing is everything to me and sometimes you can forget why you love being behind the wheel. There is huge pressure to perform, and that is all part of being a professional driver, but sometimes that adds tension that can affect your performance.

Well I was always going to work in motor sport. At 16 I was a gofer for a Honda saloon car team and then at 17 I got a job with Jordan Grand Prix so if the racing hadn’t kicked off then I’m sure I would have been working on cars in some way.