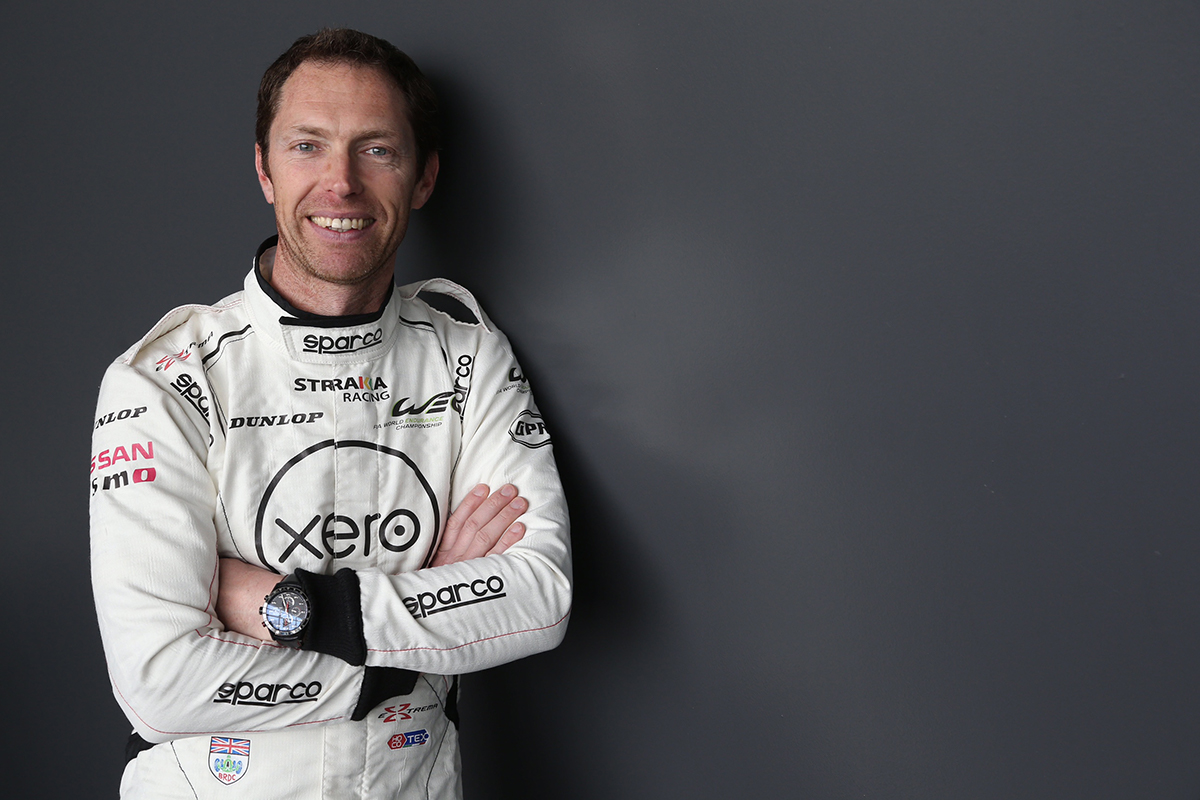 I think it’s OK so far. Our first podium of the year must be coming soon though. We’ve had three fourths, it has to be!

For me personally it was my double stint at the Nürburgring. From starting third I took the car into the class lead. I got back in the car for run to the flag and with half an hour to go I was about 30 seconds down the road on Ryan Dalziel in the ESM car. I was taking about second a lap from him and it was just 0.071 secs as we crossed the line. I put everything into that, it was so close to a podium.

We had an engine failure at Spa. With all the effort everyone puts in, you just don’t want a DNF.

Who (other than yourself!) is driving particularly well right now?

René Rast. At the Nürburgring he was particularly special. 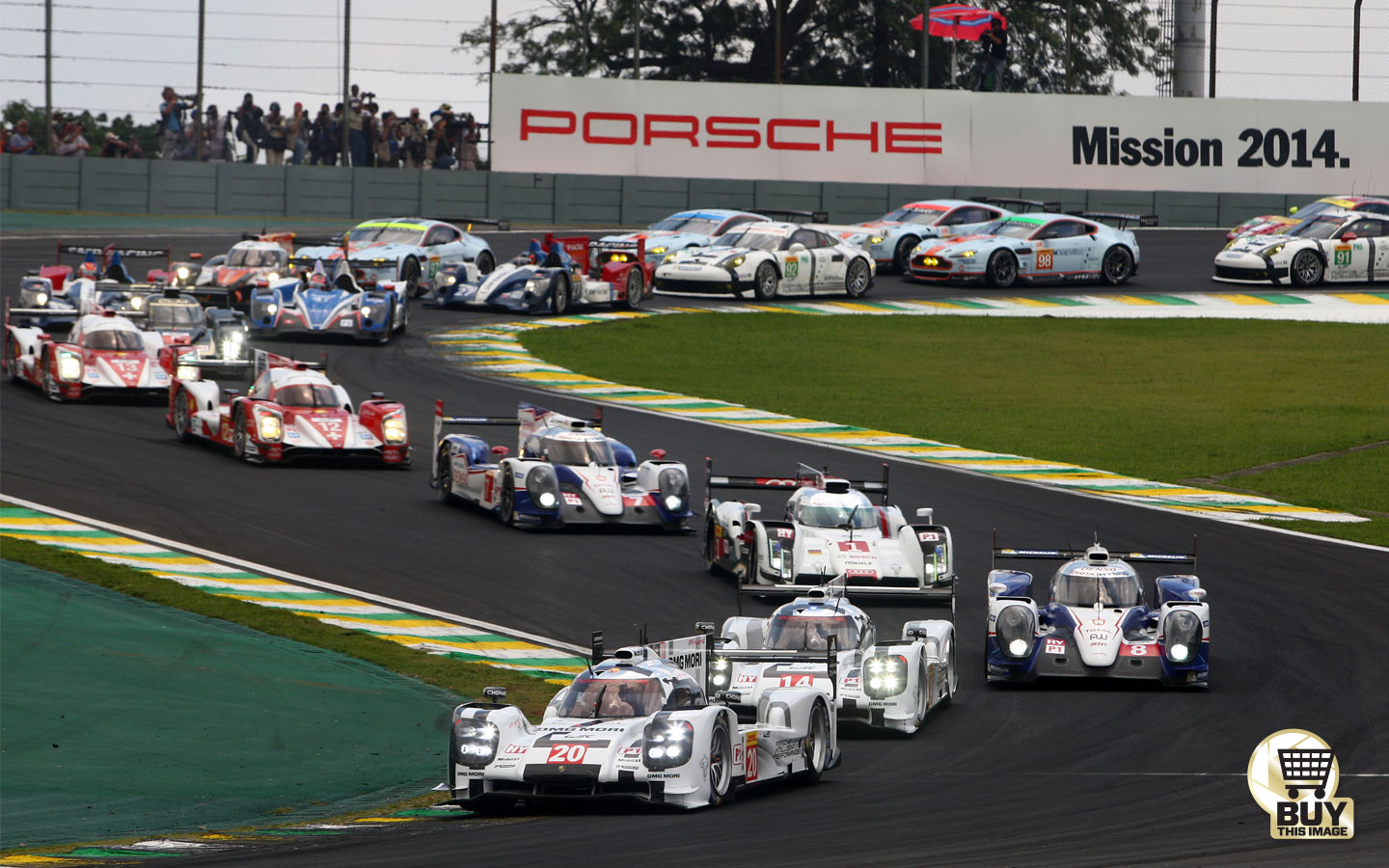 It has to be a Dallara F3 car at Thruxton. It was such a fine balance between stripping as much aero off as you could yet still be flat all the way from Campbell/Cobb/Seagrave complex all the way back to the chicane at the end of the lap. So when you got it just right it felt mega fast and right on the very limit. 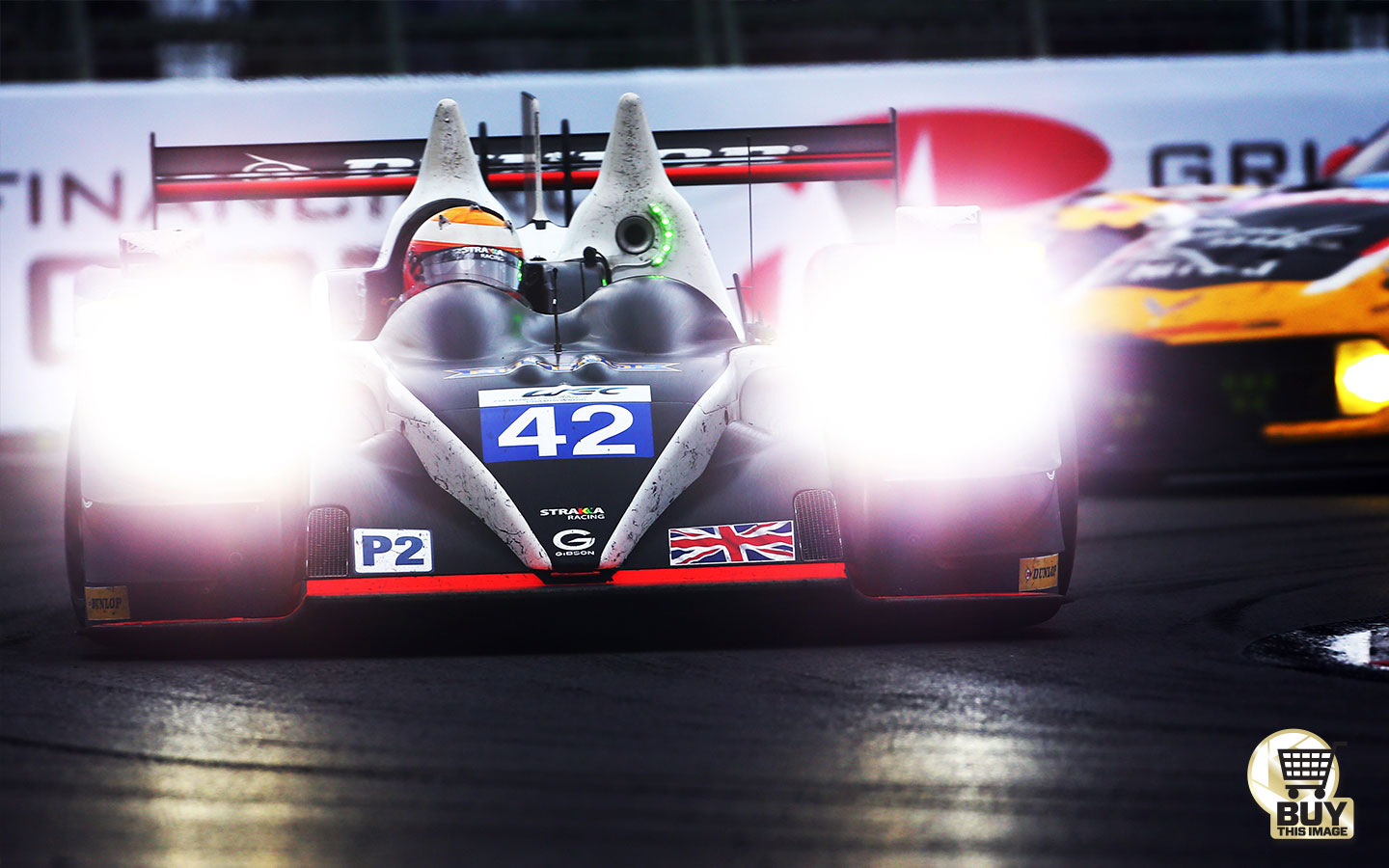 Always be physically prepared for the next level up the racing ladder as you might get an unexpected opportunity. If that opportunity comes, you need to make the most of it.  Oh and don’t eat yellow snow, that’s also good advice.

A master carpenter. I’m currently in the closing stages of our own house project and have been trying my hand at a few different jobs. Roofing is next….