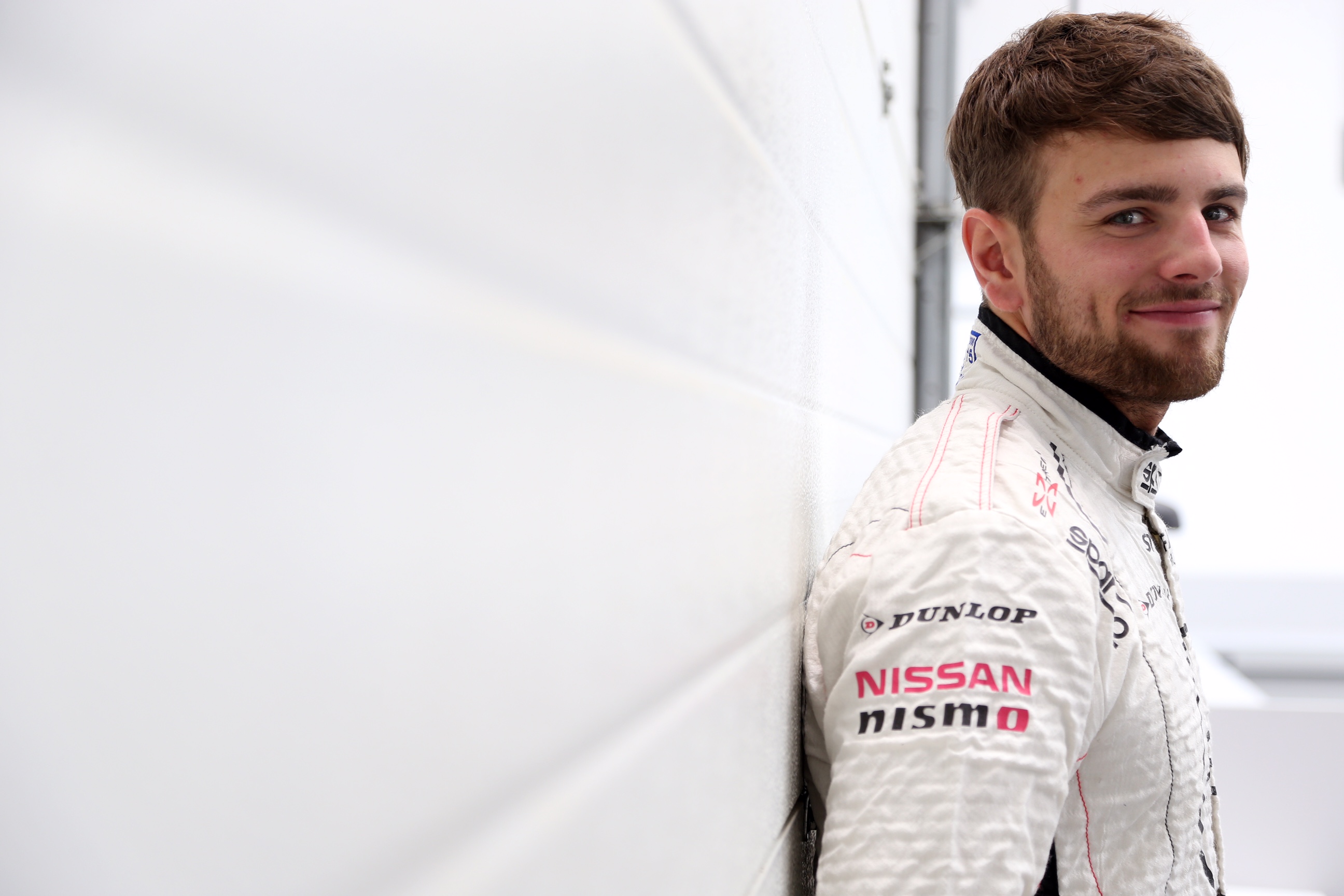 This year has been much better than the last few seasons – I have actually been racing! I started 2016 in Strakka’s Renault RS.01 and have now moved to the Gibson LMP2 after my debut at the World Endurance Championship 6 Hours of Nürburgring.

It’s got to be racing in the WEC. Over the years I have had lots of high points but to get the chance to race in the WEC is the best by far. 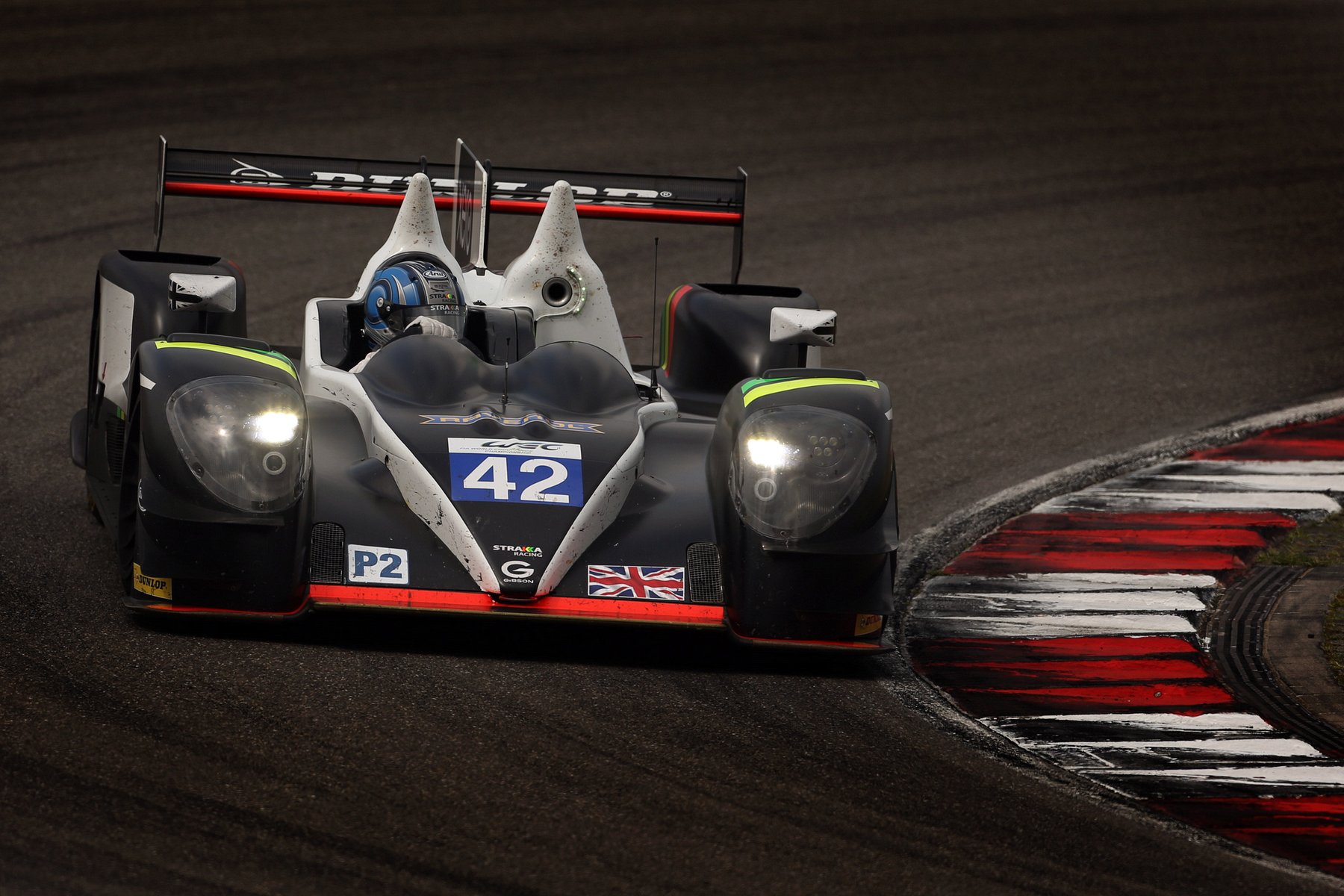 I don’t do ‘having lows’, you just can’t in this sport. It’s got to be all positive and looking forward. You soon realise that and build some resilience. Motor sport is such a tough business that if you don’t stay positive you are going to have a pretty short career.

I’ve only raced in one round so far so let me come back to you after a few more races! Although, Yannick Dalmas did a mega job drifting the Audi R8 safety car at Le Mans…

It would be nice to have a round at Knockhill so us Scots in the series could have a home race… But seriously, I think the WEC visits some of the best circuits already. If you pushed me, Bathurst looks like a proper circuit and I’d love to have a crack at that. I watch the Supercars race every year on TV and it’s just one of those places that you just want to go to and soak the atmosphere up. 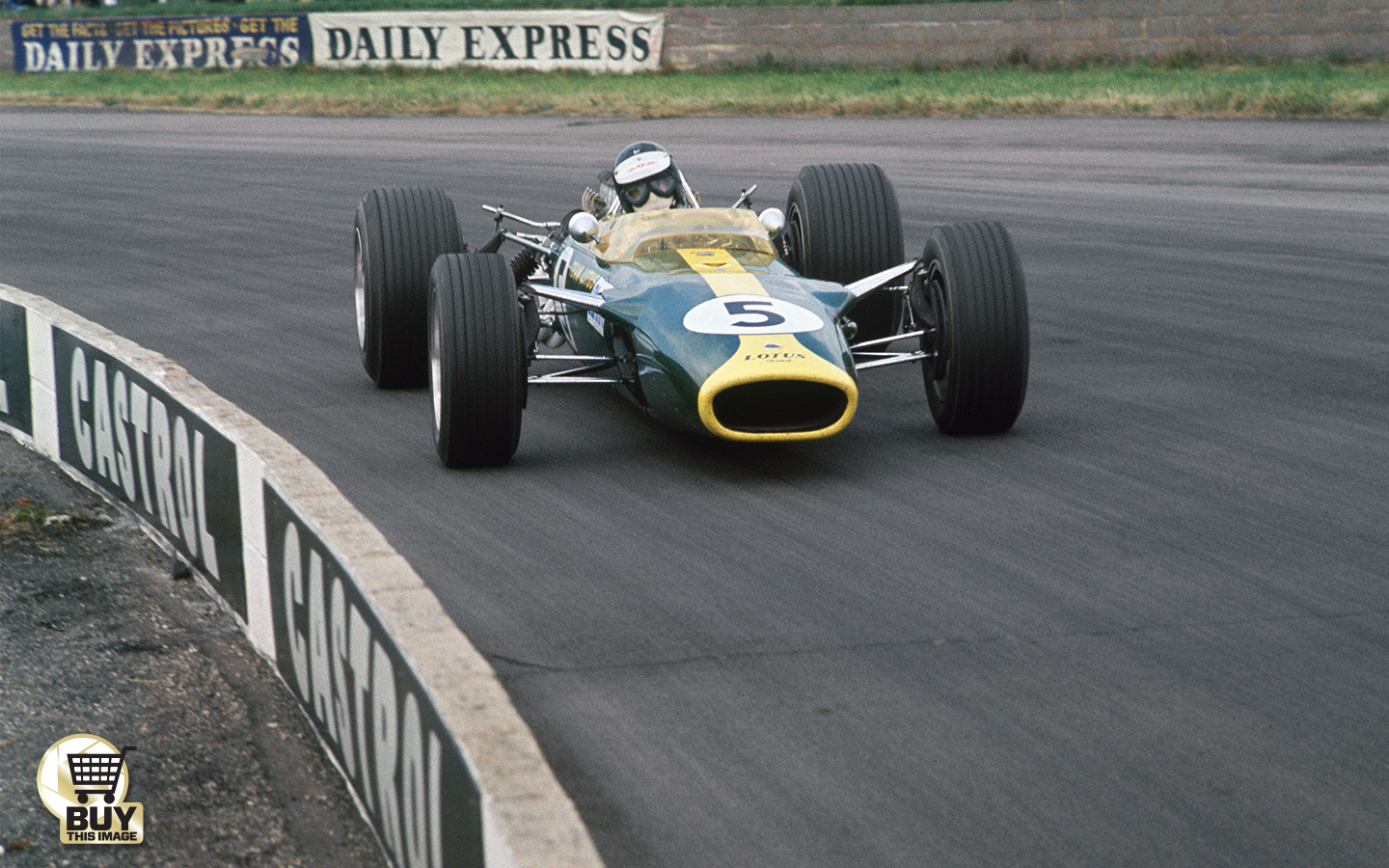 Is it too predictable? Jim Clark’s Lotus 49 on the old, flowing Silverstone circuit.

That’s got to be my Silverstone GP3 win in 2011. I had a poor start from second on the grid and was down to fourth. Fired up I got back up to the lead by Turn Four I think and stretched out a gap. I ended up with a big lead and to win at my home race with all my family there was special. It’s really hard for family to see you race as you progress, so it was nice to get a win in front of them. 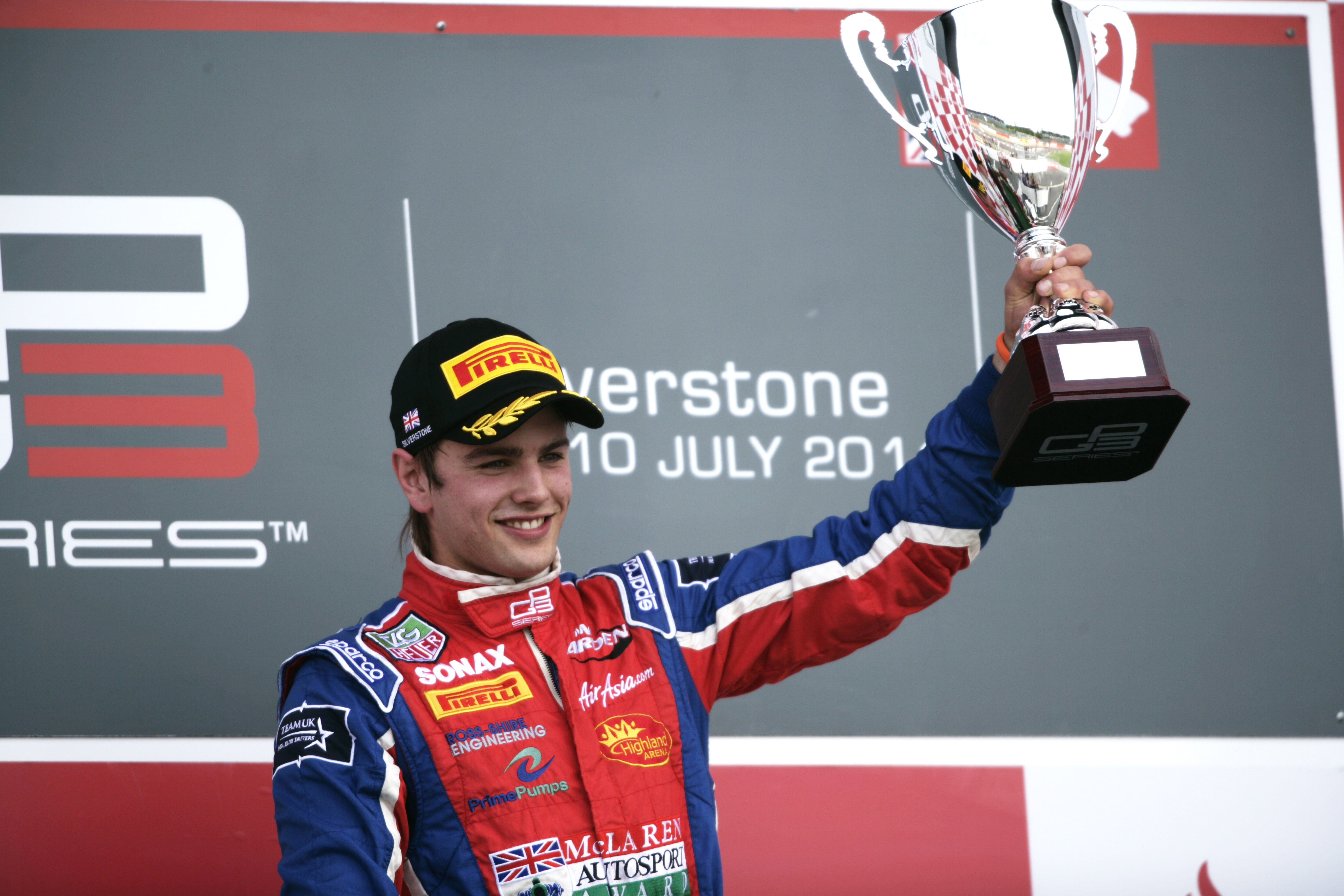 Probably a race team van I dragged around the Nürburgring Nordschleife. Let’s move on from that and not mention the team! On the road, probably the work’s Transit pick up. That was dire!

To be the best in whatever I am racing, that’s the aim.

Never be told you can’t do something because of what you know or what you don’t know.

I am trained as a fabricator and welder. That was my day job from 2008 until April 2015. I was full-time working on projects for water plants and oil rigs up in Scotland in the dry docks on platforms, welding pipework, so I’m handy fixing a cracked exhaust. I did all the off-shore training – stuff like how to ditch out of the helicopter if it goes down, health and safety and so on. It was just at that point of life of needing to earn to support myself and making a decision between racing and a career in the oil industry. The passion for racing was too strong and the water in the North Sea is properly cold so I just got into coaching and back to racing that way. 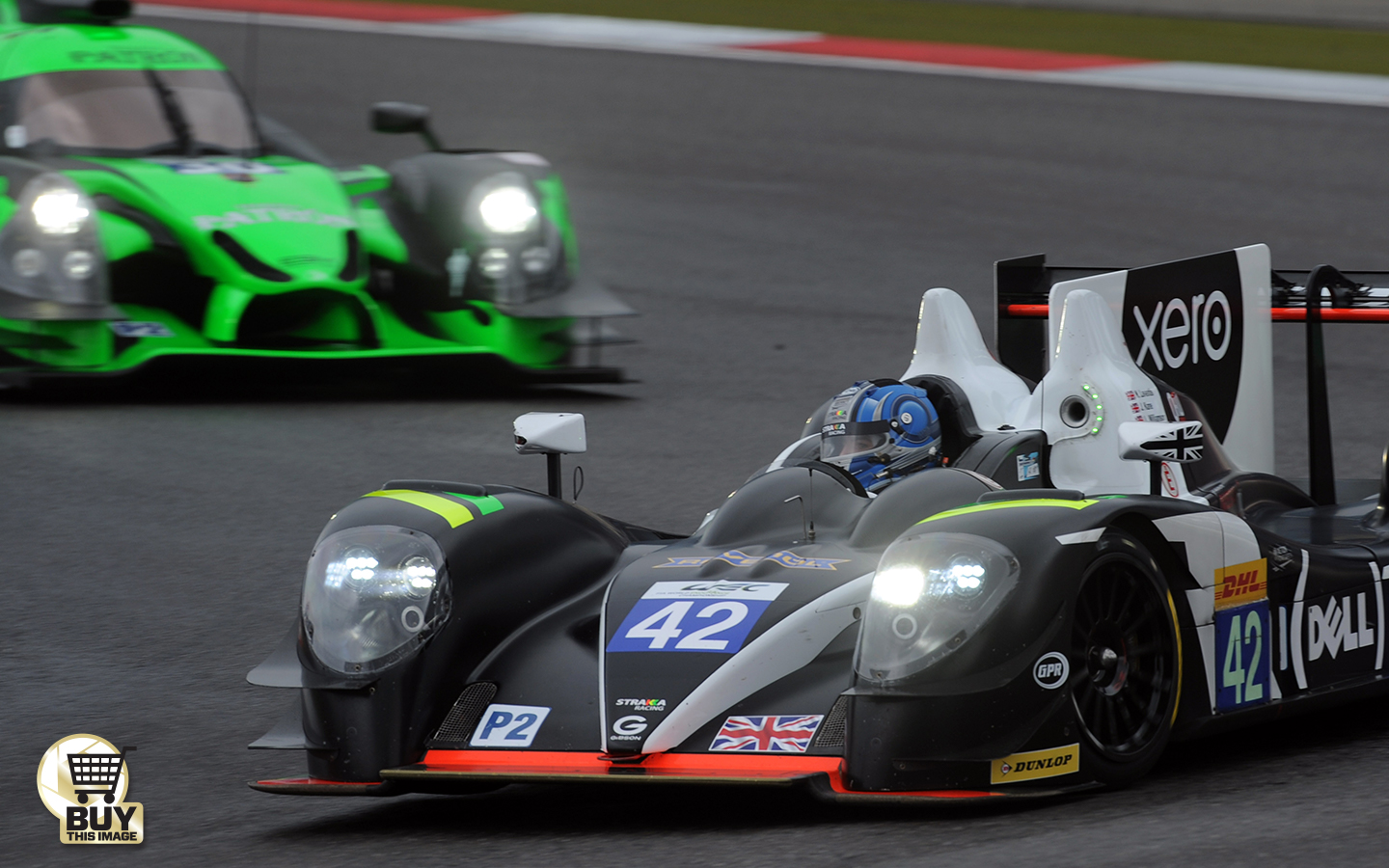