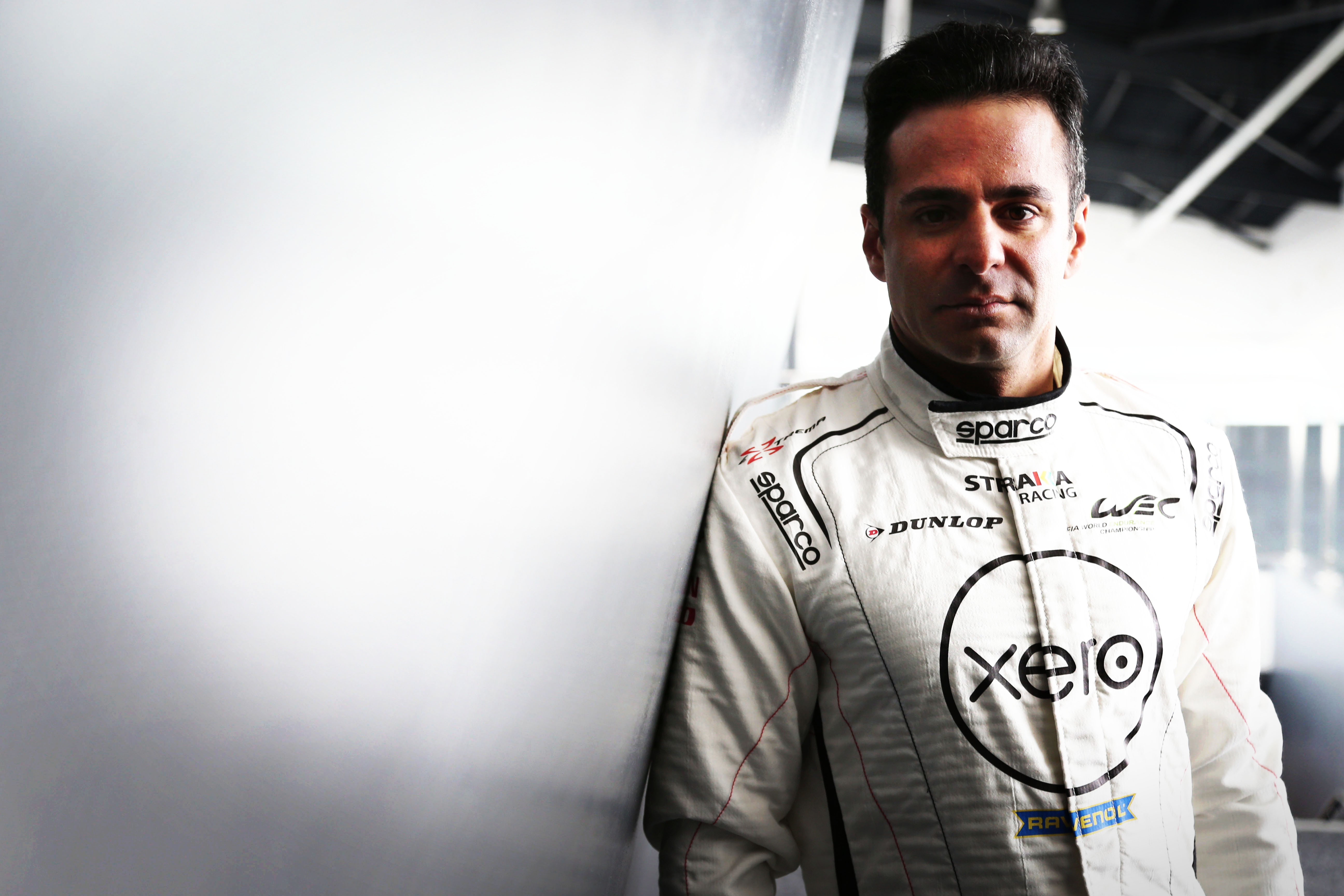 I think this season is going pretty well with the Gibson LMP2. It’s an old car, sure, but it’s reliable and we’ve only had one DNF. At Le Mans we came fourth, which was a nice swansong for the open-top prototypes. At the Nürburgring we just missed out on the podium after chasing down the ESM car. After six hours of racing, we only needed another 100m and we would have overtaken them.

That clear run at Le Mans. We didn’t have the fastest or the newest car, the Gibson probably is not far off being eligible for Le Mans Classic but we only had to top up the oil. That was literally it during the whole race. We also spent the shortest time in the pits of all the other P2 teams, so it was smooth running. The lads did – as they always do – a mega job of preparing the car and it just ran and ran. That’s just what you need at Le Mans. 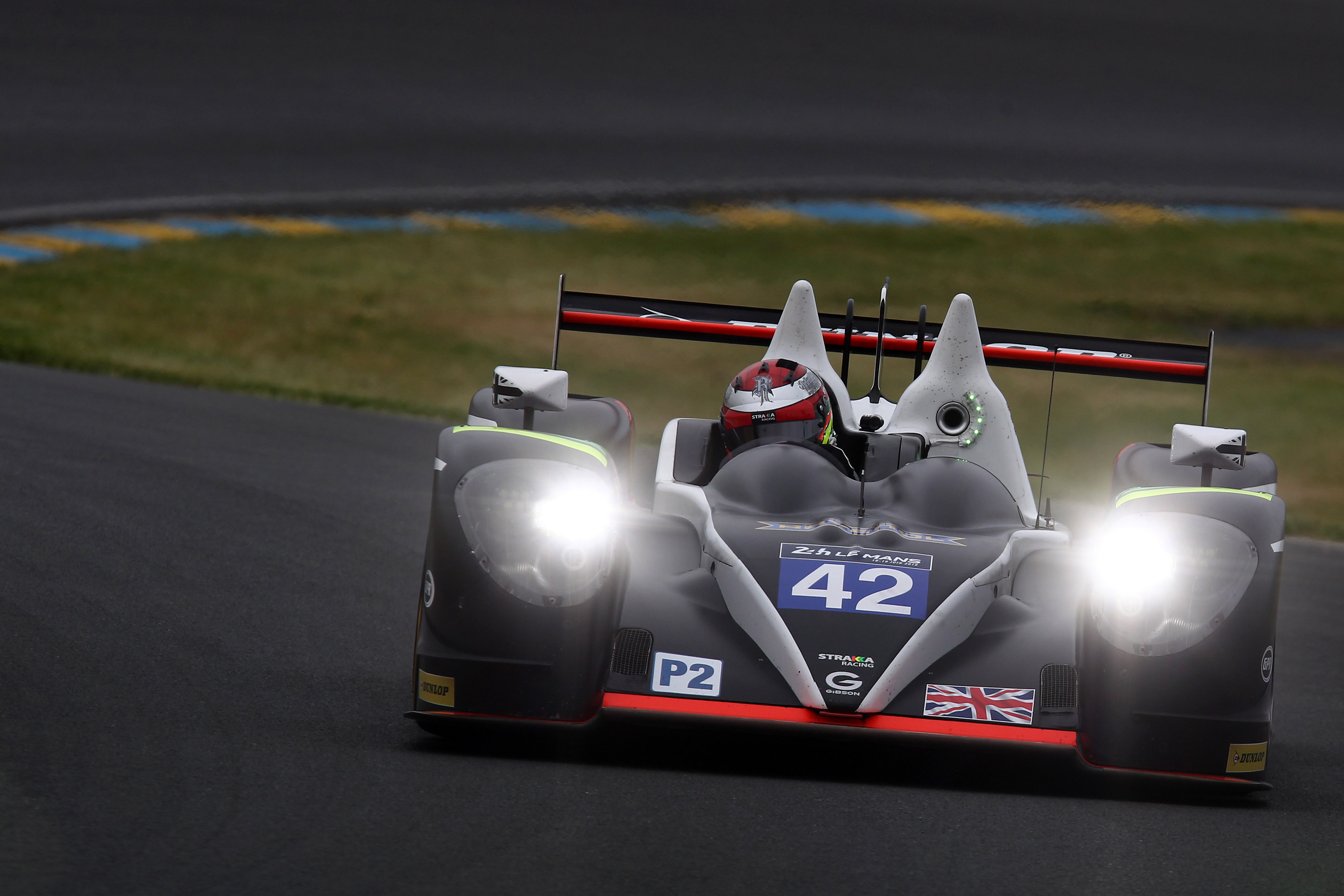 It’s the DNF at Spa. The P2 category is so tight that any non-finishes can wipe out the chance to do well in the championship.

I think our new driver, Lewis Williamson, did an amazing job on his debut [at the Nürburgring]. He didn’t put a foot wrong and listened to what the engineers said. He was also fast and was good in the pit stops and following procedures during the Slow Zones, all stuff he had to learn. He impressed us to the point that we’ve put him in the car for the rest of the season.

Kyalami in South Africa. I’ve done some test days there in our World Series [Formula V8 3.5] car. It’s a beautiful and challenging circuit and I think would be a worthy addition. 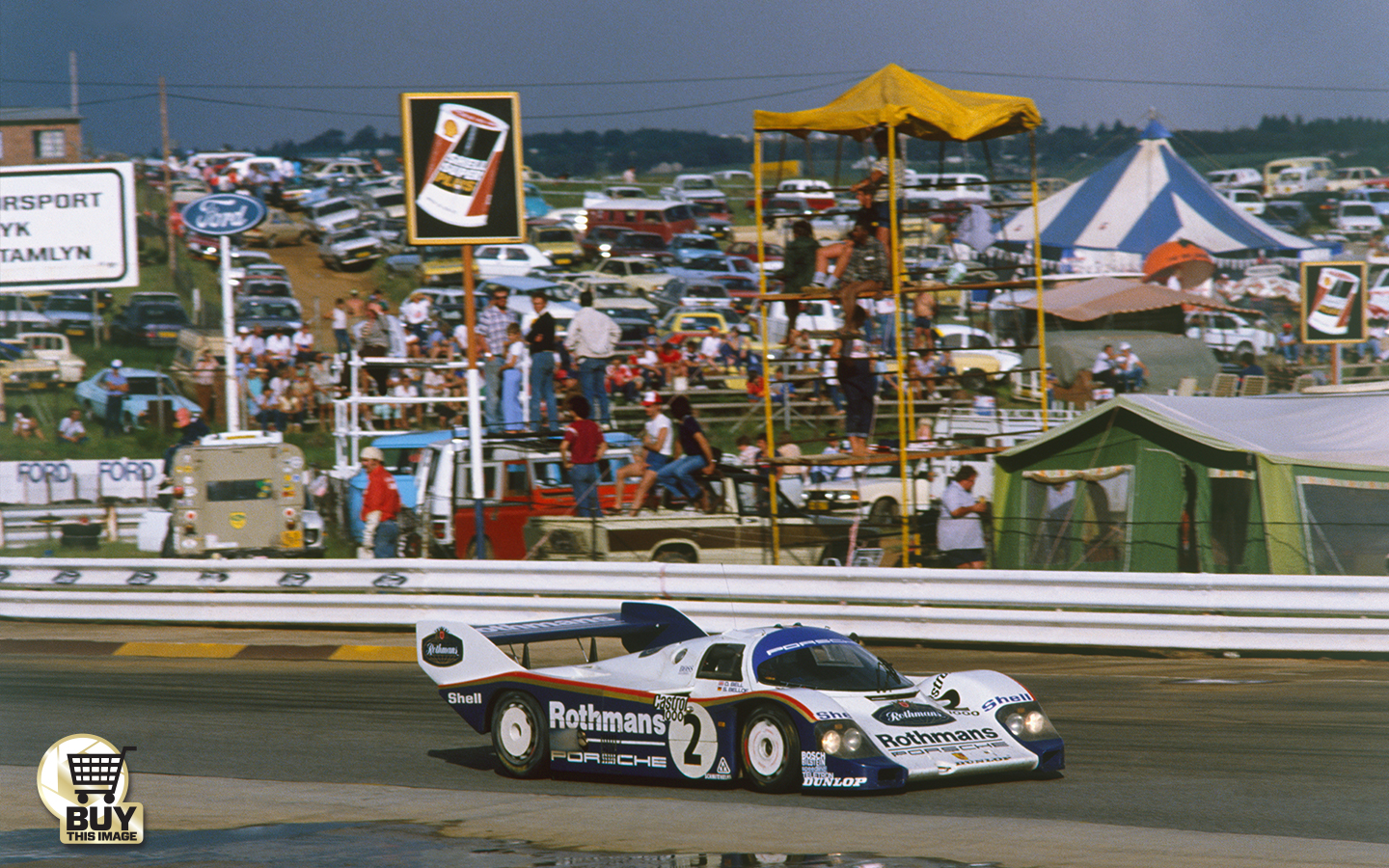 2010 Le Mans in the HPD P2 car. That car was amazing and again the Strakka guys did a superb job. We won the class, came fifth overall and snatched a few other records. It was just one of those times when everything just clicks. It’s also one of the few cars we haven’t held onto, it went to

I’m afraid to say it was our DOME S103. It looked stunning and the fans loved it but it just failed to live up to our expectations. With more time I think we could have sorted it but the rules for LMP2 manufacturers came in and it was consigned to the museum, literally. It is in the Thinktank Museum in Birmingham next to a steam pump! Worst road car was the last one I hired in Bahrain. It was a new car but it was shocking to drive. 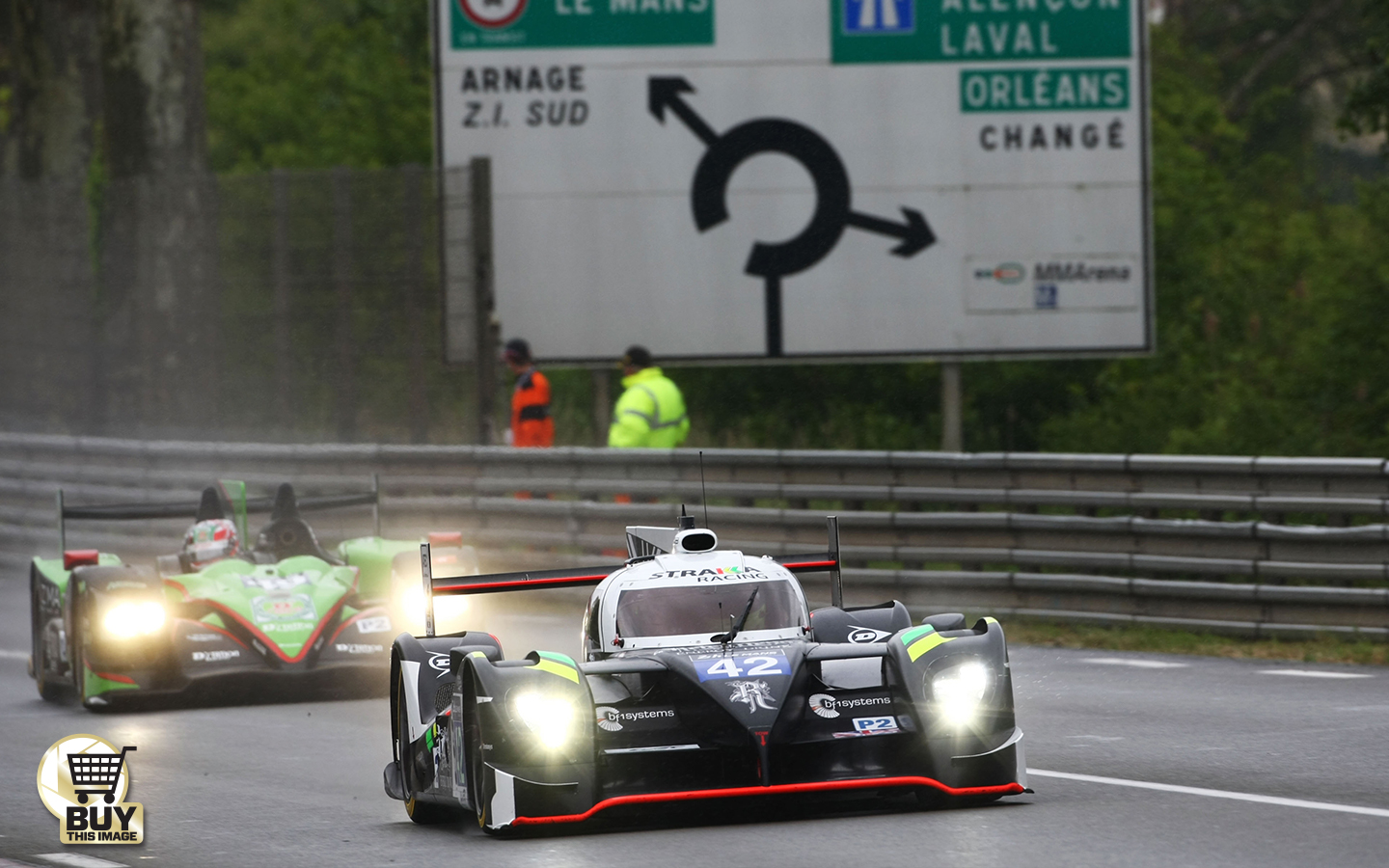 To be WEC champion.

The minute you stop enjoying it, don’t do it.

It would either have to be working in the mountains or by the sea. I love skiing so maybe some instructing and I enjoy being by the coast and would enjoy being a DJ in a resort. Living near Silverstone isn’t ideal for either sea or mountains so I’d have to move first!