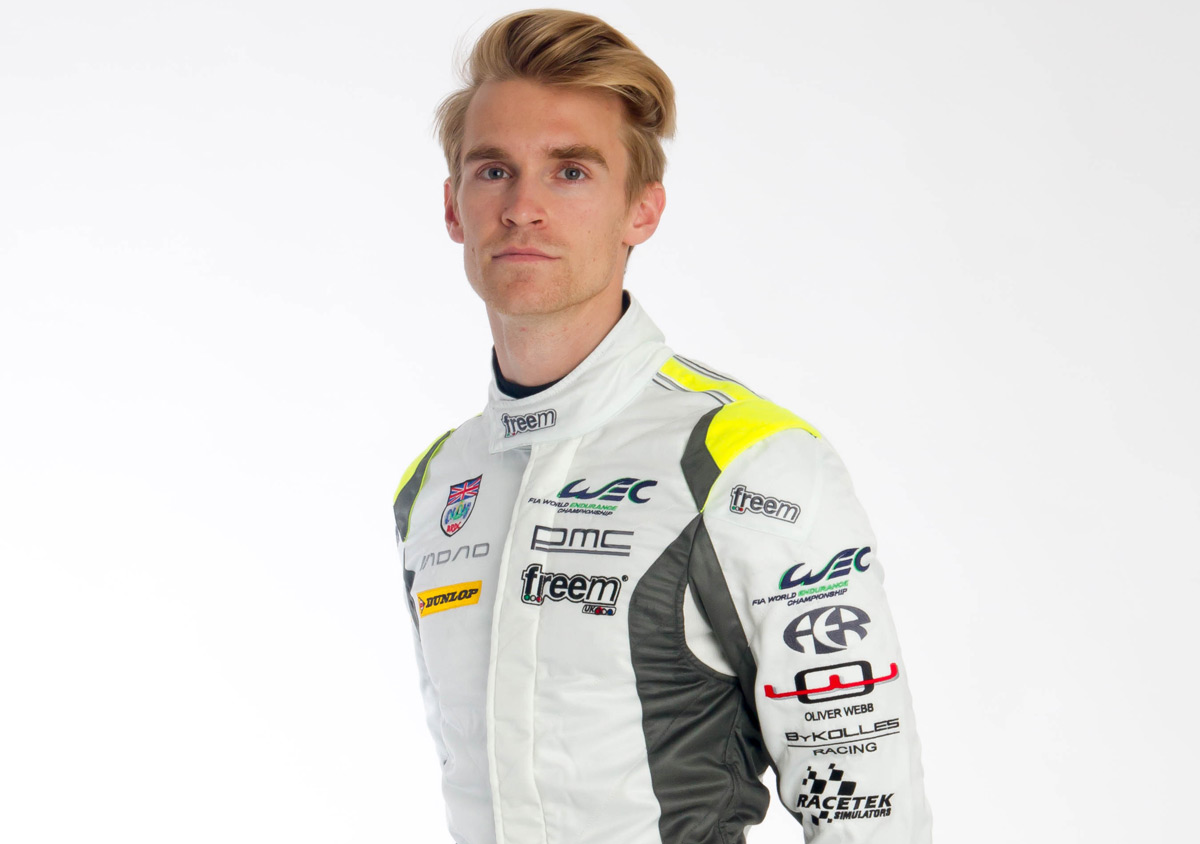 So far it’s been a tough year with the ByKolles LMP1-L machine. We’ve showed good pace but the reliability from a supplier side has let us down on some potential great results, namely Le Mans. It’s great to be in LMP1 and I’m looking forward to getting some wins in the next few races.

This season’s high was probably the last race, being able to finish the 6 Hours of COTA second in our class behind the Rebellion. A race that pushed a driver’s physical fitness, we managed to complete the race with only two drivers. So from a fitness perspective we pushed really hard throughout to get a result.

The lowest point this year was Le Mans. We were in a good position to win our class however constant problems meant we spent too much time in the pit box. A difficult race when the team worked so hard, a team which makes everything itself. 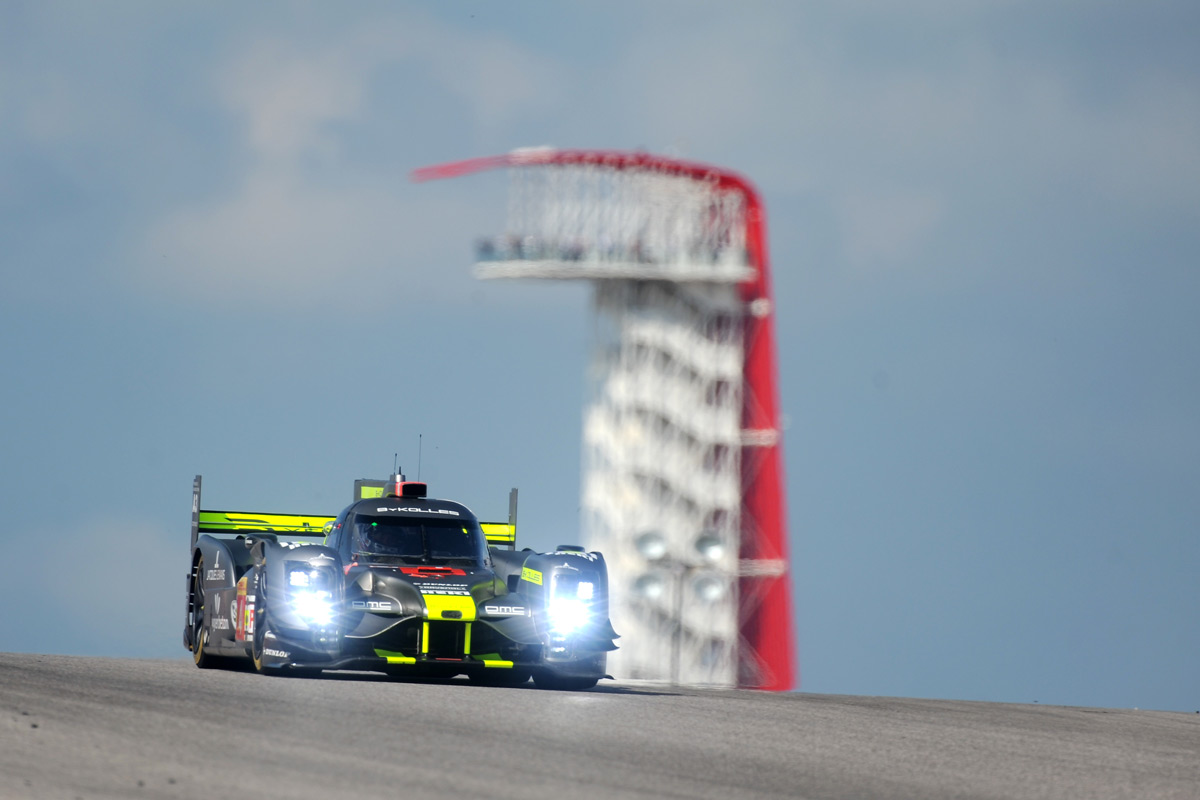 When I’m not racing I commentate on BT Sport and having watched Lando Norris compete in four different championships this year at just 16, leading all of them, is pretty impressive!

Where would you like to take WEC if you could race anywhere?

I would love WEC to do the Singapore street race and also go back to Interlagos, Brazil.

Describe the challenge of Le Mans in three words?

One car (other than the one you’re currently driving), one circuit- what would you choose?

Probably a 2000-era Formula 1 car around Spa… Wow I’m excited thinking about it! 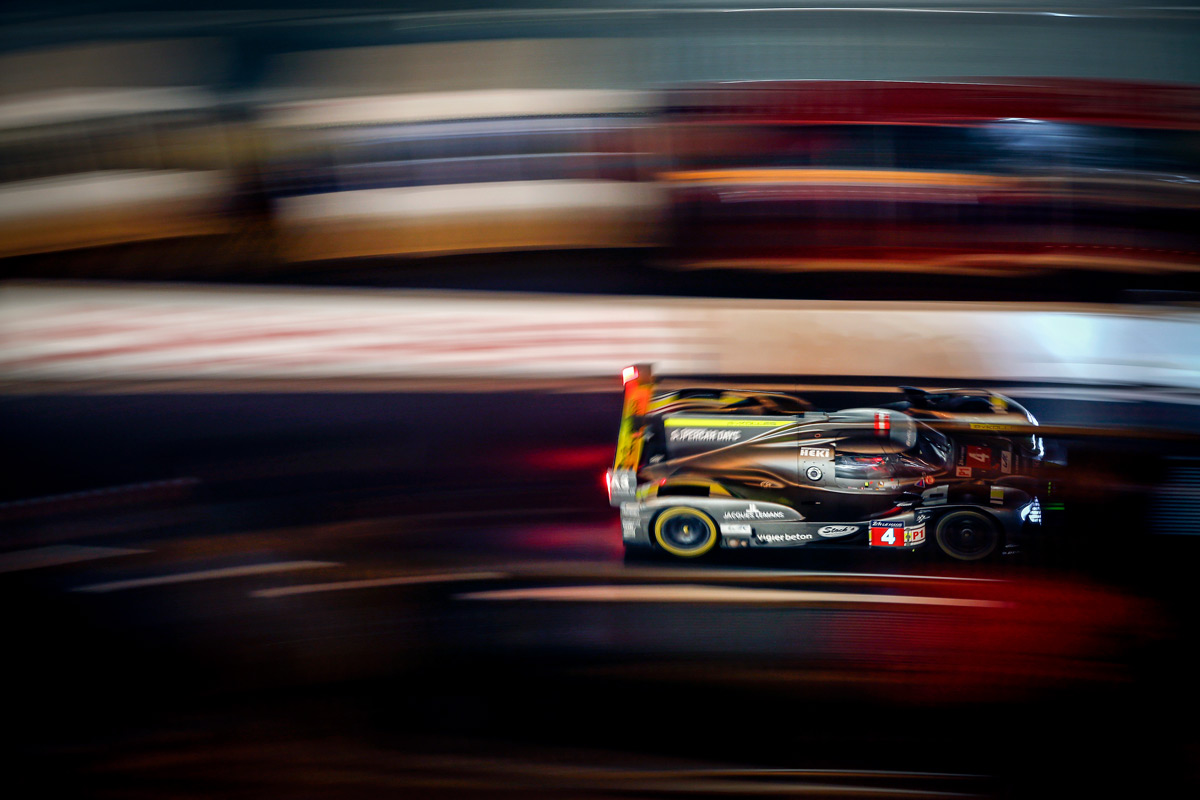 Magny-Cours in Formula 3 in 2010, I left that race leading the championship and claimed my first win in F3.

Probably my childhood dream car, a 1967 Shelby Mustang GT500 Eleanor. It’s amazing but so crap to drive on the road and on track!

Either a Red Bull air race pilot or professional holiday vlogger/blogger – they seem to have a pretty cool job! 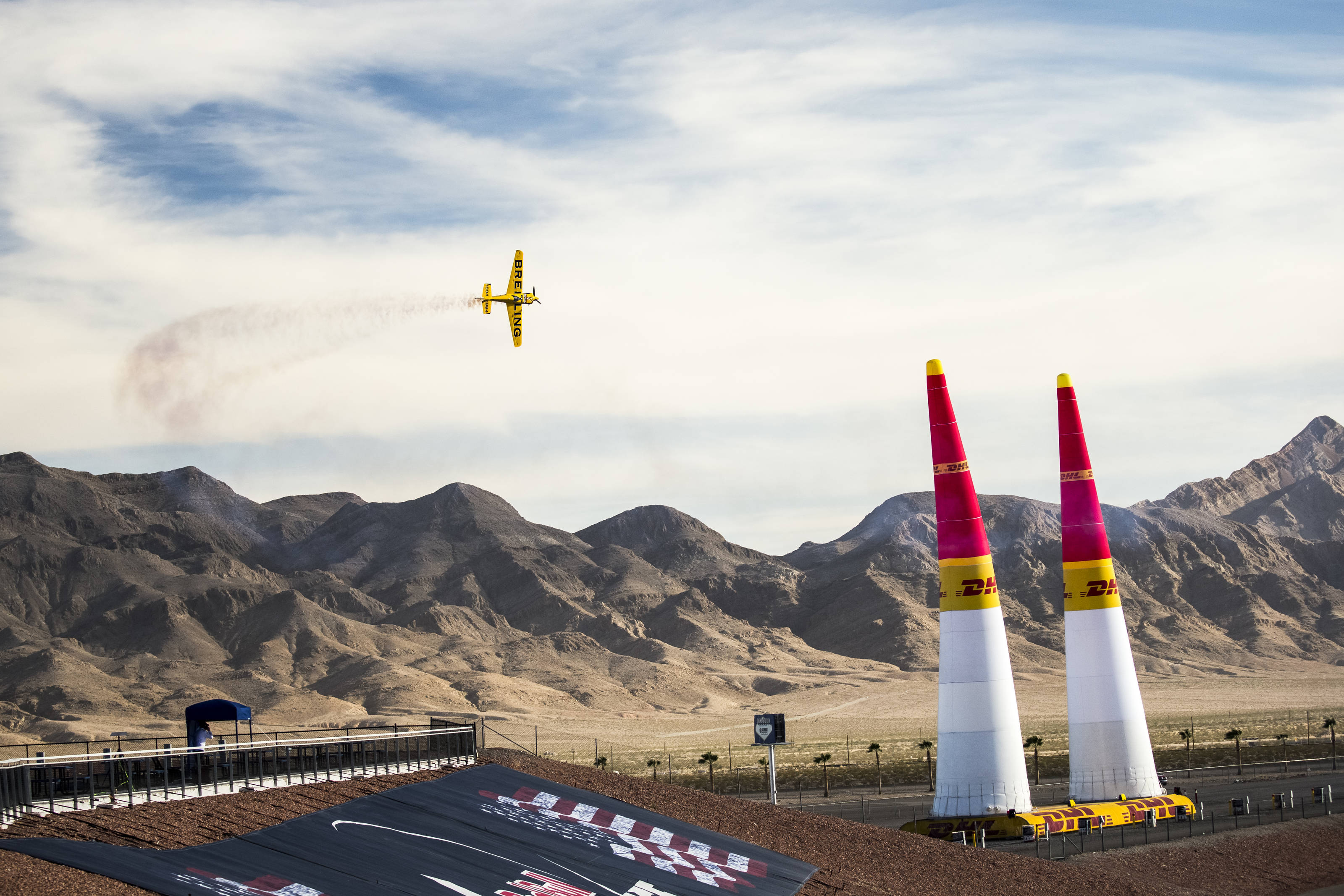