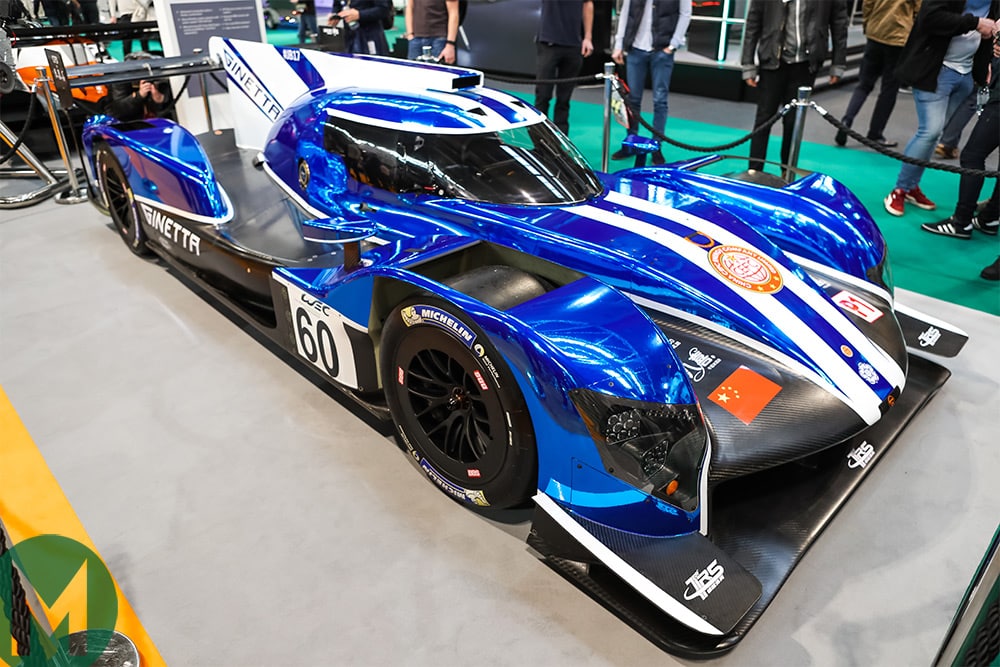 Manor Racing has confirmed it will field two Ginetta G60-LT-P1s in this season’s World Endurance Championship’s ‘superseason’. It will officially compete as CEFC TRSM Racing, a partnership with TRS Racing.

The first of its drivers have also been announced, with single seater racer Oliver Rowland making his endurance-racing debut and factory Ginetta racer Charlie Robertson stepping up to the WEC.

Rowland, 25, won the 2015 Formula Renault 3.5 Championship and was third in the 2017 Formula 2 standings. Robertson was 2015 European Le Mans Series LMP3 champion and the 21-year-old competed in the 2017 British GT Championship with Century Motorsport.

Ginetta, which marks its 60th anniversary this year, unveiled its LMP1 challenger in January. It will compete in the prototype class against Toyota, Rebellion Racing, SMP, Dragonspeed and ByKolles in a grid predominantly filled with privateers.

Chairman Lawrence Tomlinson expressed his satisfaction regarding Ginetta’s two-car entry, adding: “I am delighted to see Charlie Robertson’s name on the entry list. We have taken him from a 14-year-old experiencing his very first car race in the Ginetta Junior Championship, all the way to the pinnacle of international motor sport, and that’s something we strive to do for every one of our drivers.”

On the addition of Rowland to the TRSM line-up, TRSM president Graeme Lowdon said, “We are very happy to welcome Oliver to the team; we have followed him closely over the years and have been very impressed with his performances.

“Although this will be his first season in sports cars we have every confidence that he will adapt to LMP1 very quickly.”

The WEC ‘superseason’ begins on May 5 with the 6 Hours of Spa-Francorchamps, after the Prologue at Circuit Paul Ricard on April 6.