Ford eventually achieved its coveted Le Mans victory in its battle with Ferrari. Its GT40 Mk II was the machine to do it 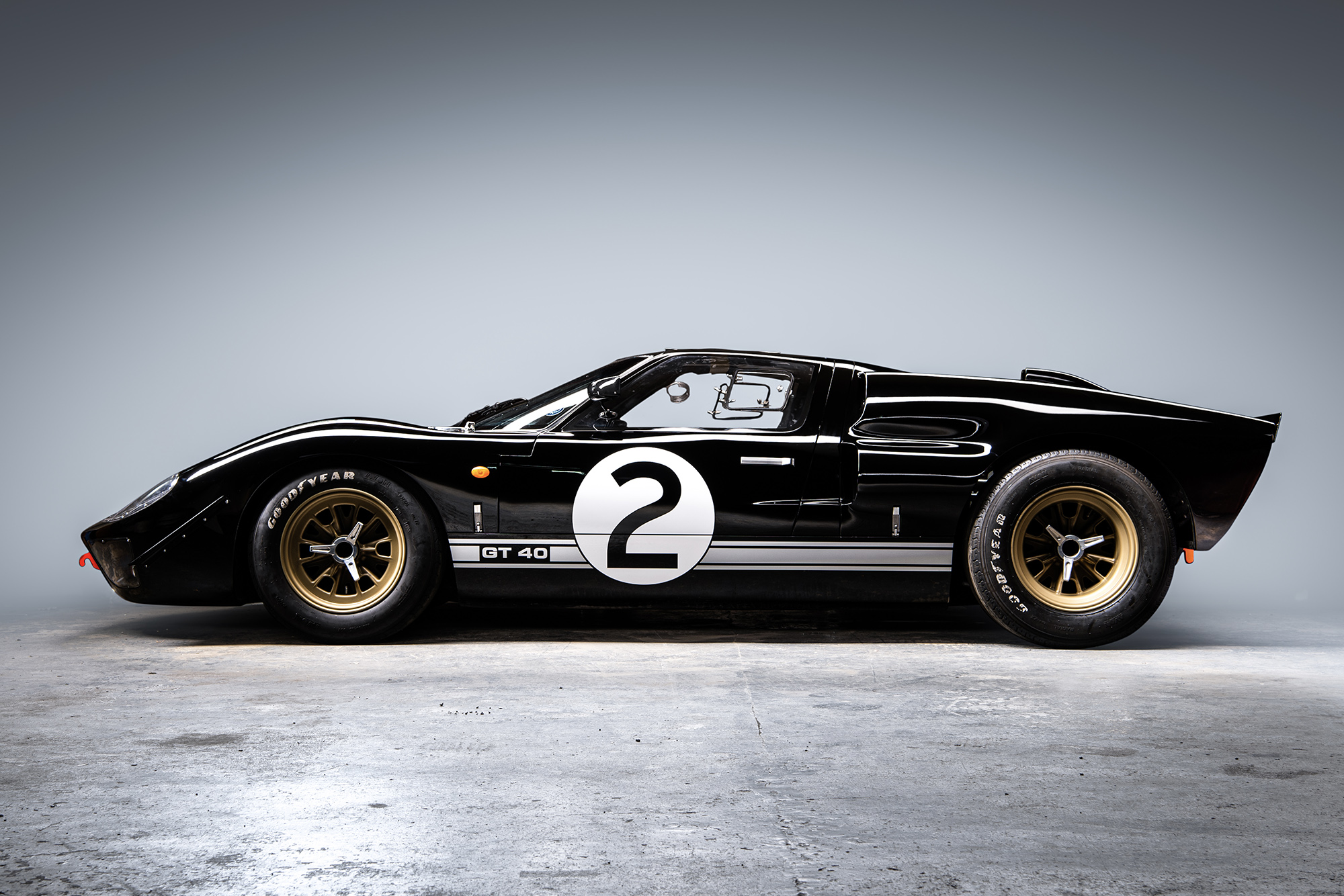 Ford’s 7-litre MkII would finally dethrone Ferrari at Le Mans with a dominant one-two-three finish at the 1966 event.

The GT40 project culminated in victory for McLaren and Chris Amon, but the journey to victory started long before the start of Ford’s victory year. 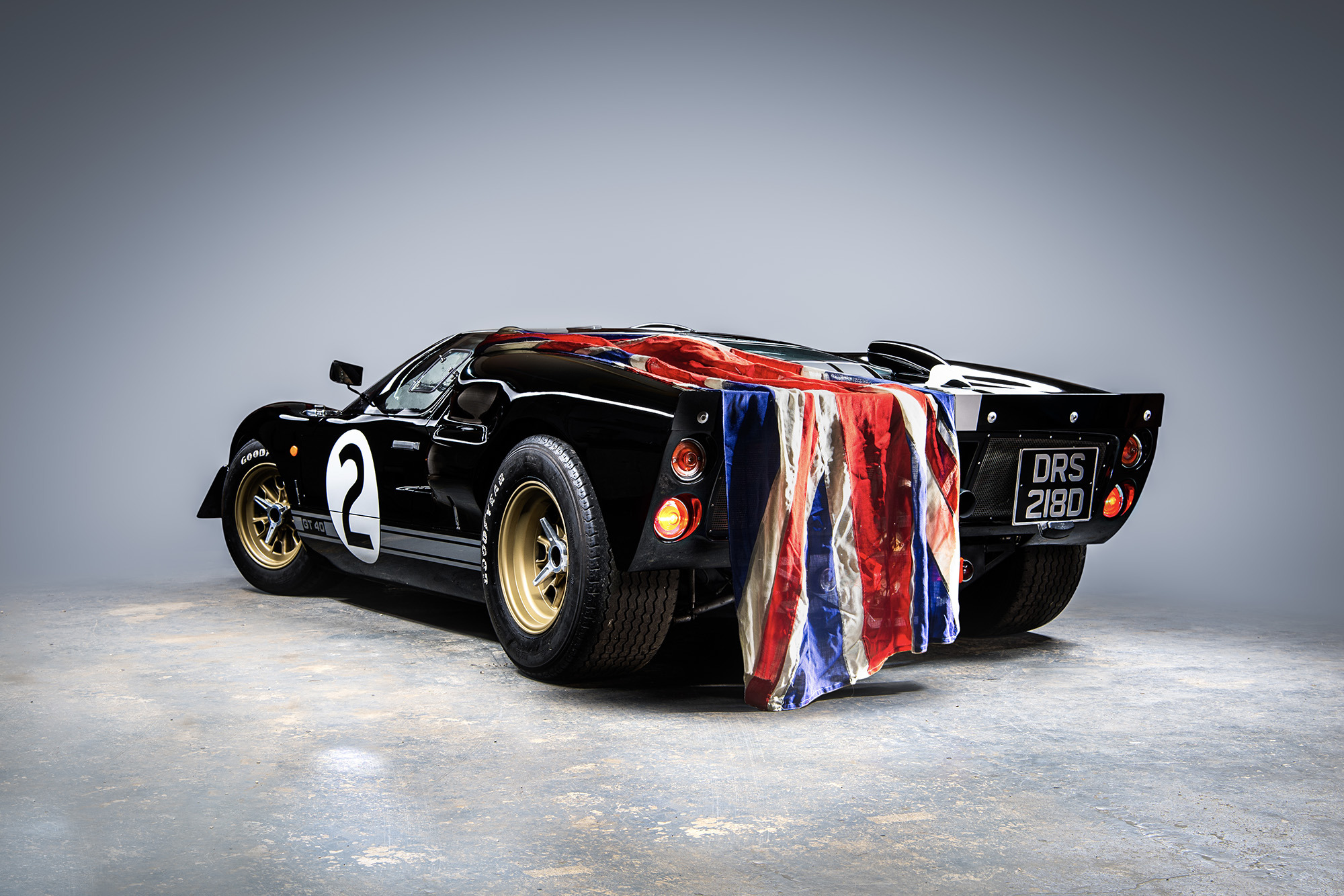 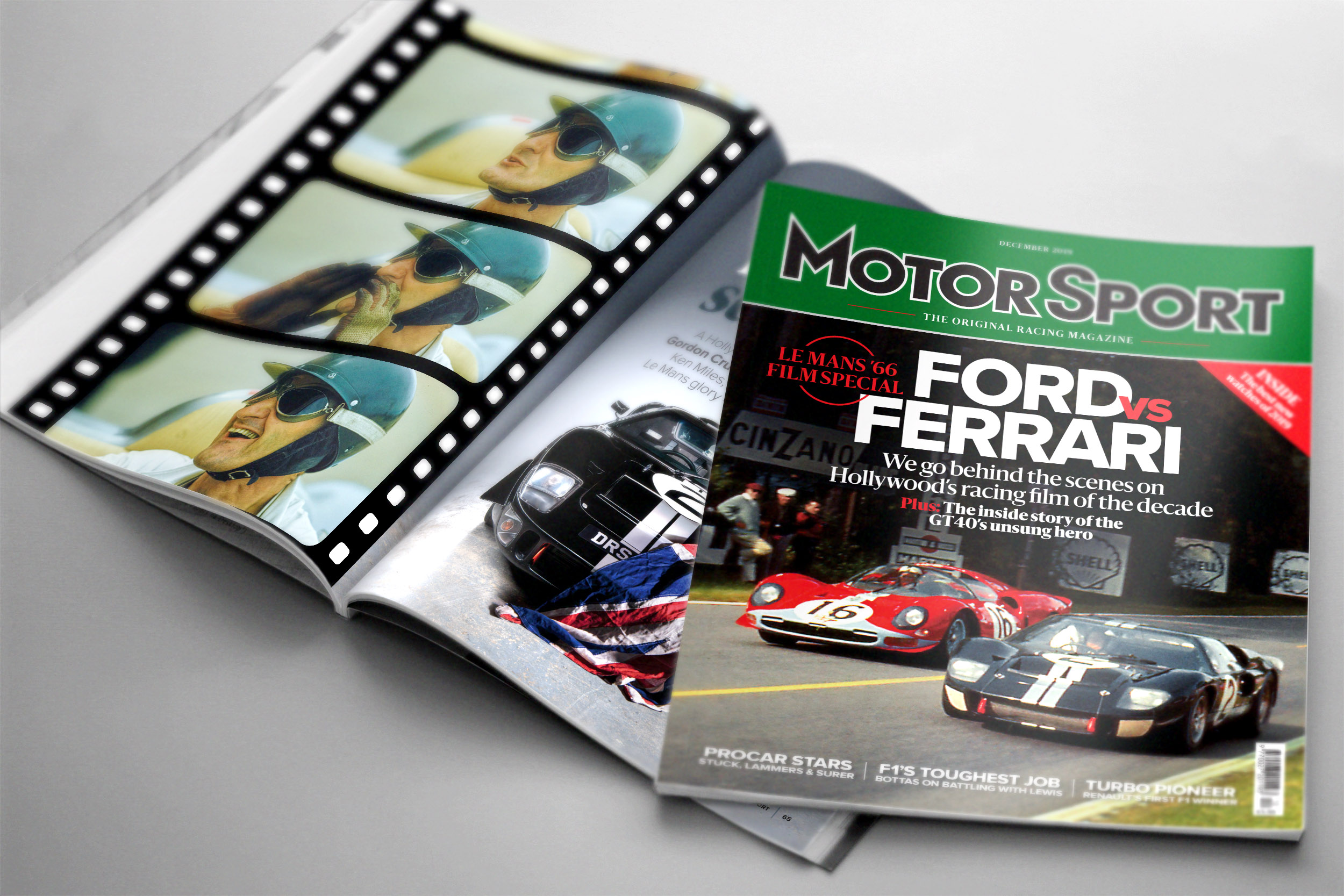 Ford vs Ferrari: behind the scenes on Hollywood’s racing film of the decade
In the latest Motor Sport Magazine

In this month’s edition, Motor Sport takes a closer look at the GT40 project and in particular the runner-up in the ’66 race, Ken Miles.

Pivotal to the development of the Shelby Cobra and the GT40, Miles’ story from life in the British Army to La Sarthe is remarkable as much as it is overlooked, with his contributions vital to the winning of Le Mans.

Exclusive shots of the GT40 Mk II by Motor Sport can be found in the gallery below and you can delve deeper into the story of Miles’ Le Mans journey in the December issue.

More on Ford vs Ferrari at Le Mans ’66 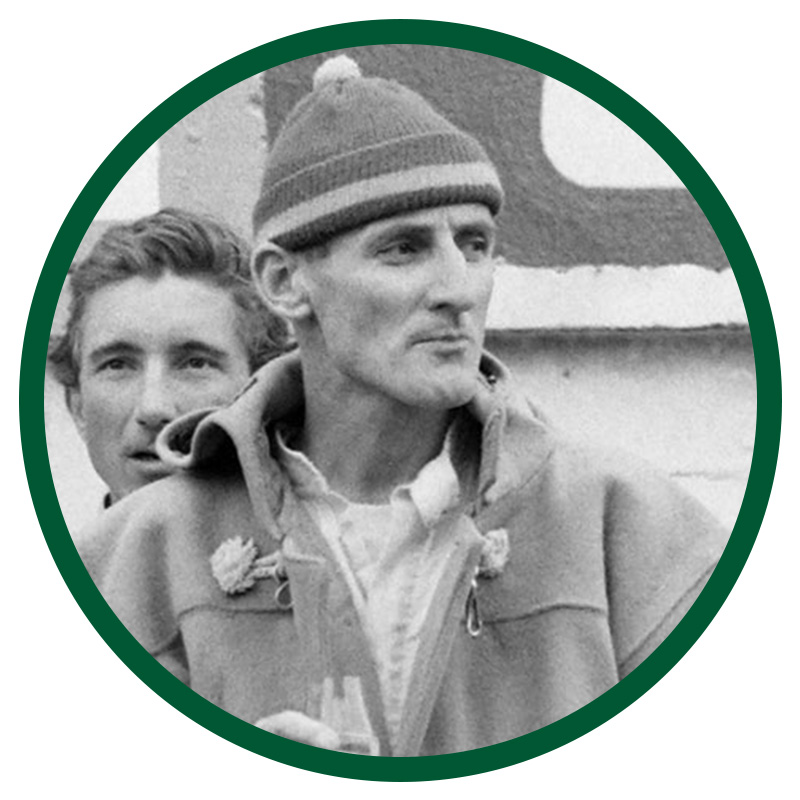 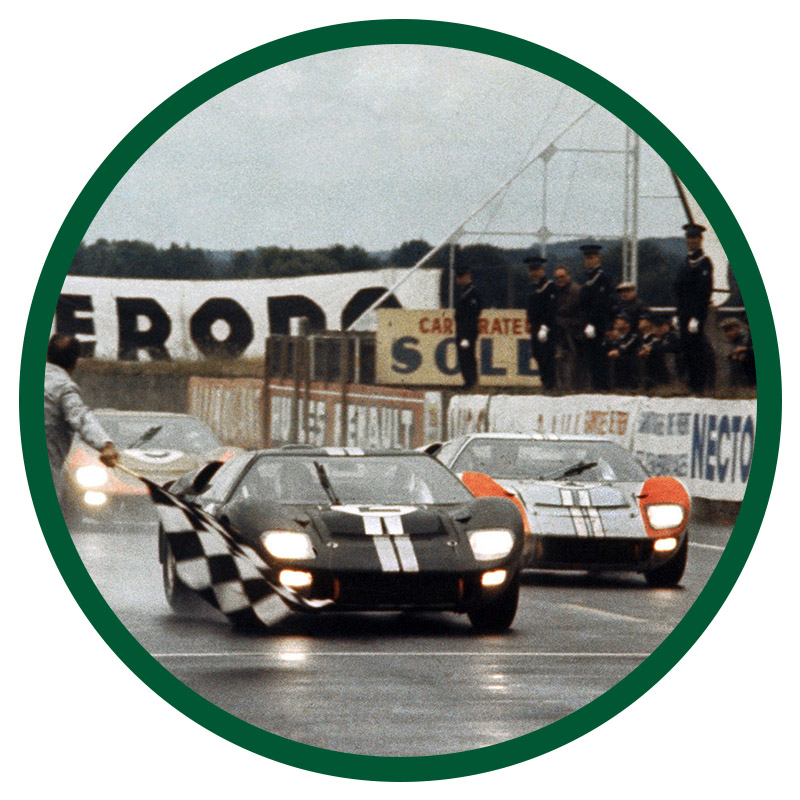 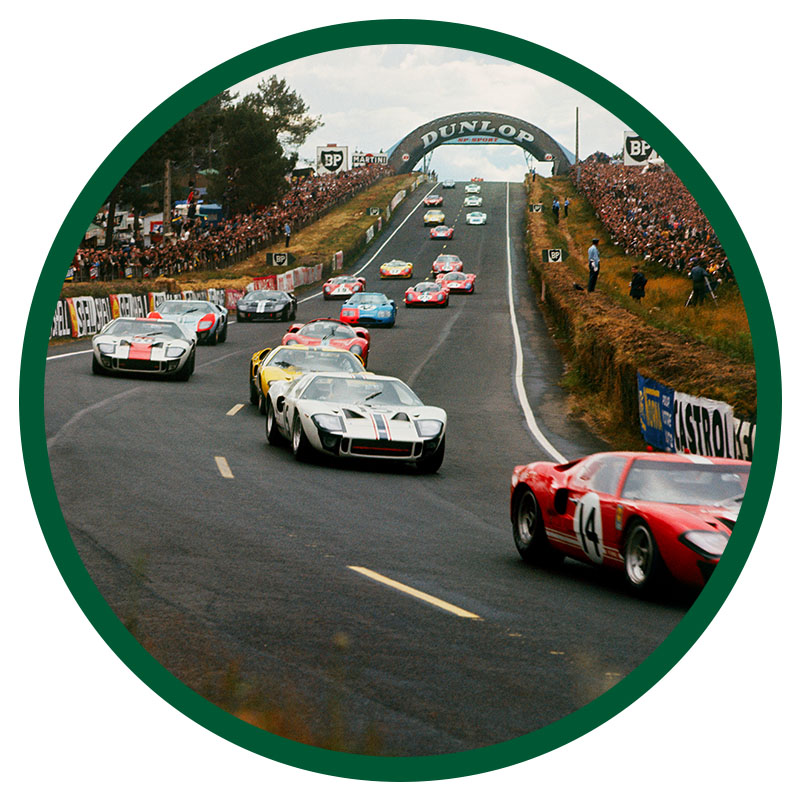 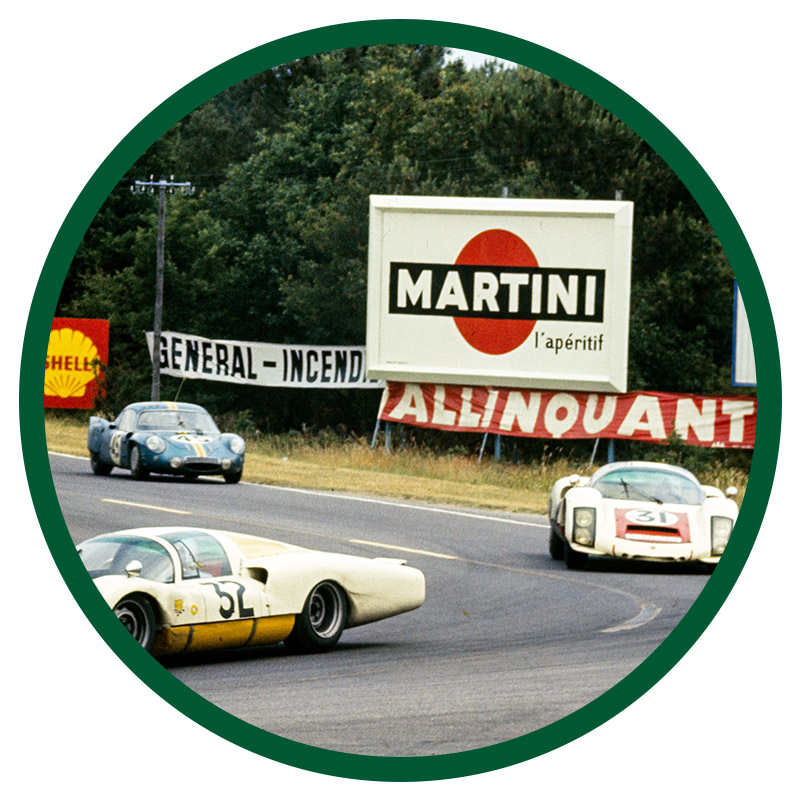