In 2003, Ferrari returned to sports car racing after a break of almost a decade. And this Ferrari 550 Maranello GT1 led the way 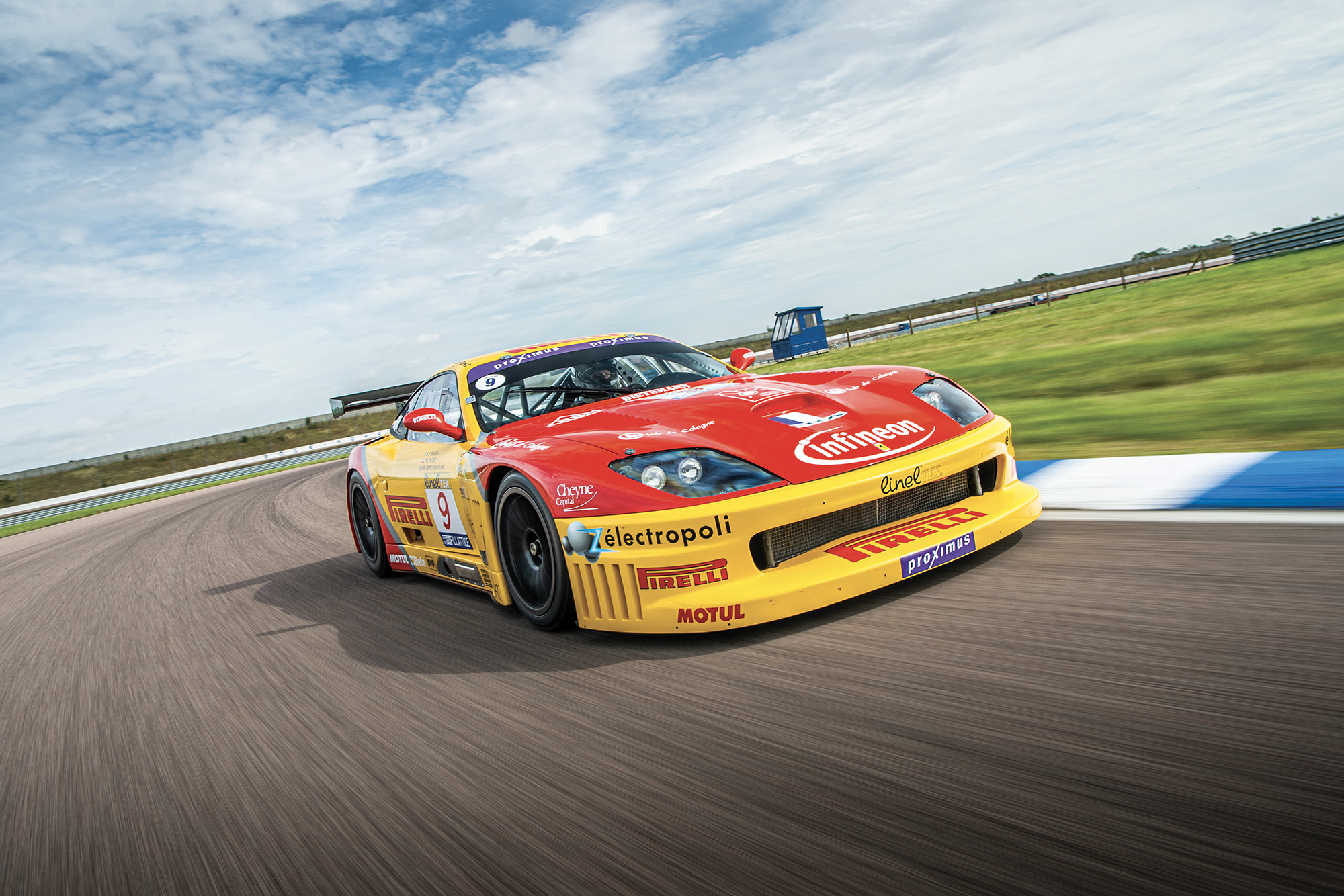 The sound is one of a bygone era in GT racing but the Ferrari is more than simply a relic. This very car — chassis F133GT 2102 — led Ferrari’s return to sports car racing after an absence of more than a decade.

Now, 16 years after it thundered across the circuits of Europe, the car has been restored and is back on track, competing at historic events, and running at an exclusive Rockingham test.

See the car on back in action, and hear the story of this game-changing machine in the video below.

Read the full feature in the December issue of Motor Sport Magazine. 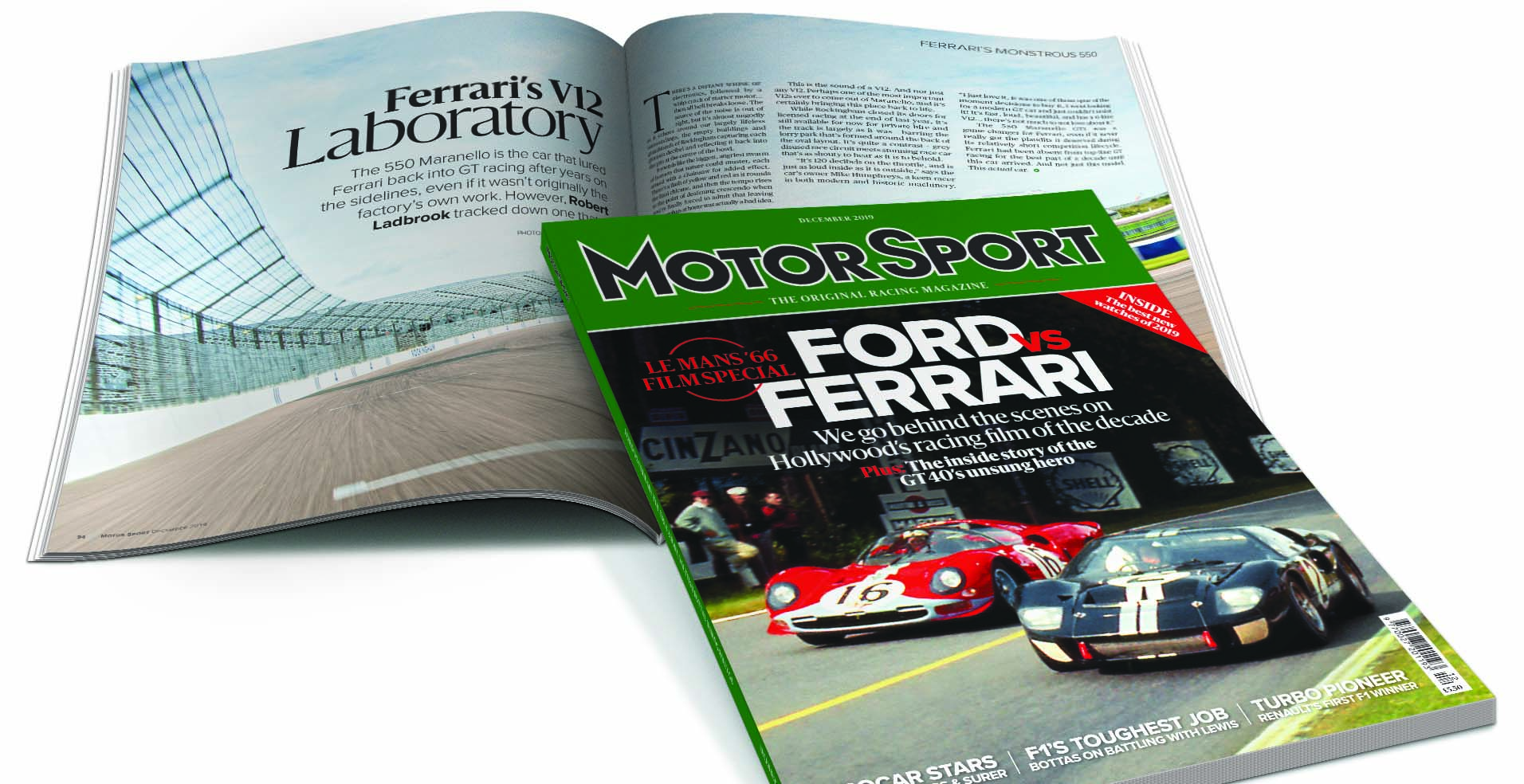 Ferrari abandoned the top level of sports car racing in 1996, scrapping the planned GT version of its F50 road car, after Porsche revealed its 911 GT1 — a machine designed as a pure-bred racing car first, and a road car second. It was legal, but against the spirit of the rules, which were designed to accommodate modified road cars.

In the same year, the company launched its 550 road car with a front-mounted V12. The appeal to privateer racers was obvious and modified GT versions of the car trickled on to racing tracks, with notable success.

It was a phenomenon that Ferrari couldn’t ignore, leading to the birth of a factory GT1 model; its exhaust note electrified Anderstorp, Magny-Cours, Spa and Donington Park as it campaigned in the 2003 GT Championship, and the racing season informed the development of the successor 575.