Watch a video of the Mazda 787B completing a lap of Le Mans, and view our gallery of Kenichi Yamamoto’s most notable rotary creations below 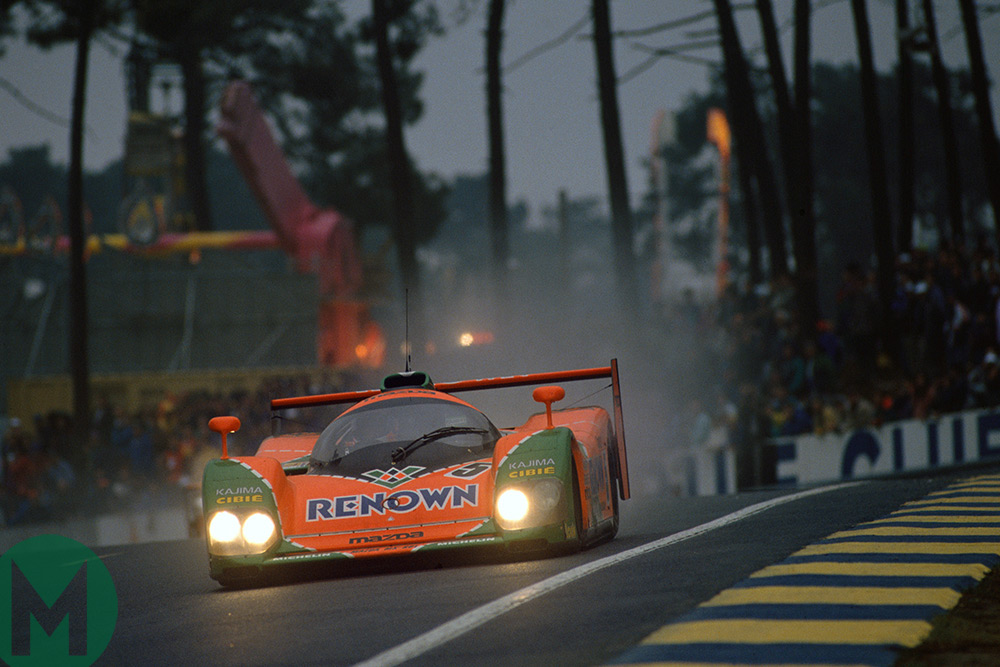 Former Mazda chairman Kenichi Yamamoto, also known as the ‘father of the rotary engine’, passed away on December 20, 2017 at the age of 95. Yamamoto was asked to supervise a team of Mazda engineers working on the Wankel engine, invented by Felix Wankel.

The team he led produced the Mazda Cosmo, which made its debut at the 1963 Tokyo Motor Show, but the engine’s poor fuel economy meant sales began to drop before fuel-saving innovations resurrected the brand with the 1978 RX-7, before Yamamoto became chairman and president of Mazda. He retired in 1993 and became a senior advisor to the company after the MX-5 was released.

Mazda’s 787B, powered by a 700hp, 4-rotor Wankel engine, won the 1991 Le Mans 24 Hours against the might of the Jaguars and Mercedes, making Mazda the only Japanese manufacturer to win the competition. Watch the 787B scream through a lap of Le Mans below.