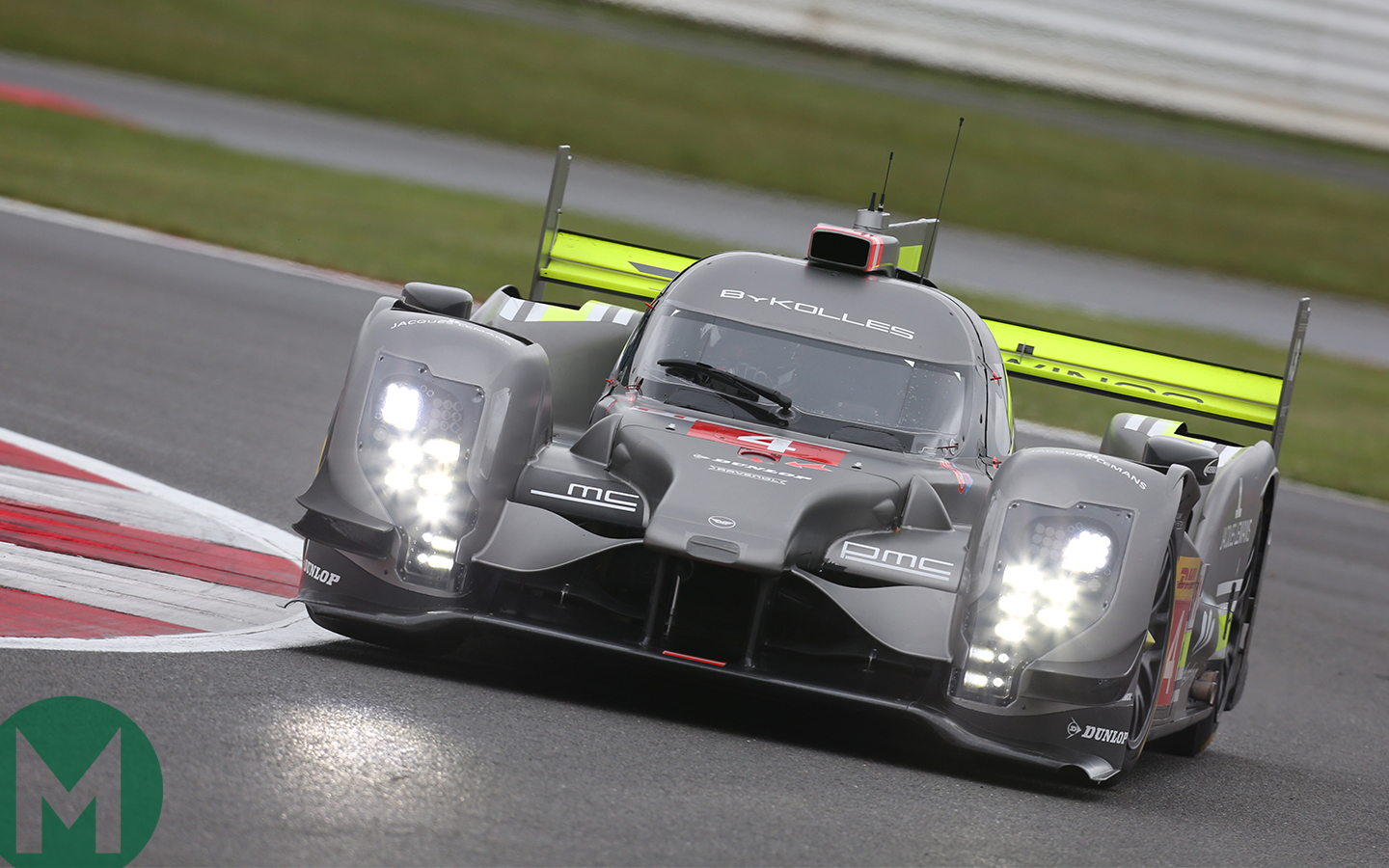 Few would blame Oliver Webb for looking for some light relief after what happened at Silverstone in April. Driving the ByKolles LMP1 private entry in the opening round of the World Endurance Championship he found himself muddled up with the LMP2 cars, despite the Colin Kolles-backed privateers having actually found a couple of seconds per lap over the winter. But so fast are the new 600hp LMP2s that they were mixing it with the ByKolles entry.

“It’s really tough,” he admits. “The new P2s will pass you in a straight line, even the hybrid cars at times. They have loads of downforce, I think they’re maybe too quick for what they’re meant to be with bronze-rated drivers in the car. It’s qualifying with the same times as the Peugeots did in LMP1 when they were racing. It’s a quick, quick car.”

Four LMP2s qualified in front of the ByKolles in April, the car retiring from the race after numerous trips to the pits and a clash with a GT car.

If Webb admits he’d like to try his hand in a P2, he sees his team owner’s point of view. “Colin loves LMP1 and he likes to have his own car. As a driver I would like the competition from other teams, but I understand.”

Webb was back at Silverstone last weekend having struck a deal with Strakka Racing for the Blancpain GT Series Endurance Cup round to race one of the team’s four McLarens. 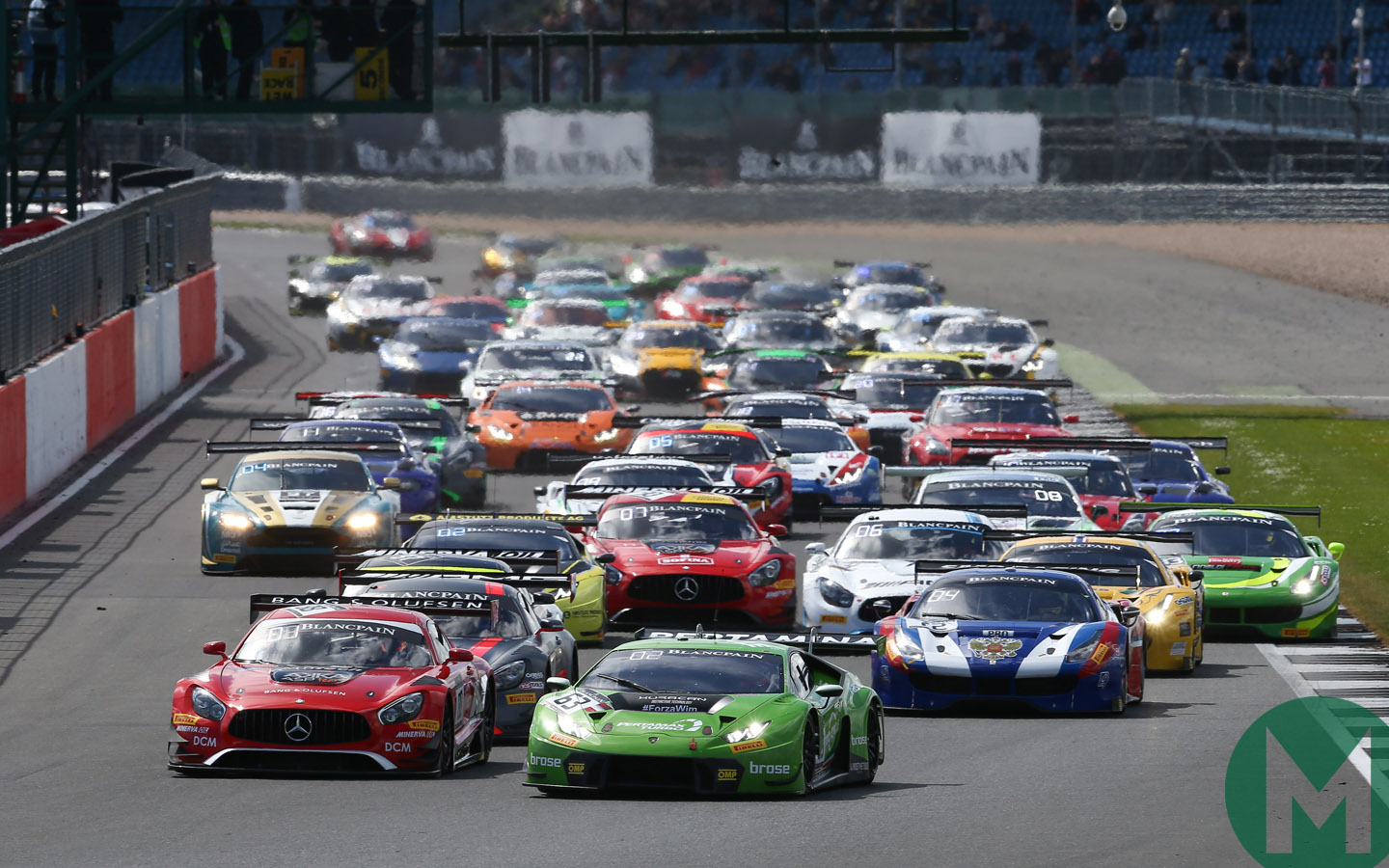 “It was really, really good,” a wide grin proving he means it. “Unfortunately Lewis [Williamson] had a red flag on a really good lap in quali so that put us right back, this championship is so close. I started 45th and picked up 16 places in my stint, then 15 for Alvaro [Parente], then more for Lewis so we were really happy to finish eighth for McLaren. It was the first time in the car for me so it’s good mileage for the Spa 24.”

The strong showing, he hopes, might open more doors. “We’ll do the Spa 24 Hours together but they have obviously got their cars confirmed for the Sprint stuff. But hopefully I’ll do more later in the year and maybe next year.”

Unlike Silverstone, he goes to Belgium in July with happier recent memories of Spa. The LMP2s were all behind them at the WEC race in early May, even if they were outqualified again. It was a trouble-free run for the team, something it hasn’t been able to say often.

“The car’s been reliable ever since the new Nissan engine has been in,” he points out. The team dropped the AER engine ahead of this new season. “It ran those six hours no problem at Spa, we’re doing some 12-hour runs in testing soon and hopefully we’ll be all set for Le Mans.”

The talk ahead of Le Mans last year was that the privateer Rebellion Racing LMP1s had a sniff at a podium, such was the reduced factory prototype field. There are even fewer this June, and ByKolles is currently ploughing the LMP1 Privateer furrow alone. It’s literally in a class of its own.

“If the car continues like this, I’m looking forward to what’s in store. A podium at Le Mans would be amazing. It only takes two…”