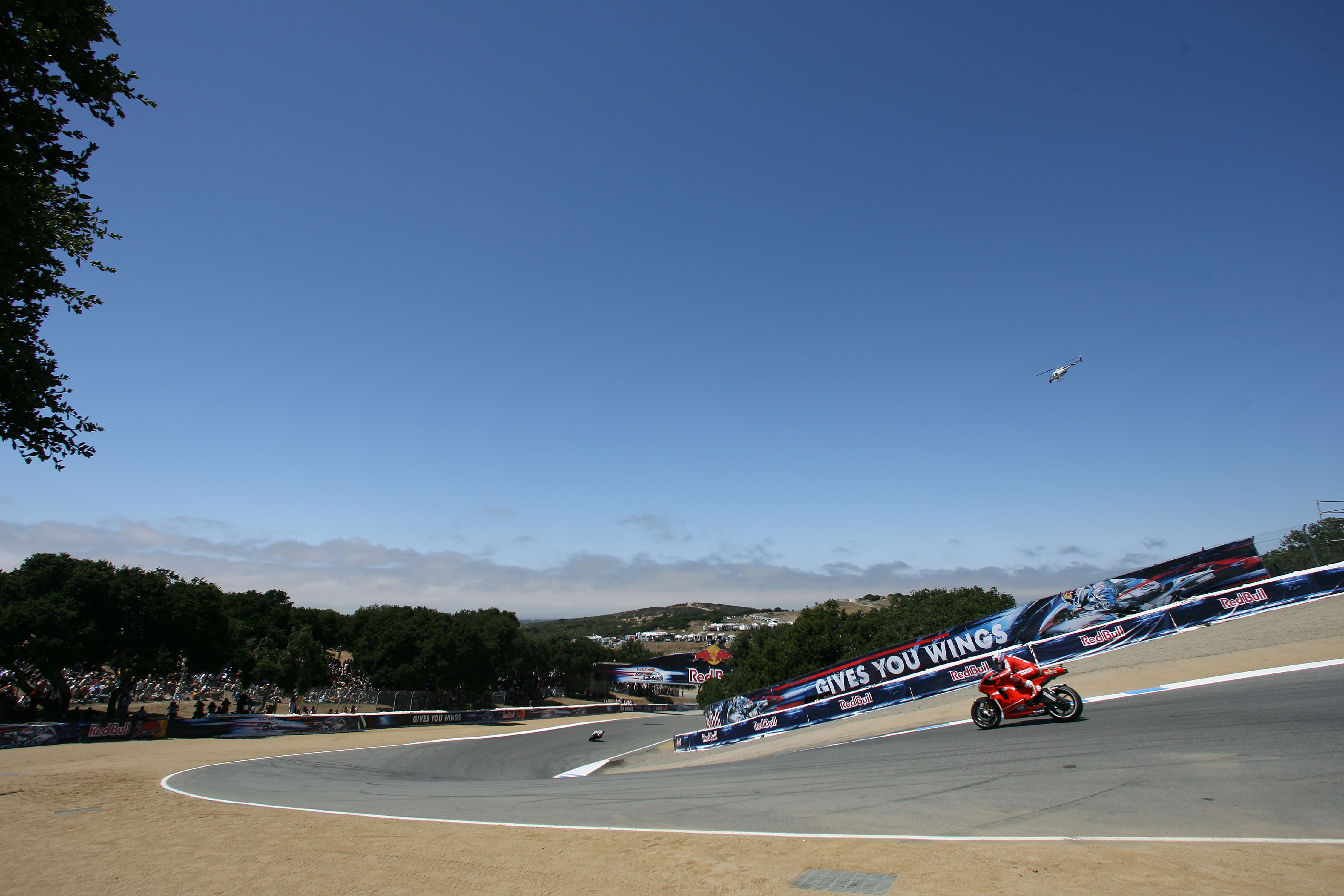 New management is expected to take responsibility in the next month or two for running Laguna Seca. Since it opened in 1957 Laguna Seca has been run by the Sports Car Racing Association of the Monterey Peninsula (SCRAMP), a group of local volunteers. But in recent years SCRAMP has run into financial trouble and an investigation in 2013 by a Monterey County Grand Jury produced charges of mismanagement resulting in SCRAMP losing its annual contract to manage the track.

The grand jury report said SCRAMP had underreported income, juggled creditors and delayed payments to balance its books, as well as inappropriately using funds for capital improvements to meet operating costs. The report said SCRAMP was not, “a financially fit concessionaire”.

Since March 2014 SCRAMP has been running Laguna Seca on a month-by-month agreement. During this time the Monterey County officials have been looking for a replacement. The first suitor to step forward was the International Speedway Corporation (ISC), a publicly traded partner of NASCAR that owns more than a dozen race tracks across the United States including Daytona, Talladega, the California Speedway and Watkins Glen.

But SCRAMP opposed ISC complaining that they were out-of-towners whose only interest was to make a profit and establish a foothold for NASCAR on the Monterey Peninsula. More recently however, it has agreed to become a partner of ISC and this week SCRAMP/ISC and two other groups will make presentations to the Monterey County Board of Supervisors.

Two key elements in Laguna Seca’s financial difficulties are the recent loss of the track’s MotoGP race and the failure of Laguna’s CART race weekend 10 years ago whose roots went back to the Pacific GP sports car and Can-Am races of the late 1950s and ’60s. Both these weekends drew big crowds and since their demise nothing has come forward to replace them. Laguna Seca’s biggest weekend by far these days is its well-established upcoming Monterey Historic races. 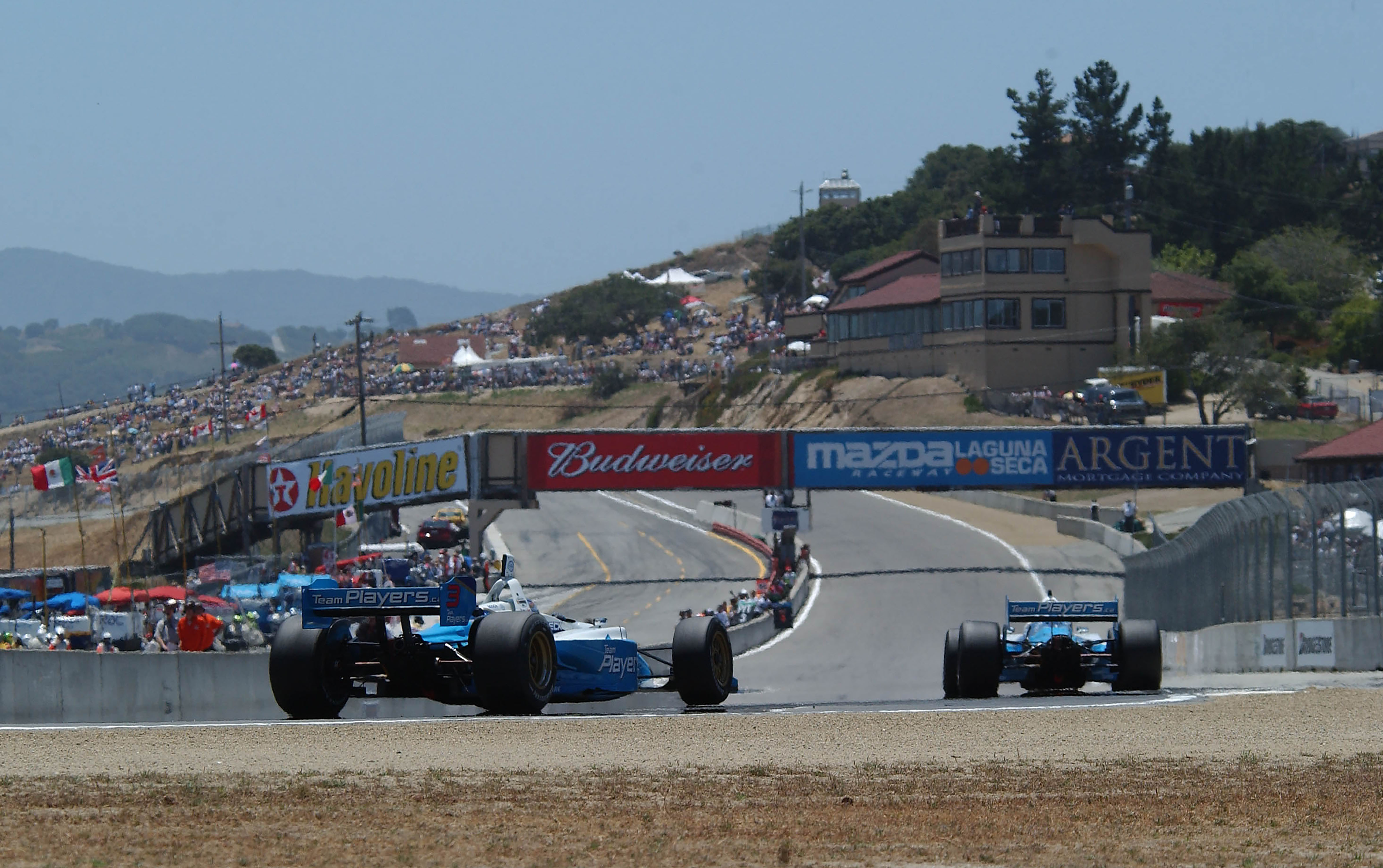 Last year, the track reported 234,000 tickets were sold for the season’s five events. It also said an estimated $62 million, including $5.2 million in state and local taxes, was spent by visitors to the track at hotels, restaurants and other Monterey Peninsula businesses.

The county’s grand jury report said the track will need an estimated $10 million in capital improvements over the next five years. Close to $2 million is also required to cover short-term operating costs. The report said SCRAMP was suffering at least a $250,000 operating shortfall from total annual revenue between $10 million-$15 million each year.

It’s said that sometime in late August the committee overseeing Laguna Seca’s future will ask one or more of the three groups to present a more detailed management plan. Another possibility is that the committee could reject all three proposals and continue the search for a new management group.

Laguna Seca is one of America’s most historic road courses and we can only hope something good comes out of this wrangling for control of a truly great racetrack.