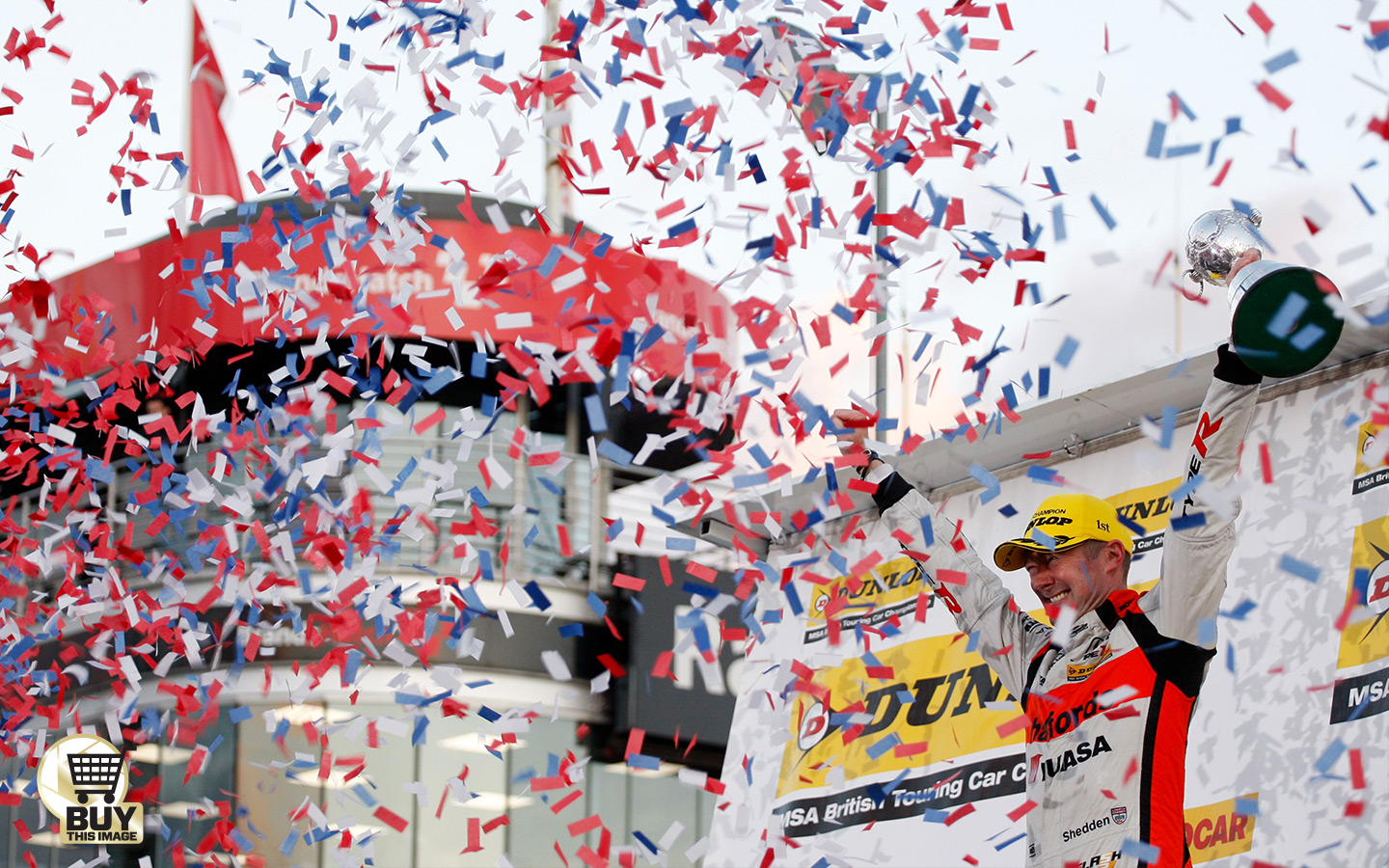 It wouldn’t be the British Touring Car Championship if the final weekend wasn’t packed with drama. That was certainly the case at Brands Hatch’s 2016 finale as Gordon Shedden overcame Sam Tordoff to secure the title.

Shedden went into the weekend 11 points behind his rival but he overturned the deficit during a typically action-packed three races. In doing so he became only the second driver since the end of the Super Touring-era to win the championship having not led into the final three races.

The Scot closed the gap to two points by finishing ahead of Tordoff in races one and two to set up a final race decider – Shedden lining up two places behind the points leader thanks to the reverse grid draw.

When Shedden passed Tordoff out of Clearways at the end of lap six the title swung his way. Eventually finishing third – two spots up on Tordoff – the crown was Shedden’s by two points.

Shedden is the first to defend the title since Fabrizio Giovanardi in 2007/08 and is the seventh driver in series history to become a triple champion. 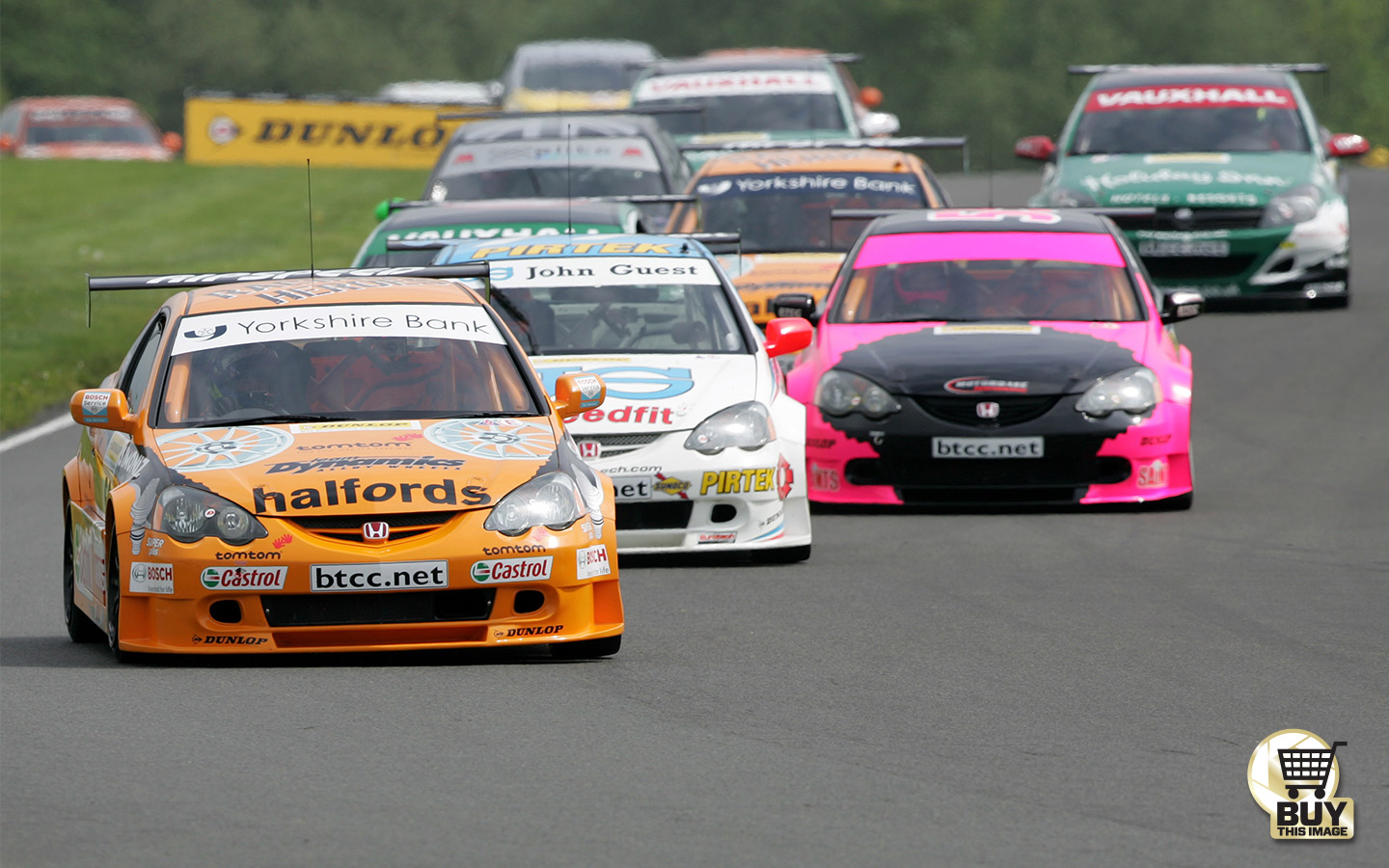 It might not be one that is regarded as a classic, but when Shedden reflects on his best races in the BTCC round seven of 2006 is sure to feature.

Rain in qualifying resulted in a jumbled grid, but the two rapid SEAT Leons locked out the front row with Shedden starting P5 in the Honda. Many expected the Spanish cars to romp away but issues for both James Thompson and Jason Plato removed them from contention, Shedden meanwhile fought his way to the front.

Once into the lead, Shedden offered a glimpse of what was to come in his career by controlling the race for his maiden victory, despite the best efforts of Mike Jordan behind. 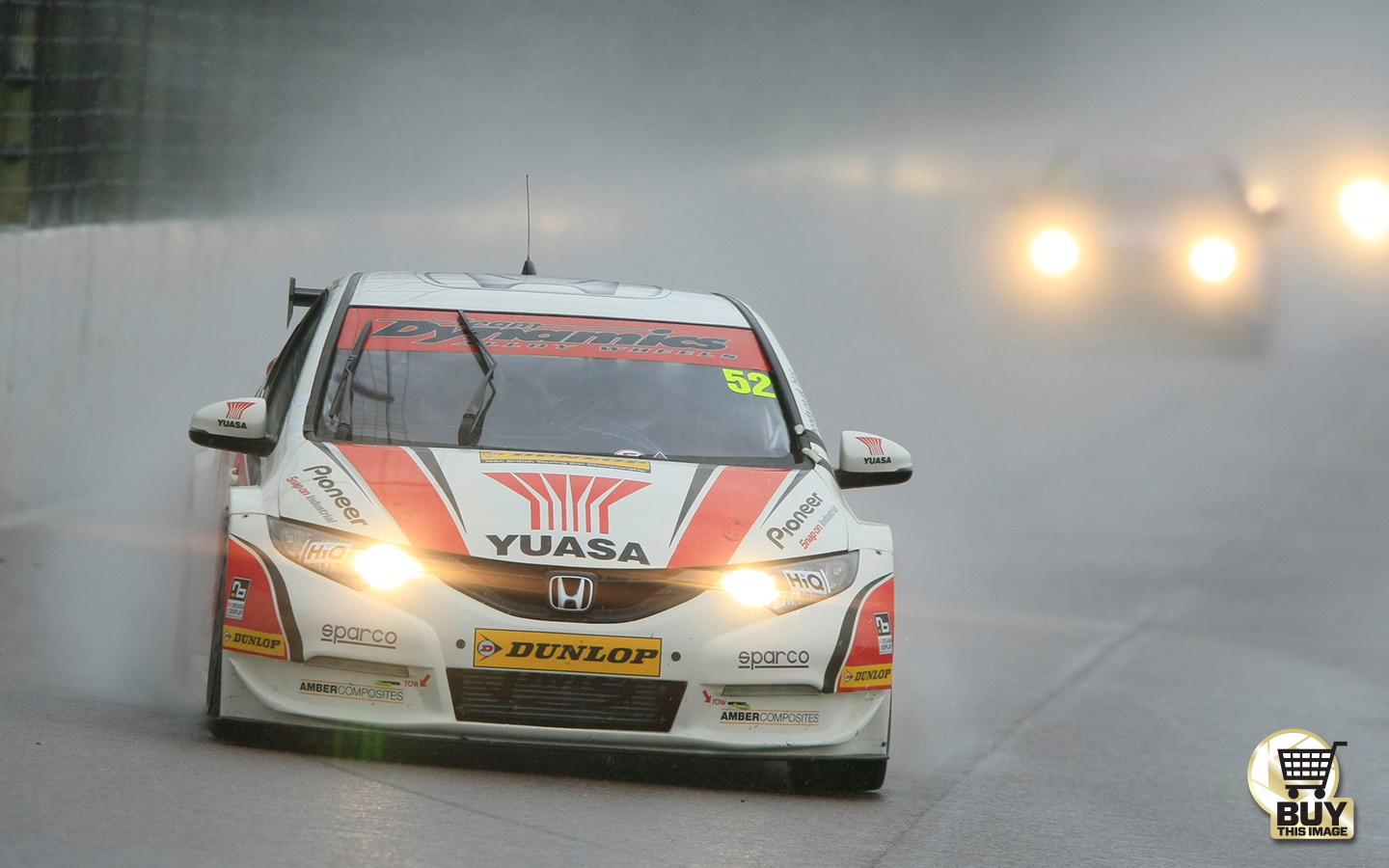 The Rockingham weekend would prove to be a pivotal one in Shedden’s quest to secure a first title, and the fine margins on which a title can be won were plain to see in the final race of the weekend.

Having won race two Shedden lined up ninth on the grid for race three, which went behind the Safety Car early on after Jeff Smith went into the wall at turn one.

After the restart Shedden looked set to suffer a similar fate when his car snapped sideways going through the banked turn, only for the Scot to produce an astonishing save that somehow righted the car from a near impossible angle.

Not only did Shedden keep the car out of the wall, he fought his way through to take the most dramatic of wins. And with it, a championship lead he would retain to the season’s end. 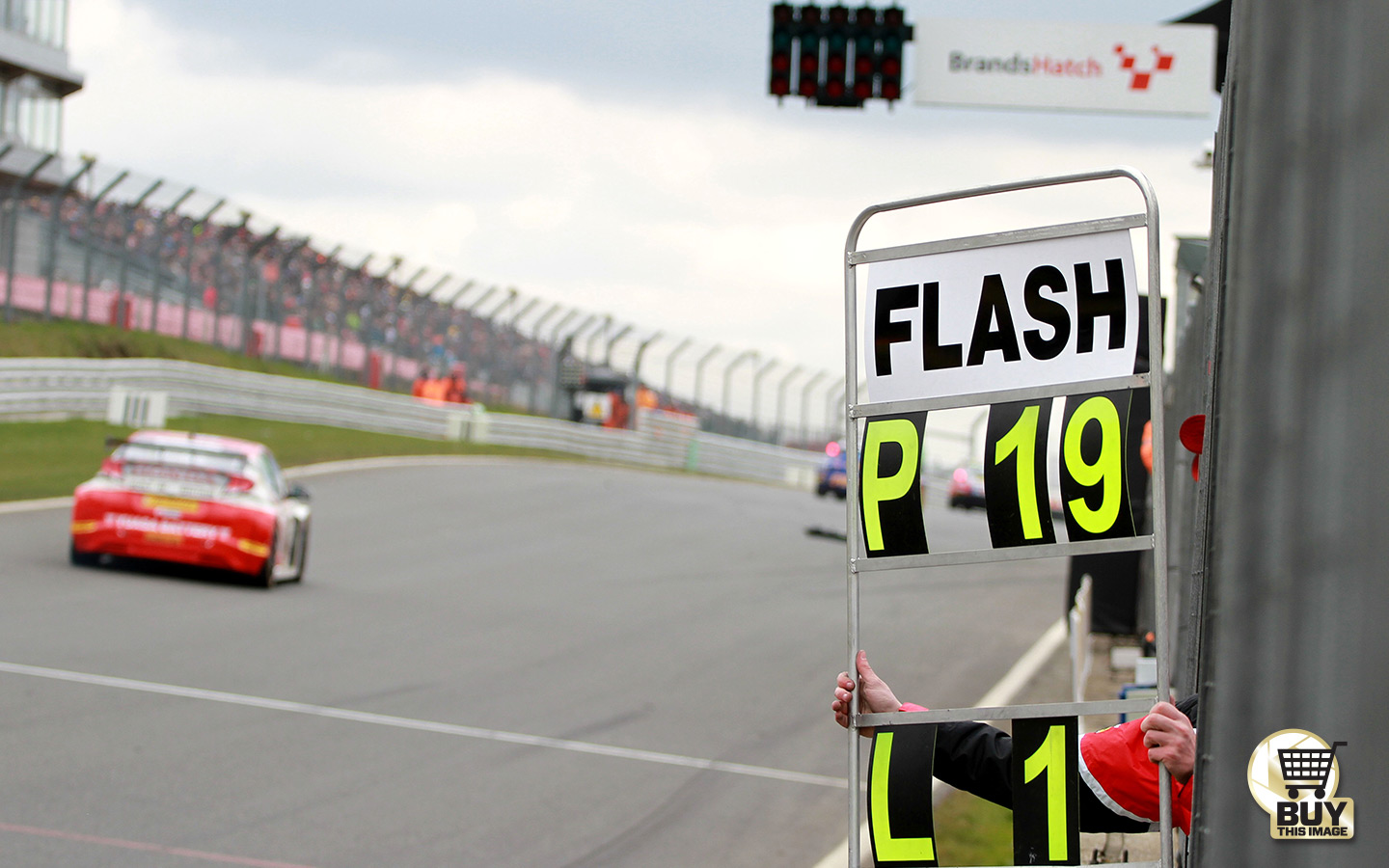 The defence of Shedden’s first title wasn’t going to plan when the 2013 season kicked off at Brands Hatch. A 19th place finish in race one was followed by a race two exclusion, which meant he would start the final race of the weekend right at the back of the grid.

Clearly riled, Shedden got his head down and set about making up places, fighting his way into the points by the end of the opening lap after a demon start.

A lap later and he was inside the top 10, with the progress continuing through to lap 25 when he nipped past both Adam Morgan and Sam Tordoff at the final corner to take second place.

Chasing down team-mate Matt Neal, Shedden took the runner-up spot by less than a tenth of a second. 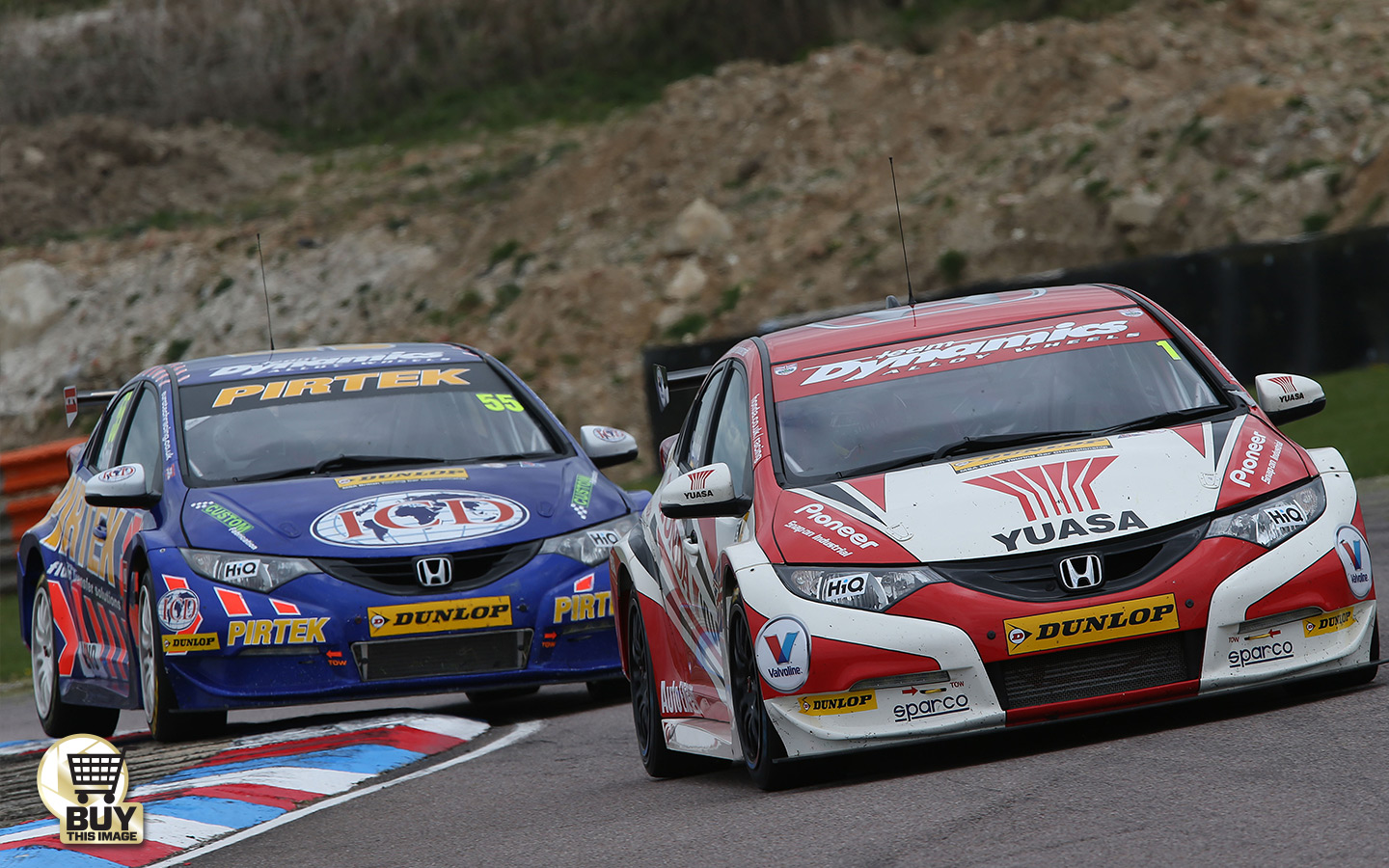 Just two rounds after his heroics at Brands Hatch, Shedden was at it again at Thruxton. An early race one clash saw him right at the back of the grid for the second race of the weekend.

The Scot made the most of the ballast-free Civic to romp through the pack, making up eight spots on lap one alone in his bid for points.

Inside the top 10 by the halfway mark, Shedden worked his way up to fourth before getting involved in a three-car fight with Tom Onslow-Cole and Andrew Jordan. When Jordan got out of shape at Church on the final lap, Shedden nipped through to take an unlikely podium.

It also helped to set up victory in the following race as Honda completed a clean sweep of wins. 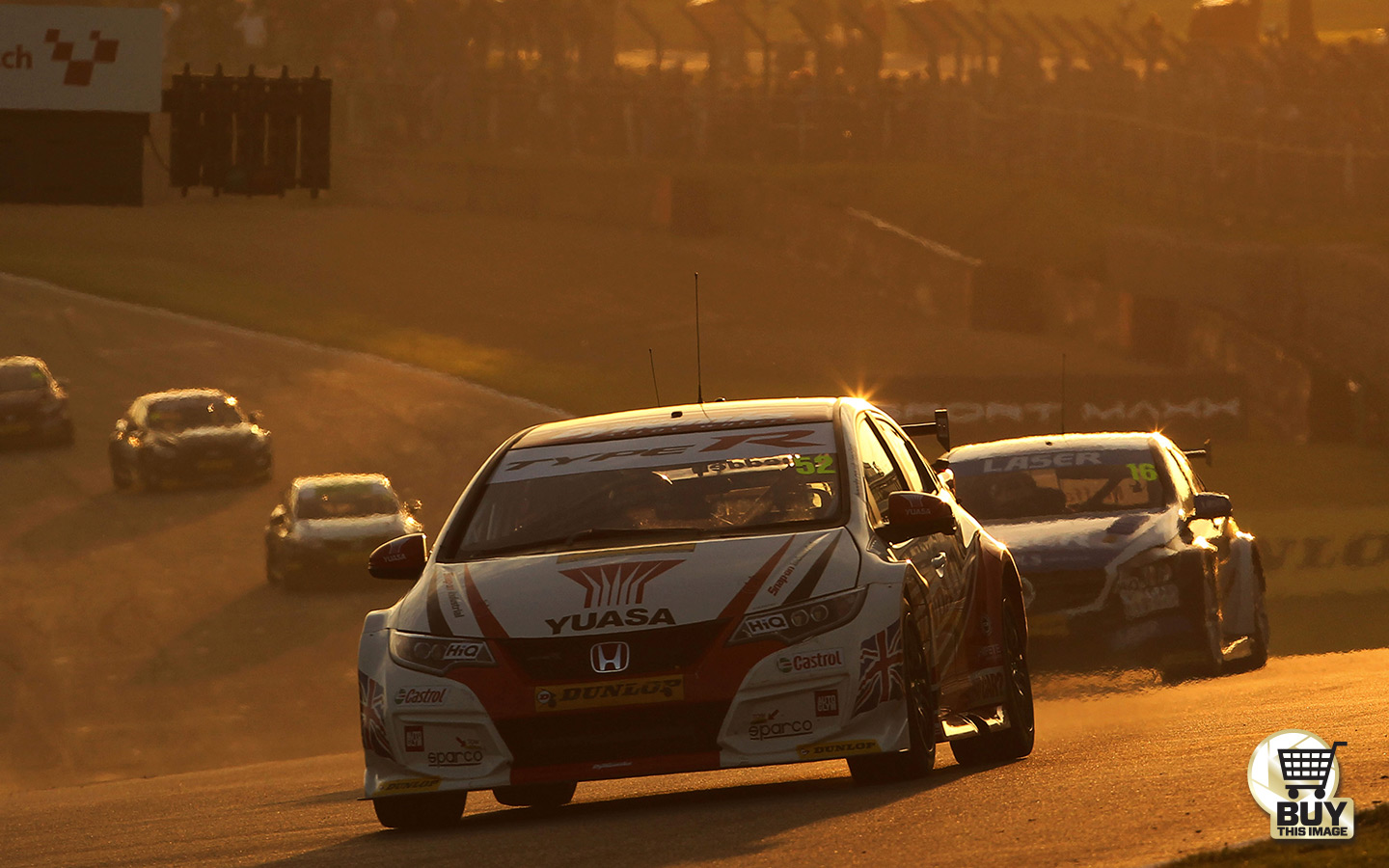 Taking a 23-point lead into the season finale, Shedden looked well-set to take a second title until race two – his soft-tyre shod Civic could only manage 19th place.

While the Scot still led the standings, main rival Plato was on the front row knowing that he could take the crown with a victory providing Shedden wasn’t able to make it into top five.

Plato duly led throughout, but Shedden produced the drive of a champion as he battled his way through the pack from the 10th row of the grid to take fourth – despite multiple Safety Car periods robbing him of vital laps in which to make up positions.

It gave Shedden the title by just four points. 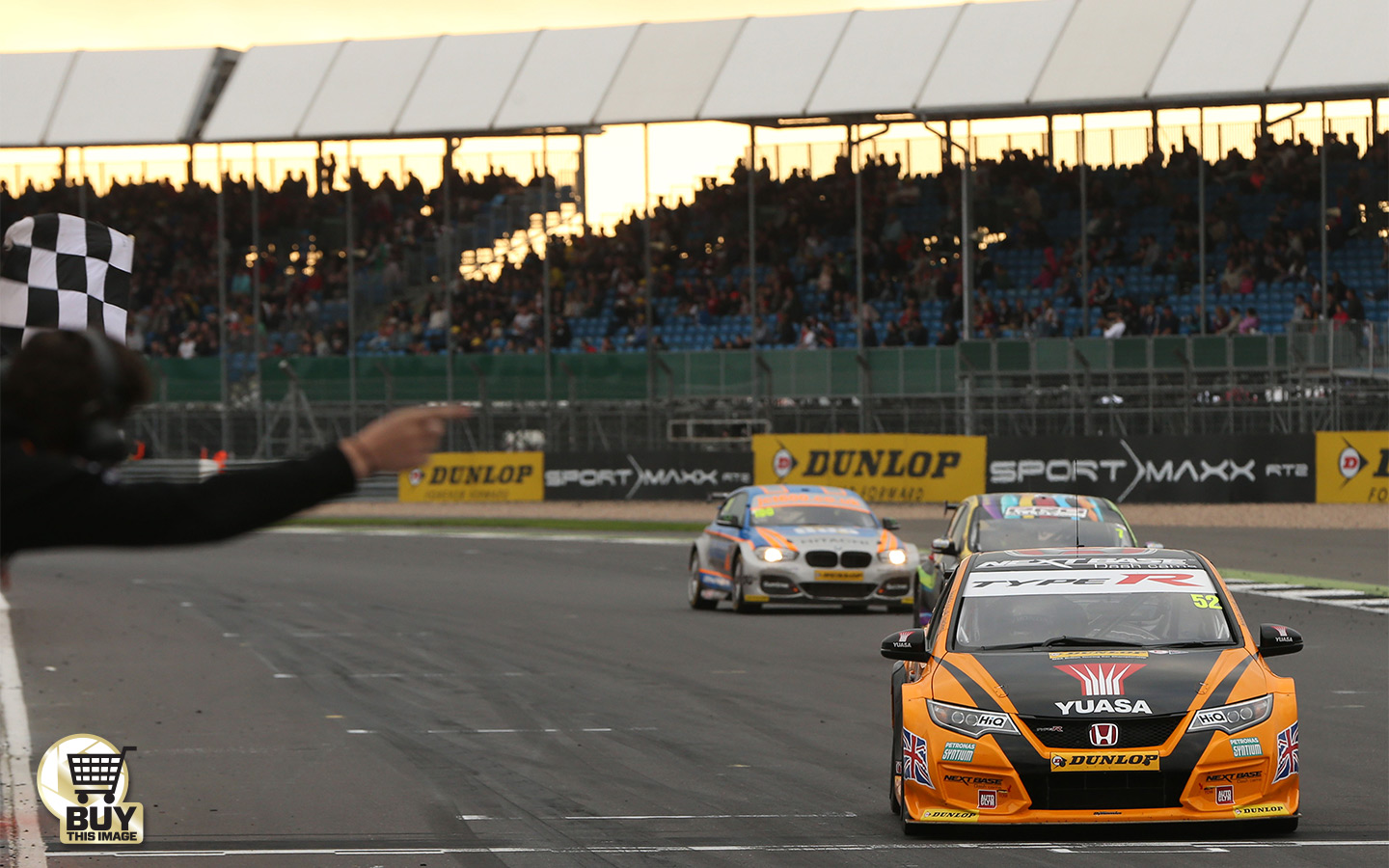 Starting from pole and going on to win the race might not sound like anything particularly special, but a victory in race three at Silverstone ultimately played a major part in Shedden securing his third championship title.

What made the victory so impressive was that it came at arguably the weakest circuit on the calendar for his Honda Civic Type-R, which is famed for its impressive handling but not regarded as the strongest package when it comes to straight-line speed.

On the softer compound tyre it perhaps wasn’t too surprising when Shedden battled back into the lead after losing out to the fast-starting BMW of Rob Collard. But he then had to manage the less favourable rubber for the remainder of the race whilst also ensuring that the rapid Ford Focus of Mat Jackson couldn’t launch an attack behind.

It was the perfect example of how to lead from the front, and ensured the Scot was right in the mix for the title when the series headed to Brands Hatch for Finals Day.