Glickenhaus has revealed full images of its SCG 007, ahead of its entry into next season’s World Endurance Championship.

The digital images show the American team’s contender in the new hypercar category, which will also include cars from Aston Martin and Toyota.

It’s hoping that the 3-litre twin-turbo V6-powered sports car will be the first since 1969 to achieve an overall win at the Le Mans 24 Hours.

However, the car is only likely to begin testing days before the start of the 2020/21 WEC season on September 5, at Silverstone. 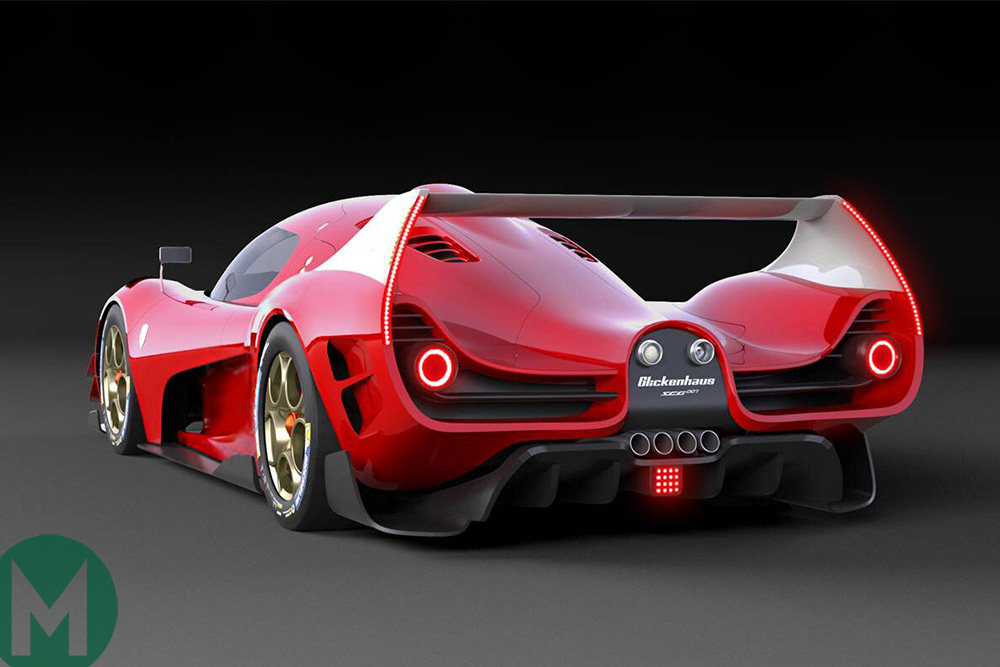 Glickenhaus: "It's absolutely possible that we could win Le Mans"

An American car hasn't taken outright victory at Le Mans since 1969. Jim Glickenhaus believes that could all change with the SCG 007 On one side of the Pacific Ocean…

Preliminary wind tunnel analysis has been completed and the team is hopeful of completing a more extensive analysis phase later this month.

While the engineering of the car is already well underway, the team is aiming for a June completion date before finalising the subsystem assembly in July. The car will then be fully built up with a September test the end goal.

Scuderia Cameron Glickenhaus has experience in endurance racing, taking on bigger manufacturers in the 24 Hours of Nürburgring and winning its class on five different occasions.

Jim Glickenhaus has already said that he believes an overall win is possible at Le Mans, with the team and while he refrained from predicting outright success, it hasn’t stopped the feelings of pride that will arrive in June 2021.

“We will be standing in the rain at Le Mans, watching a car we created blur past,” he said. “It will be a proud day for us and America. 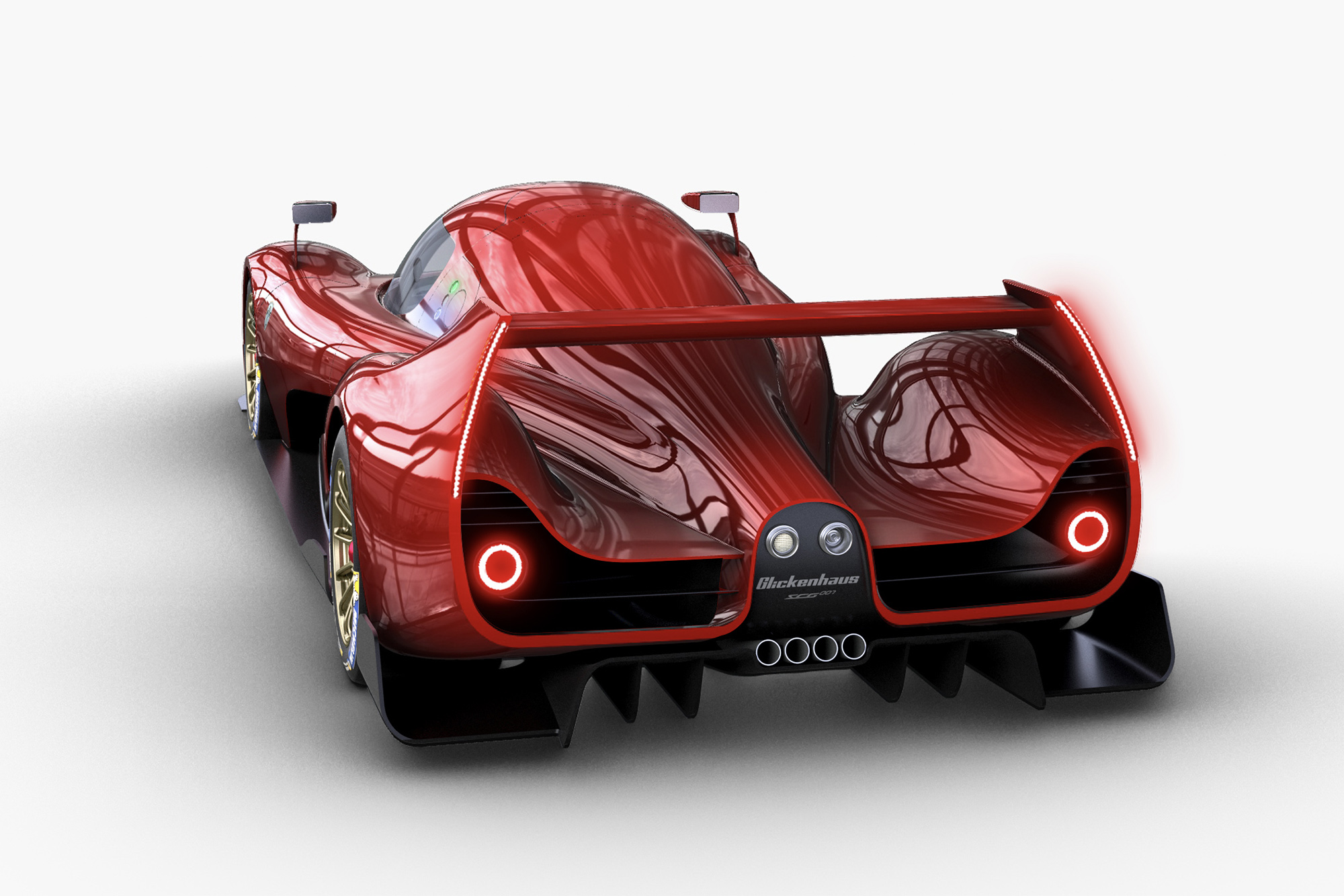 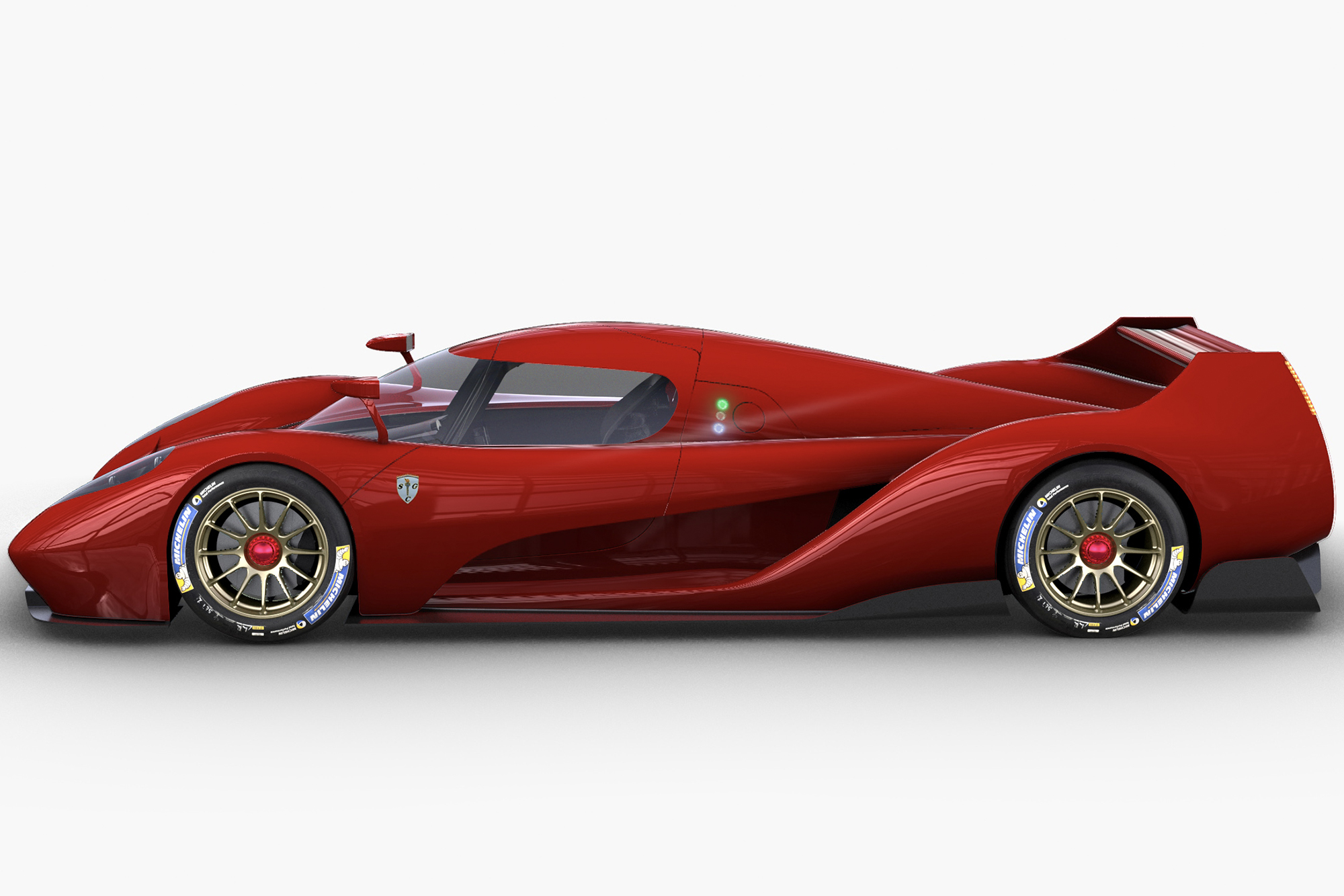 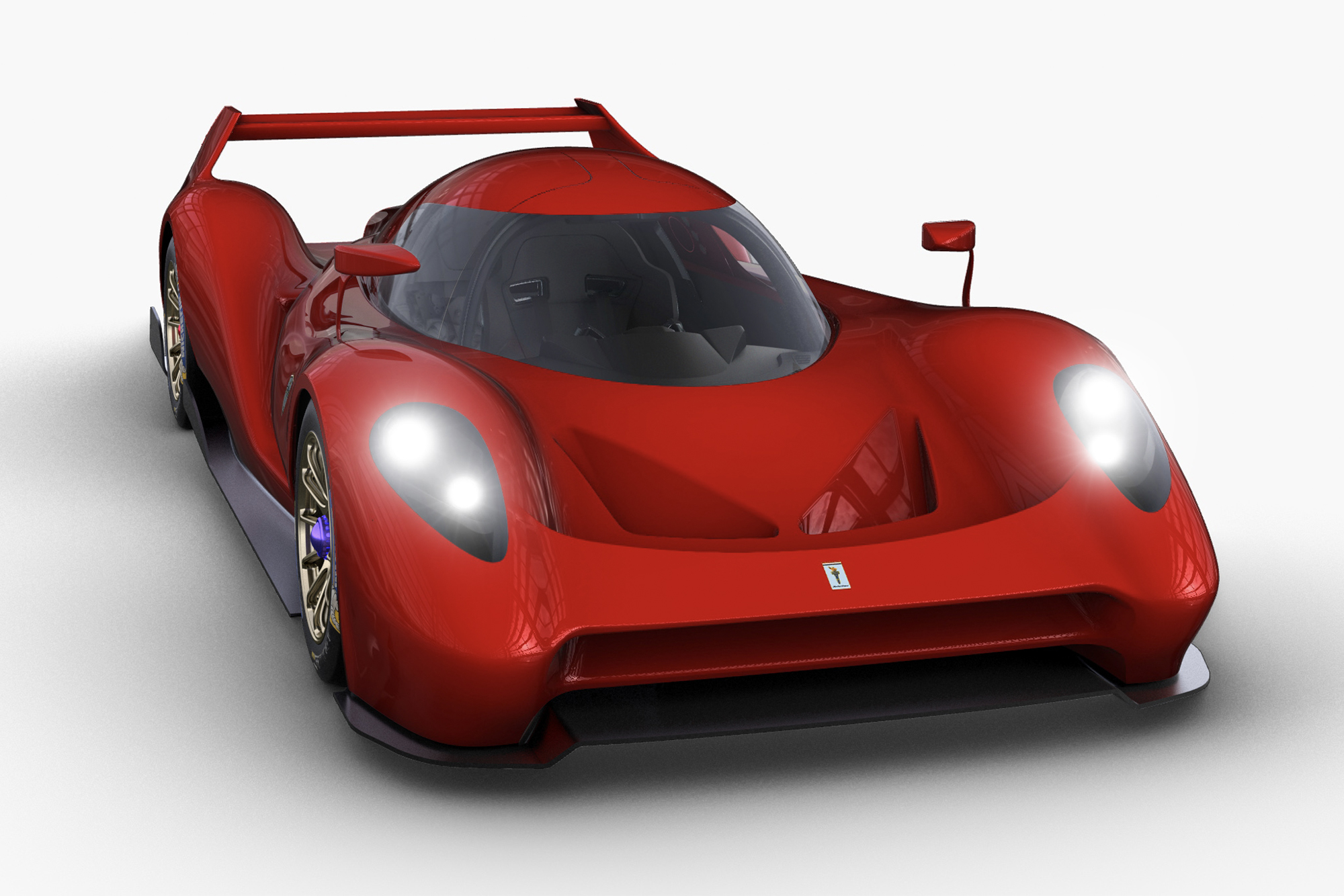 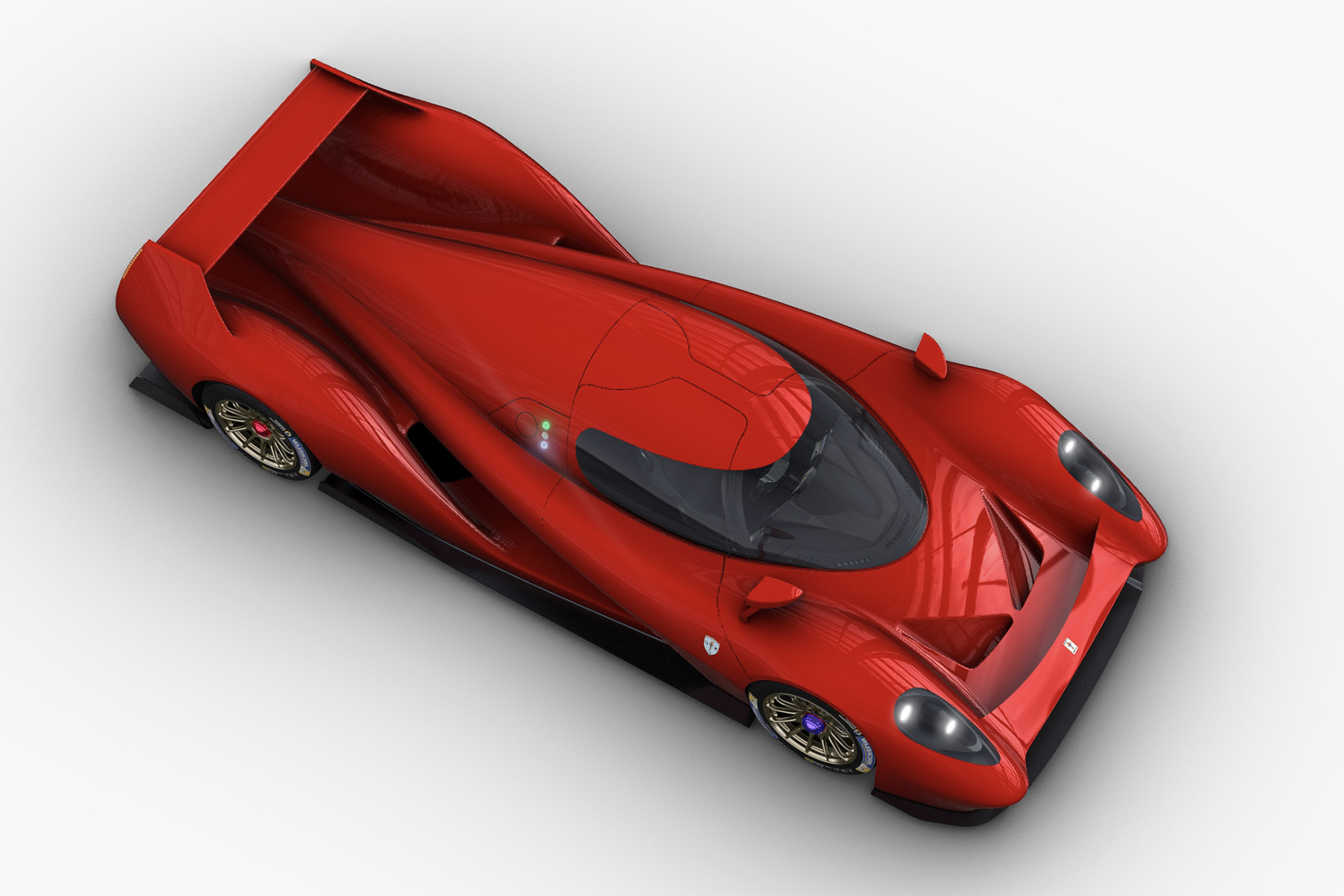