Not that long ago, the Rolex 24 at Daytona was always a race that crept up on me. I never noticed the build-up or picked up on the entry list, and then suddenly the race would be on and I’d feel like I should have been paying more attention, and would vow to do so the following year.

So once I properly jumped on the bandwagon and made my first visit in 2018 to follow Fernando Alonso’s progress on his debut (sharing a car with then-F2-bound Lando Norris, no less), I never jumped off. Even if the Formula 1 drivers did.

Lance Stroll was also racing that year, but it’s understandable that interest in competing has waned slightly as the F1 calendar has continued to grow. COVID restrictions made 2021 extremely difficult for anyone to consider, while this year’s race comes in the middle of one of the shortest off-seasons F1 has had, not to mention between record-length schedules.

But that doesn’t mean fans shouldn’t be checking out what happens at Daytona Beach this weekend.

I might be preaching to the converted a little bit, but I guess this is almost a letter to my younger self to just provide that nudge that means the race is getting looked at, because it’s a star-studded line-up even without current F1 drivers on show. 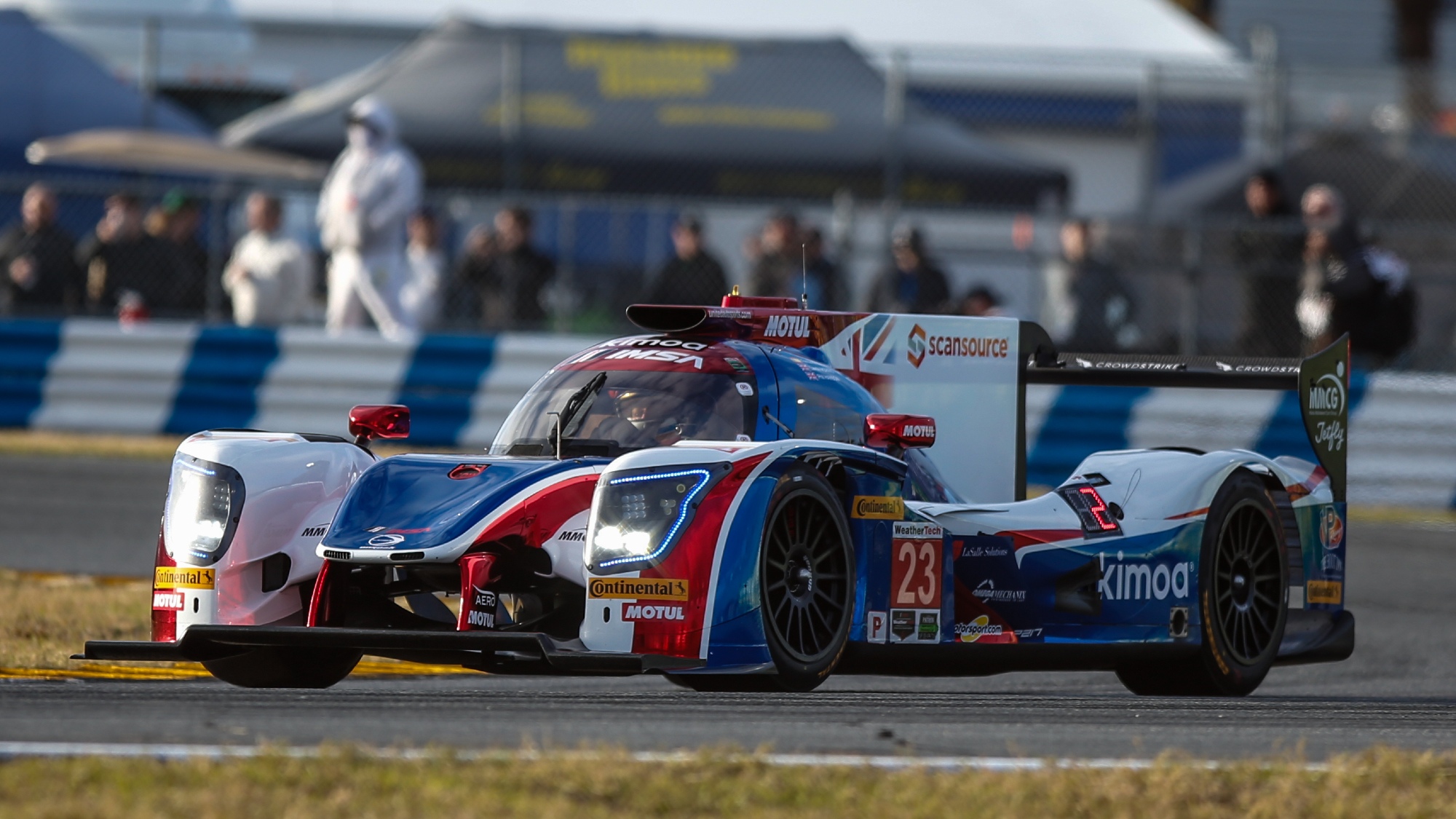 And those last two names highlight how it isn’t just a race for former grand prix drivers to go and do once they’ve left F1, young talents who have their eyes on a future switch are also on display. Given the quality of field they are pitting their wits against, while also teaming up in the same car as other big names, it’s a different scenario than we often get to see these drivers in action.

Some do of course tackle the Le Mans 24 Hours, but certainly the IndyCar contingent tends to be greatly reduced when there’s no clash. This year there will be one, so Daytona – with its obvious logistical advantage – becomes the main sports car race they can tackle, leading to such a diverse grid in terms of single-seater drivers, sports car specialists and even NASCAR regulars.

But it’s not just the drivers that provide a reason for tuning in. Unlike Le Mans, having a 24-hour race on a much shorter circuit using the Daytona road course makes it that bit easier to follow in terms of gaps (visually at least), but also means even more on-track action as everyone essentially plays on a smaller pitch.

With so many cars squeezed into such a small space, incidents are pretty regular. Perhaps it’s the North American influence that seems to accept that bit more contact than in Europe, but the racing itself can get pretty robust too, especially in the closing stages after caution periods have almost inevitably bunched the field up on multiple occasions.

If you’re already a fan of Le Mans or the World Endurance Championship (WEC) as a whole, then you might well have a similar interest in IMSA. But if not, now is certainly the time to be learning the ropes, because the agreement between both WEC and IMSA to create Hypercar and LMDh categories that will allow the biggest teams to enter their top level cars at both Daytona and Le Mans is an exciting one.

For LMDh, that switch is now one year off, meaning this is set to be the last year of the Daytona Prototype (DPi) regulations. While it’s just Cadillac and Acura providing cars in the top-level DPi this time round – and both will keep competing at Daytona – the LMDh regulations have seen commitments from Audi, BMW, Porsche and Alpine, which should open up a much larger prototype field in future. And the star drivers taking part now will remain in high demand.

But if all of that is seeming a bit too complex to think about and you want me to simplify it even more, it’s just a very, very cool event with a high quality field from multiple racing disciplines, on a track that gives the fans brilliant access. From the main grandstand there is a view of the whole circuit, while the infield allows spectators to move around easily to pick a vantage point overlooking pretty much any corner.

Garage access is permitted too, so when cars are being wheeled into the permanent garages for running repairs during a race, fans can stand just a few feet away and watch the teams at work on their machines, in a way they can only dream of at an F1 race or Le Mans.

You might not get to enjoy those perks from home, but it adds up to a unique atmosphere at the event that permeates through the drivers, who love what is traditionally their season-opener regardless of their full-time series. And if the drivers are loving it, the final product tends to be that little bit more enjoyable to watch.

With F1’s opening round still more than a month off, it’s one of the best ways to get your racing fix. And who knows, you might just get a look at a future F1 star or two at the same time.