The next step in Fernando Alonso’s Indy 500 journey takes place at the Indianapolis Motor Speedway today, as he tests the McLaren/Andretti Autosport Dallara for the first time.

He’s been in the simulator – which he called easy – and attended Barber Motorsports Park in April to acclimatise himself to the IndyCar circus. Following today’s test he’ll return to Indy for the official test day on May 15, the day after the Spanish Grand Prix. 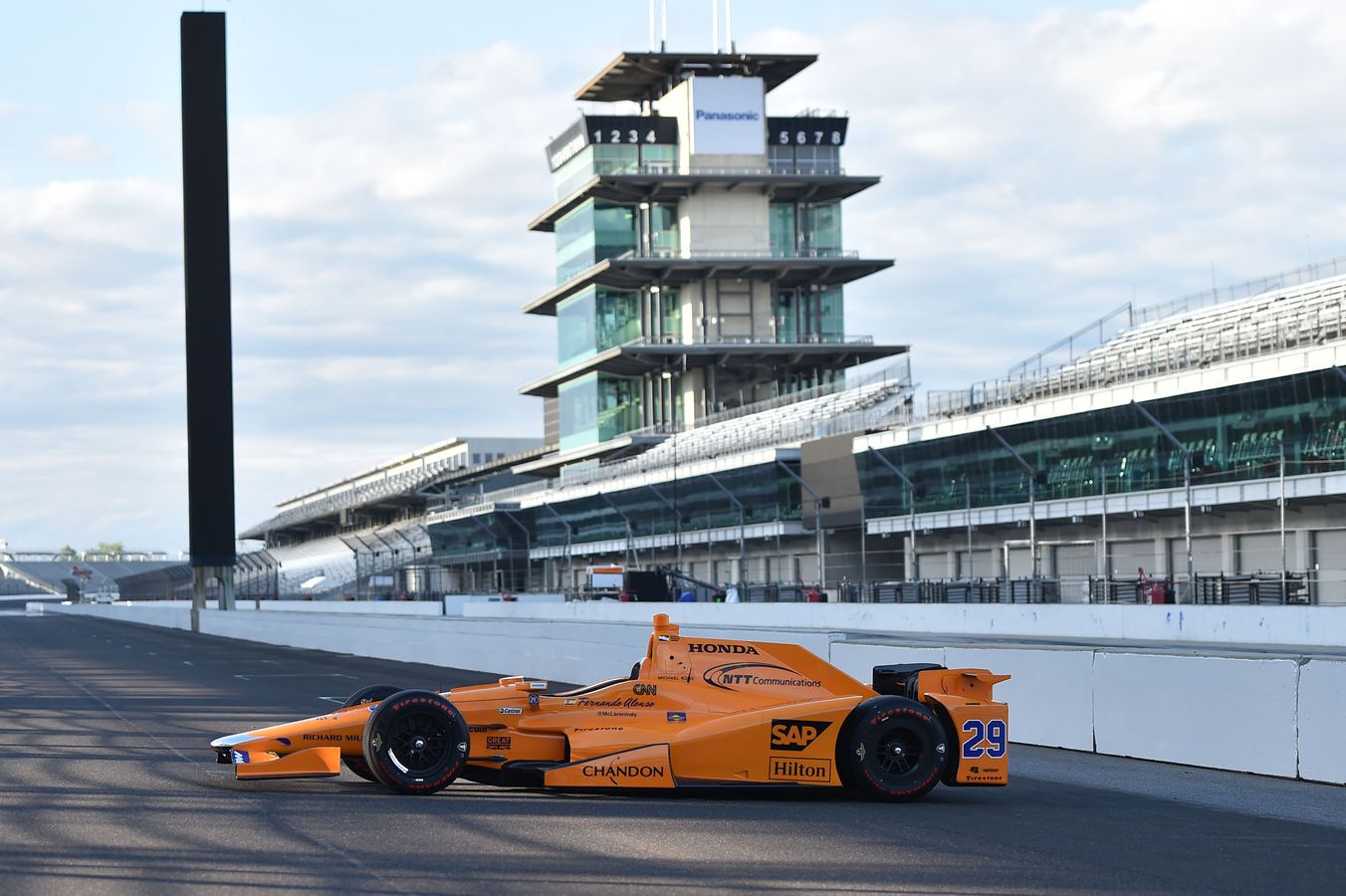 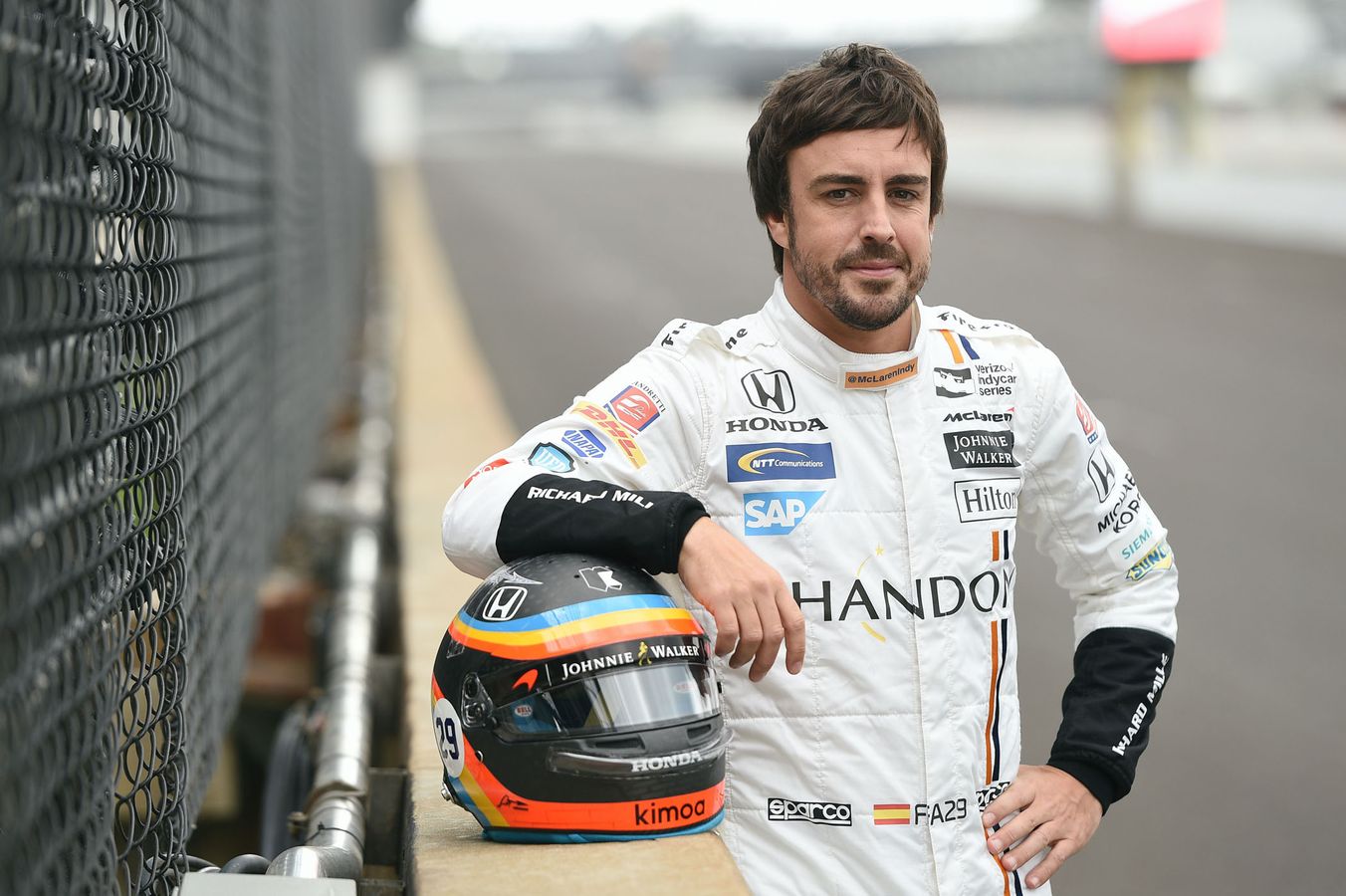