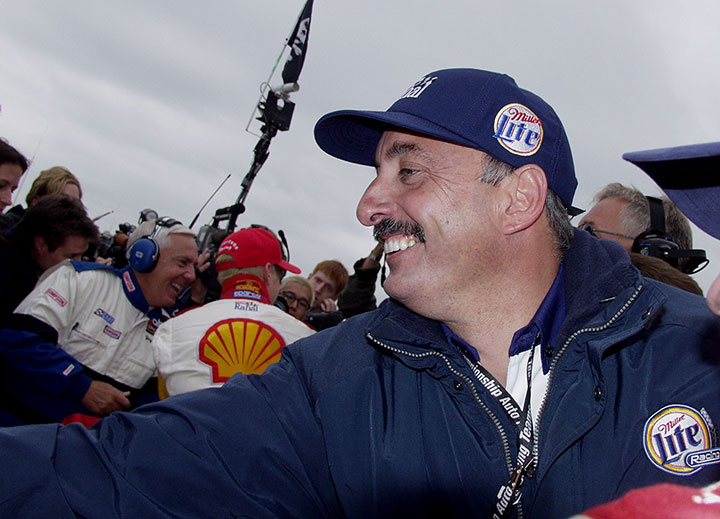 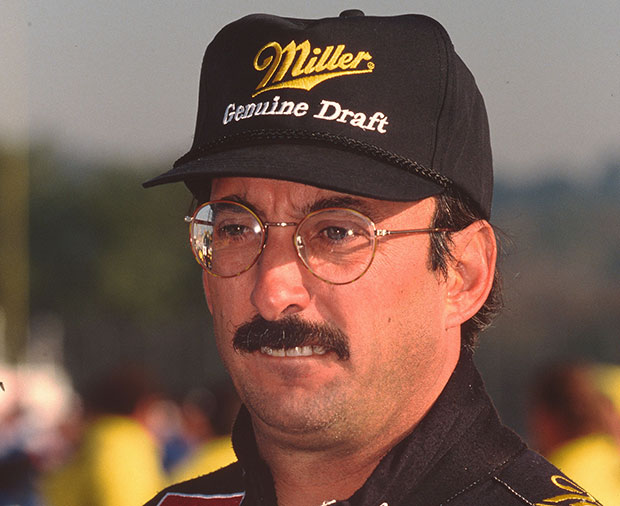 I think my favourite car that I raced was probably my ’92 Lola. I won on three of the mile tracks and should’ve won Milwaukee where I was on pole, led the race and got caught out by a yellow. We were quick everywhere in that car on short ovals, big ovals, road courses and street circuits, and we won the championship.

When you have a car that’s good on the ovals those tracks can be so much fun to drive. That year I led every lap at Phoenix and Michael [Andretti] and I had a good tussle at New Hampshire, but I lapped him during that race and was the only guy on the lead lap.

It was just one of those years where we were totally in sync with the car. It was a year whenever you went to a track you were really looking forward to it because you knew you were going to be right there every time you were on the track. We had a great understanding of that car and a great set-up. It all worked everywhere we went. It was very cool.

From the Motor Sport archive: an excerpt from Lunch with Bobby Rahal (April 2015).

“We switched to Lola for 1987, and we won the championship again. Indy ’86 should be the race I’m most proud of, but actually it’s Meadowlands ’87. I hated Meadowlands, a contrived little track squeezed into a parking lot, but for some reason you win at the tracks you hate. I won there three years, and whenever I beat Andretti that felt good because I always considered Mario the yardstick. I thought the world of him, still do. I won Laguna Seca four years in a row, but Elkhart Lake, a track I loved, I only won there twice.

“Truesports wasn’t the same without Jim, and eventually I had to take the decision to move on. I went to Kraco, and was runner-up in the championship in ’91, but I’d got to the point where I wanted to do my own thing. Racing was my life, I’d have to retire one day, and I wanted to stay involved. Being a team owner fitted in with that. At first I went into 50/50 partnership with Carl Hogan. Rahal/Hogan’s first race was Phoenix, and I led every lap. Then we won three of the four mile ovals, and I ended up with my third championship title. But Carl and I didn’t agree about everything. So I bought him out, and David Letterman came in as a minority shareholder. He hosts the world’s longest-running late-night TV show, but he’s also a massive enthusiast.”

In 1994 Bobby brought Honda into CART as an engine manufacturer, although the partnership only lasted one racing year. Then, using the Ilmor-Mercedes engine, he finished a strong third in the 1995 championship. “At 45 I realised it was time to retire as a driver. You have to be honest with yourself. My goal was to be competitive right up to when I hung up my helmet, and racing against guys 20 years younger than me I did get on the podium in my last season, 1998. At my final race, Fontana, my entire team put on Groucho Marx masks: big nose, bald head, glasses. I can’t think who they were all pretending to be.” 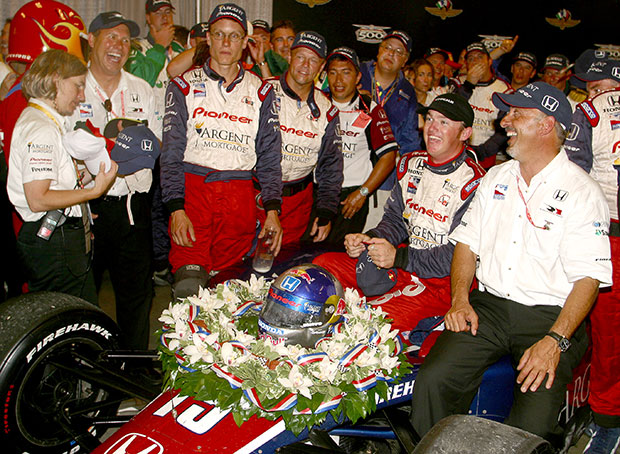 The battle between CART and the IRL was painful – at one stage Bobby became interim president and CEO of CART to try to help solve its problems – but in 2004 he bowed to the inevitable and switched his team to IRL. And that year he became an Indy 500 winner again, this time as a team owner, when Buddy Rice scored Honda’s first Indianapolis victory.