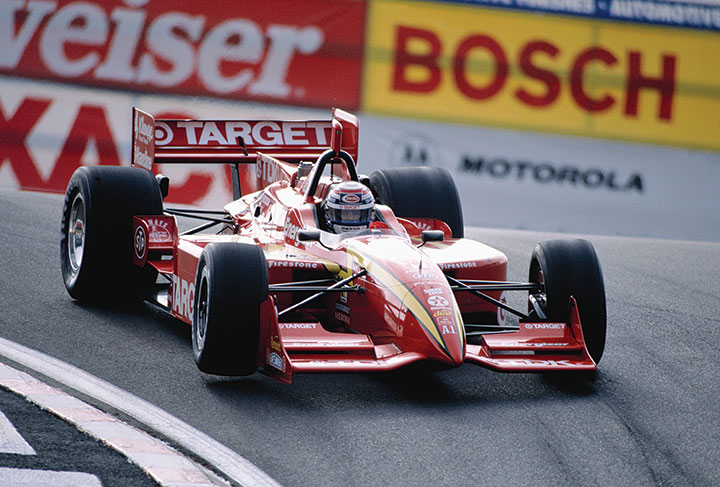 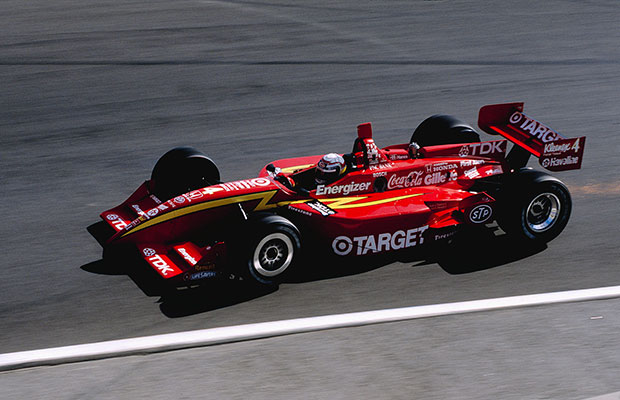 For all the cars that we designed and built at Reynard, I was always of the impression that once they were done I wanted to move on to the next one immediately. The 1997 Indycar was the peak of what we designed and built in that era. We had come in to Indycar with all guns blazing and took a debut win at Surfers Paradise in 1994, courtesy of Michael Andretti and Ganassi.

The ’97 car was really well designed by Malcolm [Oastler] and it had excellent reliability, which at that era of Champ Car was not always the case. The gearboxes were terrific, we used Xtrac and they did a fantastic job. Jacques [Villeneuve] won our first title in ’95, and then Jimmy [Vasser] won the title in ’96 before Alex [Zanardi] made it a hat trick, which was fantastic because we had known him for years and he was part of the Reynard family.

Anyone in this game will tell you that to win consistently is the hardest part. We had Penske and Swift trying to knock us off our perch in 1997, then Lola came back rejuvenated just after and to deliver all that success was very satisfying. The 1997 car was possibly the peak of Champ Cars performance. Speed records seemed to be broken every weekend and to do it with that level of opposition from those constructors… Well, you don’t really get that in racing these days, do you? 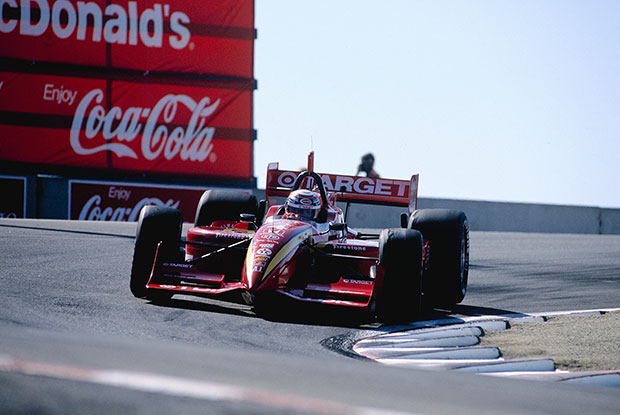 From the Motor Sport archive.

With every major European junior formula well and truly sewn up, Reynard entered the ’90s with one mission – to annihilate Lola in North America’s CART series. And it did just that… Setting aside the BAR F1 experience, Reynard Racing Cars Ltd, later Reynard Motorsport Ltd, had the Midas touch. From its first foray into Formula Ford 2000, with Adrian Reynard himself driving, to when it shocked the motor-racing world by going into receivership in March 2002, it proved itself the doyen of production race-car manufacturers. In F3, then F3000, Atlantic and latterly CART, it made the cars to beat.Reynard’s biggest challenge was taking on Lola and Penske from the start of the 1994 CART season. There was no championship for the Bicester firm that rookie year but from 1995 until 2002 the constructor’s title became Reynard property. Two crucial years in the company’s Indycar onslaught — 1996 and 1997— are remembered here by Malcolm Oastler, Reynard’s chief designer at the time, and Barry Ward, transmission designer on the early CART cars, who assumed overall design responsibility from 1998.

MO: “The ’96 Lola was a better car than ours. We got through the ’96 season on the basis of having Firestone tyres and Honda engines, plus a bunch of really good teams and drivers. But in ’97 the aerodynamics were all sorted, we had the new transverse ‘box and a new tub. All the ’96 car’s compromises were fixed and we destroyed Lola with that.”

BW: “Fitting the inboard transverse gearbox to the 971 in place of the previous outboard ‘box wasn’t a night and day improvement, but it was a logical progression. It allowed us to centralise the mass in the car, so we didn’t have a big lump of metal hanging out the back, which was good for handling. The aerodynamic rules — the way the diffuser tunnels were being lowered and aerodynamic possibilities being limited from the rear wheel centre line backwards — were also moving towards the transverse ‘box being an advantage. It allowed us more aerodynamic flexibility and opened up another development avenue.”