In motor sport terms, most top drivers are monogamous creatures – same car, same team, race after race, ’til death – or, more likely, a new contract – do them part.

Not Oliver Askew. Since January, he’s been speed dating like a bachelor savouring his last hours of romantic freedom before being dragged to the altar.

When he takes the green flag in the Grand Prix of Portland this weekend, Askew will be racing for his third IndyCar team in 2021, in addition to testing for a fourth. He’s also driven three LMP3 sports prototypes for three teams in IMSA endurance races this year.

“It’s very unusual, and it’s not ideal, but I feel like I’ve learned a tremendous amount,” Askew says. “It’s grown my base of contacts and kept my name out there in the paddock. Ultimately, we made lemonade out of lemons.”

Askew had begun the 2020 season with a dream ride in the NTT IndyCar Series, only to lose it after a huge wreck in the Indianapolis 500 left him with a concussion – initially undiagnosed – that hampered his performance. Since then, he’s been hustling to resurrect a career that seemed destined to end prematurely.

“It’s hard to get into IndyCar, and it’s even harder to get back into after you lose a ride like that,” he admits. “I knew it was going to take being in the right place at the right time and continuing to show my strengths.” 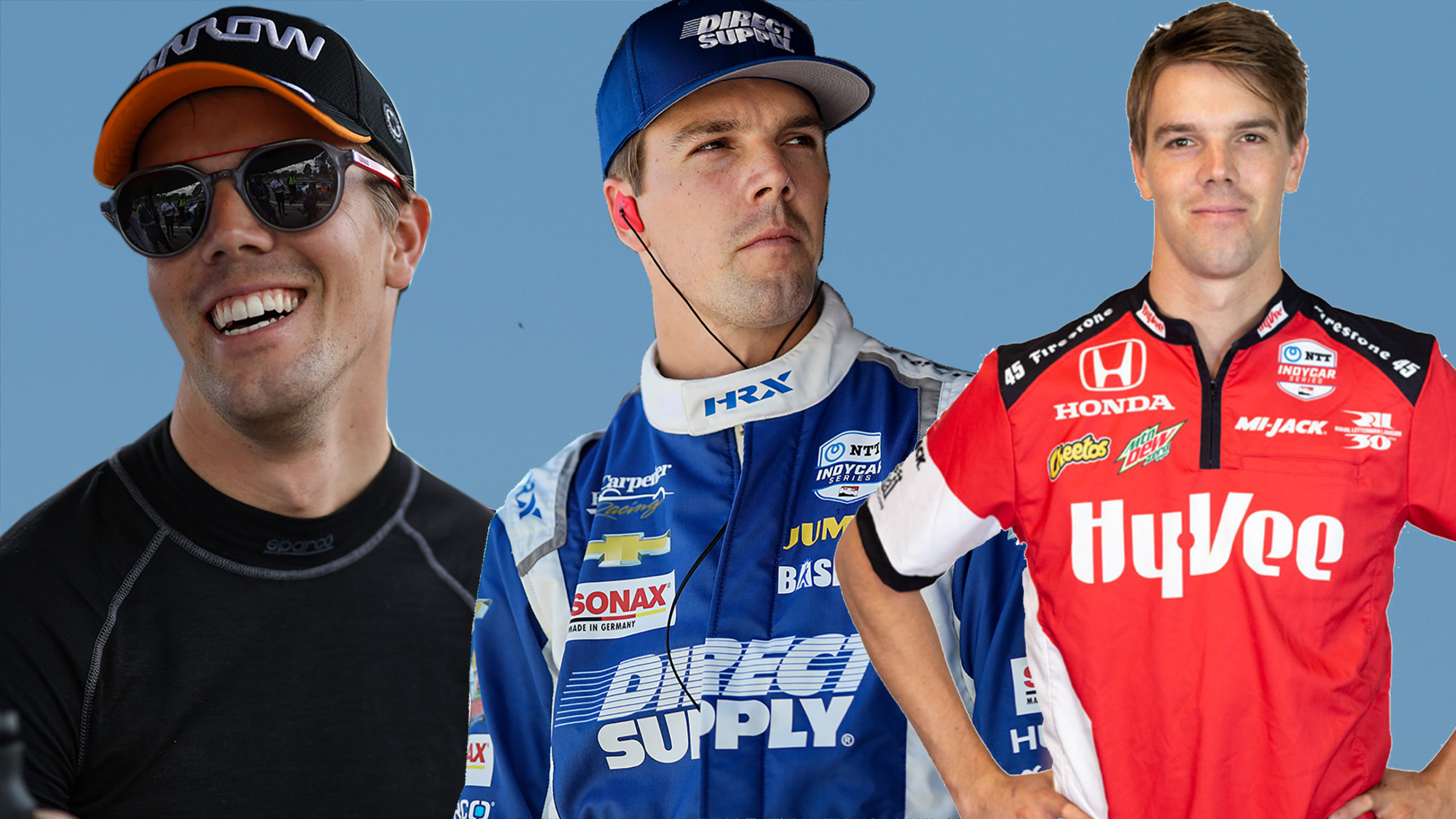 Askew races for RLL this weekend (right), after filling in for Arrow McLaren SP in Detroit and Ed Carpenter Racing at Road America

A 24-year-old Floridian with a winning smile, Askew is a poster child for the Road to Indy program, which gives young drivers an opportunity to climb the open-wheel mountain by winning championships – and scholarships – that pay for the next rung of the ladder.

After a sterling career in karting, Askew aced a shootout to earn a slot in the Team USA Scholarship program, which takes young Americans to England to compete in British Formula Fords. At Silverstone, Askew finished second – in the rain – in the ultra-competitive Walter Hayes Trophy.

“Watching him perform in tricky conditions in England, I became convinced he was one of the most naturally gifted drivers I had ever seen,” says Jeremy Shaw, the broadcaster who runs the Team USA Scholarship program.

Back in the States, Askew won the Mazda Road to Indy shootout. The $200,000 prize paid for his championship-winning season in USF2000. Next, he parlayed the $400,000 scholarship into a ride in the Pro Mazda series. A third-place finish in the standings secured him a seat in Indy Lights the following year. Another championship put him on the radar in the IndyCar paddock. 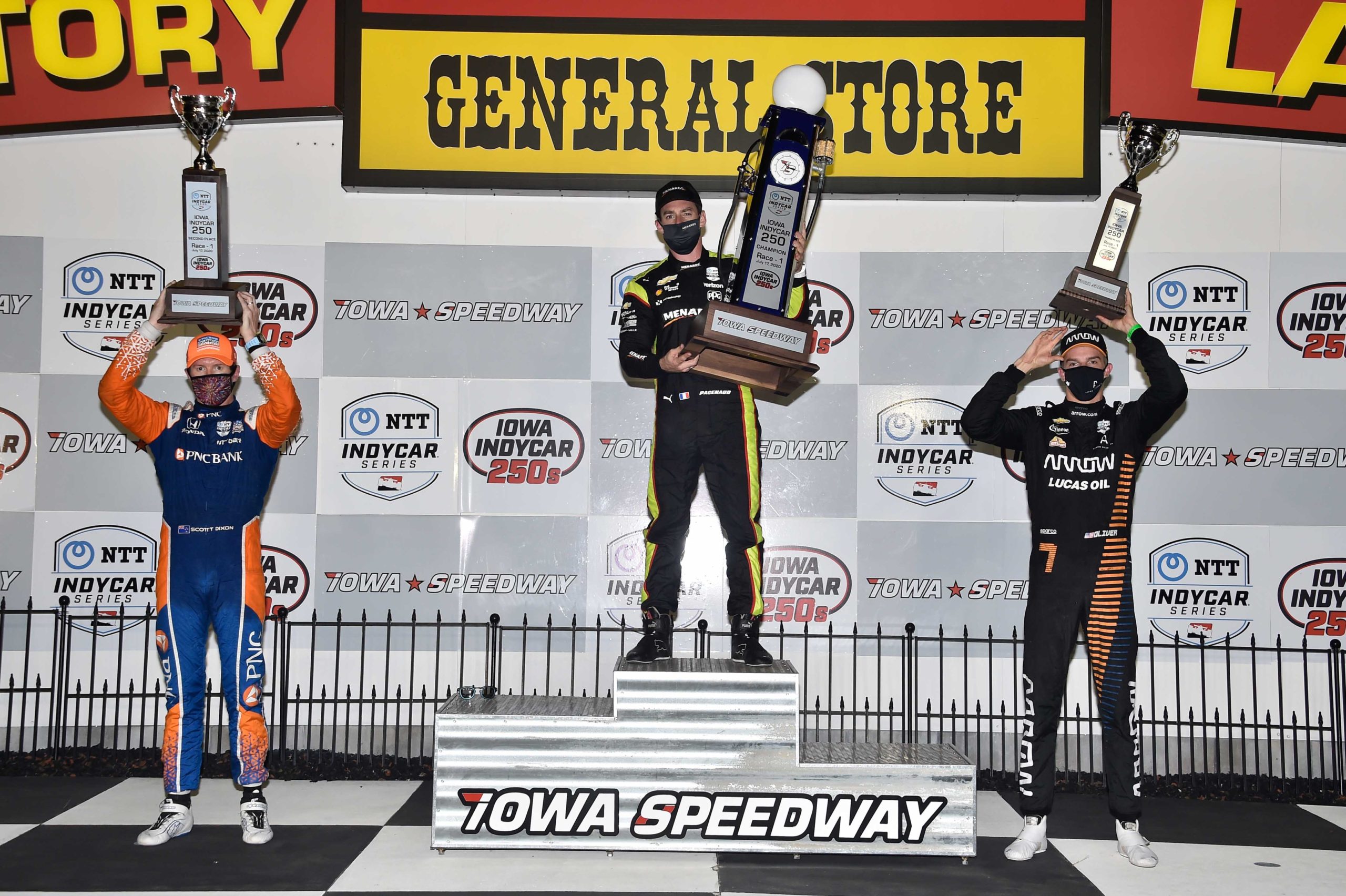 Oversized trophies, tiny podium and average-sized Askew (right), who was third at Iowa in 2020

For 2020, the reconstituted Arrow McLaren SP team surprised everybody by hiring the two most recent Indy Lights champs, Askew and 20-year-old Pato O’Ward. “They’re the two most exciting prospects in recent memory, so we thought, get in on the ground floor,” McLaren sporting director Gil de Ferran said at the time.

O’Ward has been a revelation; with two wins, he currently leads the IndyCar standings. But Askew was only a tick off his more experienced teammate’s pace during the first part of 2020, and he’d just finished on the podium on the daunting oval at Iowa Speedway just before his season unravelled at Indy.

In the 500, Askew got a huge run after a mid-race restart but was caught out when Conor Daly spun in front of him. Askew did a 180 and crunched the wall. Although he was allowed to compete in the next race, the lingering effects of a concussion slowed him down the rest of the year. At the end of the season, he was replaced by Felix Rosenqvist.

Askew was down but not out. “It’s not easy when you get that far into the silly season, and you realise you don’t have a plan for the following year,” he says. “But it’s a position I’ve been in in the past.” 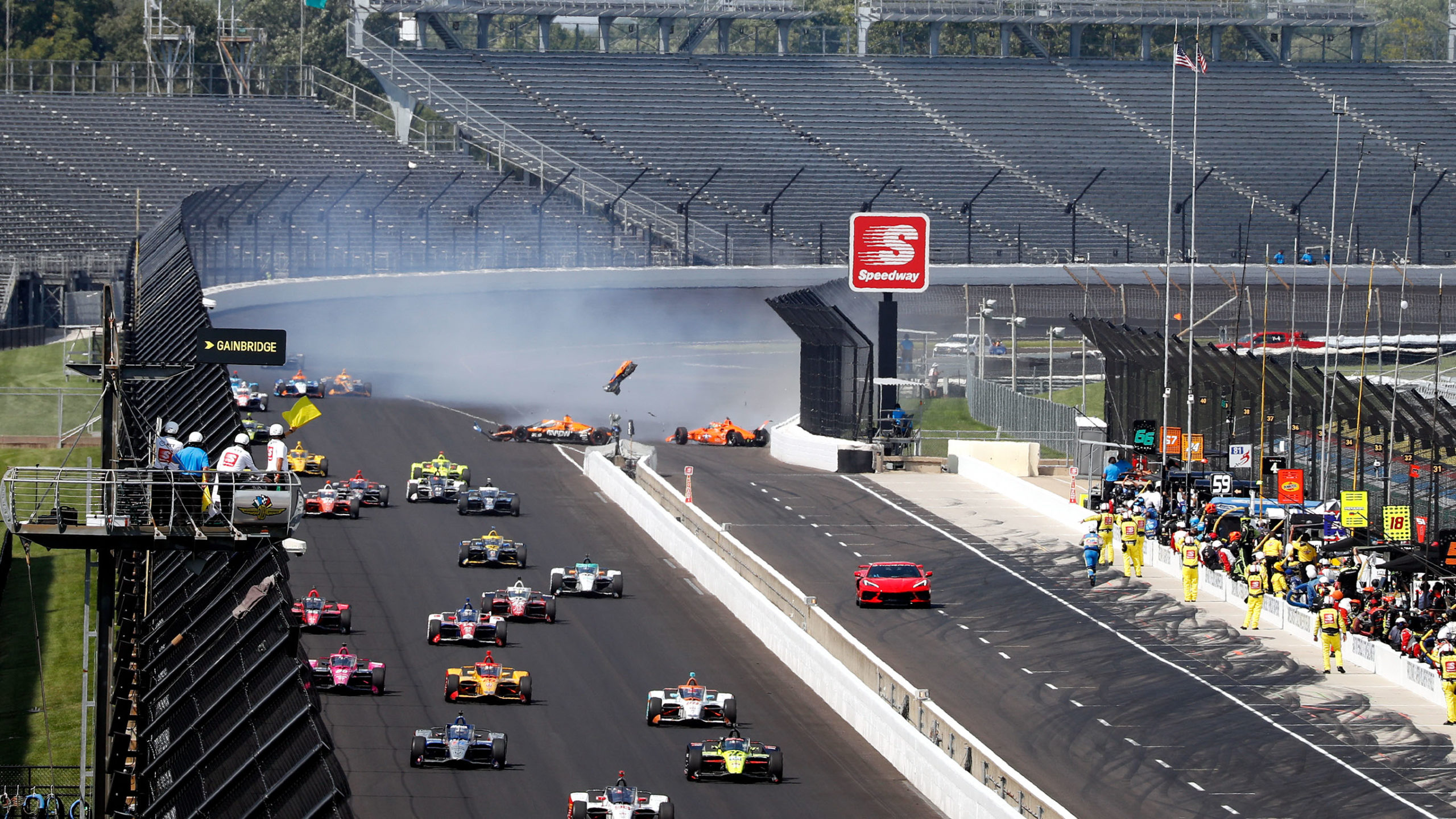 He started the 2021 season with a one-off ride in an LMP3 car at Daytona and came away from his first sports car race with a Rolex watch commemorating his class win. The day after Daytona, barely having slept, he hightailed it to Sebring to test an IndyCar for Andretti Autosport. This later led to four IMSA races co-driving a second LMP3 car with Jarrett Andretti. Oh, and along the way, Askew also did a last-minute arrive-and-drive in yet another P3 car in the 12 Hours of Sebring.

Meanwhile, Askew was working as a driver coach in Indy Lights, both to earn money and to maintain his presence in the IndyCar paddock. So he was at the Detroit Grand Prix when Rosenqvist crashed big time in the first race of the double-header. “A couple of people in the room were like, ‘Hey, you might want to get your helmet ready,’” Askew recalls.

Sure enough, Askew heard from his old team at 6 pm that night. He didn’t finish his seat-fitting until 2 am Sunday morning. Then, on a racetrack he’d never seen before, he went faster than Rosenqvist had gone the previous day and was only two-tenths off O’Ward’s best lap.

Two days later, lightning struck again in the form of a cold call from IndyCar team owner Ed Carpenter, whose driver, Rinus Veekay, had been injured in a biking accident. The following Friday, at Road America, Askew was ninth in the first practice session, fifth in the second and finished a strong 12th after leading two laps.

The next week, amazingly, Askew was back in a Dallara IR-12 – not in the seat vacated by Veekay but at a test arranged by Rahal Letterman Lanigan Racing. The audition went so well that RLL signed him to run the last three races of the IndyCar season. A lucky break? Maybe. But luck, they say, is where preparation meets opportunity.

At the moment, Askew doesn’t have anything solid for 2022. But he’s already gotten feelers from teams in IndyCar and beyond, so he’s looking forward to settling down with a car he can call his own. “The confidence has never left my mind,” he says. “I know that I can do it. It’s just a matter of being in the right environment and the right situation.”