JR Hildebrand has gone back to school, helping to develop autonomous car technology 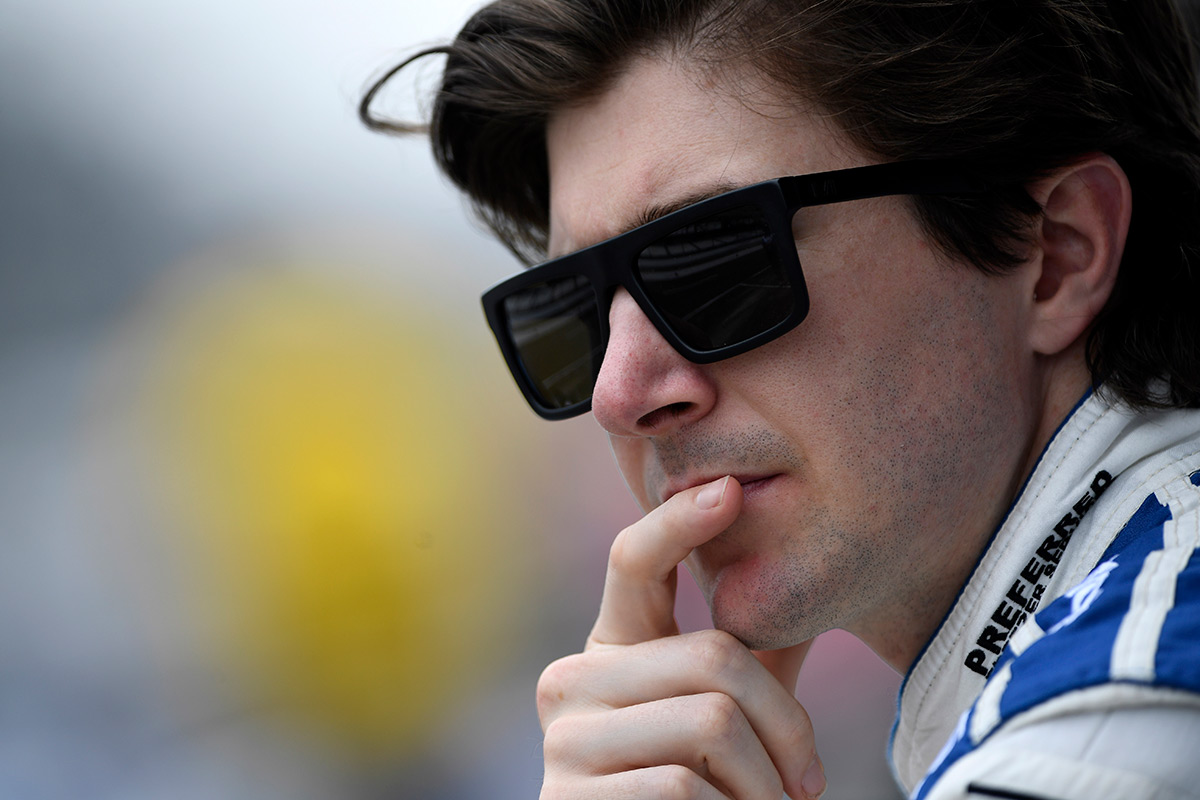 JR Hildebrand is a mathematics whizz.

He earned early admission to MIT, but turned down the opportunity to pursue his racing career and has been competing in Indy cars since 2010, the year after winning the Indy Lights championship.

He’s probably best known for losing control on rubber ‘marbles’ and crashing in the last turn of the last lap while leading the 2011 Indy 500, handing the race to Dan Wheldon.

This year, JR drove a third Carpenter car at Indianapolis, finishing a competitive sixth. Some valuable mid-season testing for Newgarden when Josef was sidelined by injury, helped solidify his recently anounced full-time lead drive with Carpenter for 2017.

Despite this growing IndyCar career, he’s retained his connections in academia and has worked in his spare time for the Revs Institute and Stanford University in California testing self-driving cars.

“It’s very interesting,” Hildebrand said. “There’s an incredible amount of hype around what people are generalising as autonomous vehicle technology but there’s not anywhere near a high enough distinction between the different technologies that are being used and their capabilities.

Although, Hildebrand admits self-driving technology has come a long way in recent years: “There are any number of things that a computer system can do better than a human can. I’ve experienced that working with the Revs Institute program with an Audi GTS self-driving or autonomous track car. We run at Buttonwillow (Raceway) once a month and on a 2 minute 15 second lap time I’m only a second and a half a lap quicker than the self-driving car.

“So it’s insanely good. There are already things it can do way better than I can and there’s no possible way that I will ever be able to do some things as well as the autonomous car. It can run so many more quantitative computations so much more quickly than I could.” 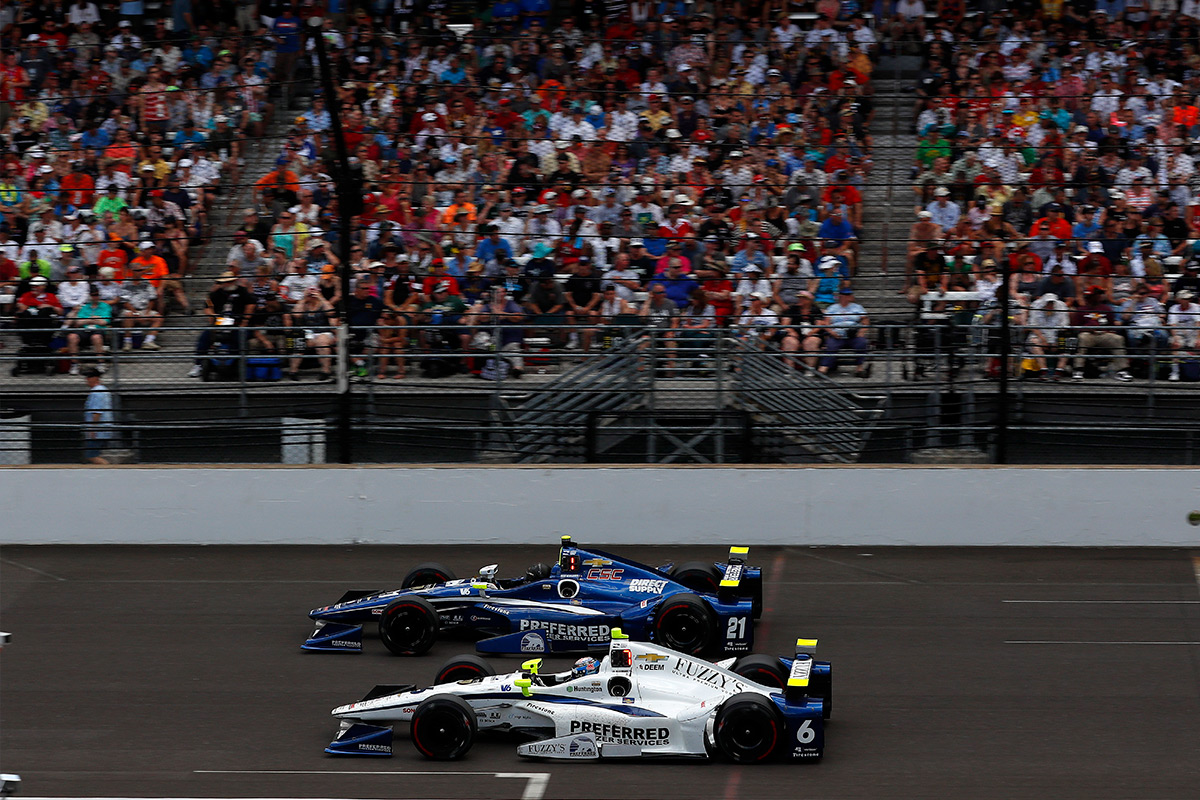 Hildebrand alongside the man he replaces at Ed Carpenter Racing in 2017, JOsef Newgarden.

That said, Hildebrand pointed out that there are many driving conditions that create grey areas that are impossible for self-driving vehicles to navigate. “They have to be able to do everything better than we are able to do them,” he said.

“There are many corner cases or fringe situations where autonomous vehicles are not going to be able to read the map or see the road. Can an autonomous vehicle perform safely or better than a human can in the pouring rain at night, when reflections are weird and there’s lousy vision and you can’t see the lane markers?

“That’s an important piece of the whole thing because that’s when you begin to uncover the differences between automated vehicles and truly autonomous vehicles. That is something I don’t think the media or people working in this area of technology development make a clear enough distinction between.

“A truly autonomous vehicle is more like a highly automated vehicle layered with artificial intelligence. It’s something that in some way can generate data and think for and learn from itself. Those are things that I think are at the heart of autonomous vehicle discussions.” 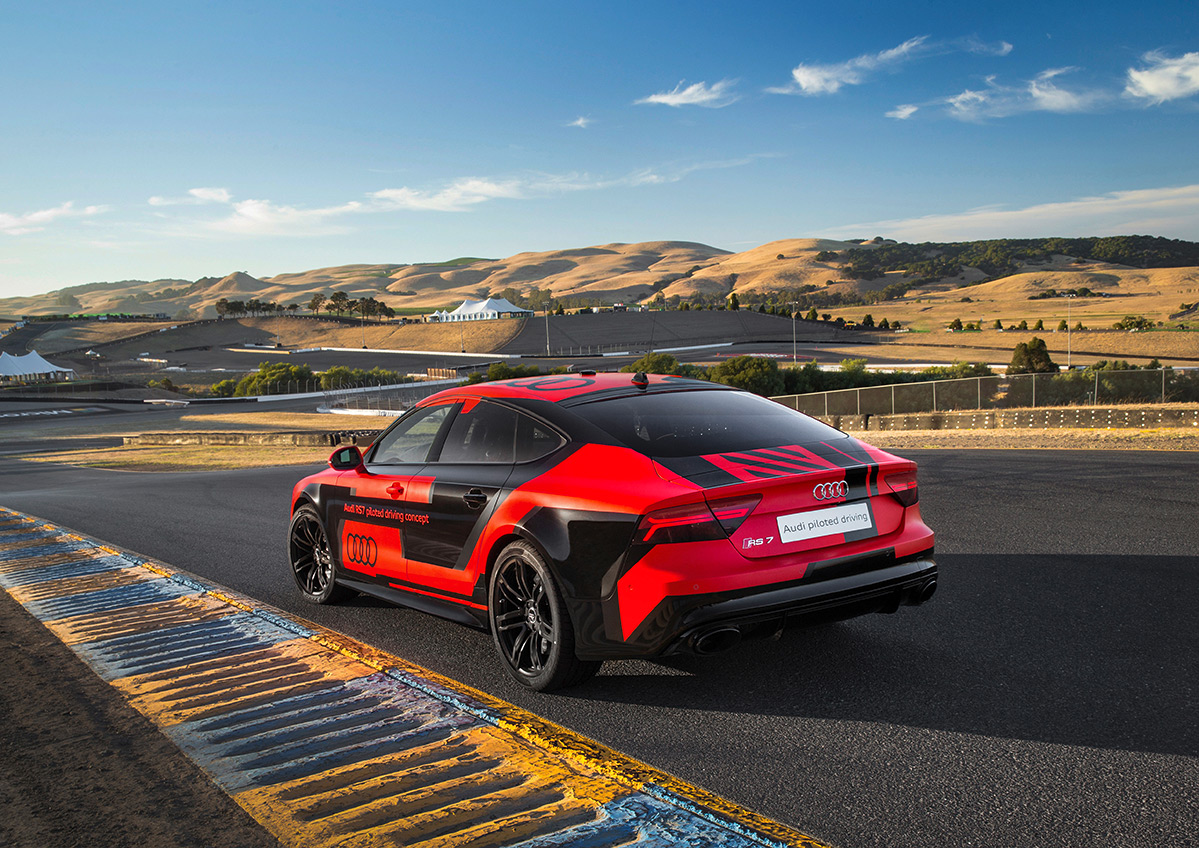 Hildebrand expanded on his scepticism about any mass-market movement toward self-driving cars. “The idea that suddenly we are going to have a tremendous number of autonomous cars and people using them in largely urban areas is just not going to happen. Even if those vehicles were widely available in the marketplace, people aren’t going to start driving vehicles with autonomous driving capability. People want freedom. They want to be able to go where they want to go in the way they want to get there.

“In order for autonomous vehicles to happen you would have to have a federal government regulation that you’re not allowed to drive your own car, which I think for the time being that’s not going to happen. I’m definitely a pro-choice advocate. I don’t think we should be planning for a future where people don’t have the option to drive.

“For me, I don’t live in a big city, I have a lot of different commuting routes I take and some are more complicated than others. I like to drive my car so I’m probably not ever going to be interested in an entirely self-driving car. To have a truly autonomous vehicle – where I could relax in the back seat and have it drive me to wherever I wanted to go – is not on my wish list.

“I like the idea of an autonomous car if you’re sitting in traffic. I would flip that on every chance I had. From a convenience perspective I like the idea of that capability being highly developed, but it doesn’t seem intuitive to me that it will be able to do all those things.

“The other thing that’s interesting about it is there are certain transportation problems that we’re seeking to solve and I’m not sure that autonomous vehicles will provide the answers to them. If you consider congestion in New York City for example, how does every taxi work with autonomous vehicles?” 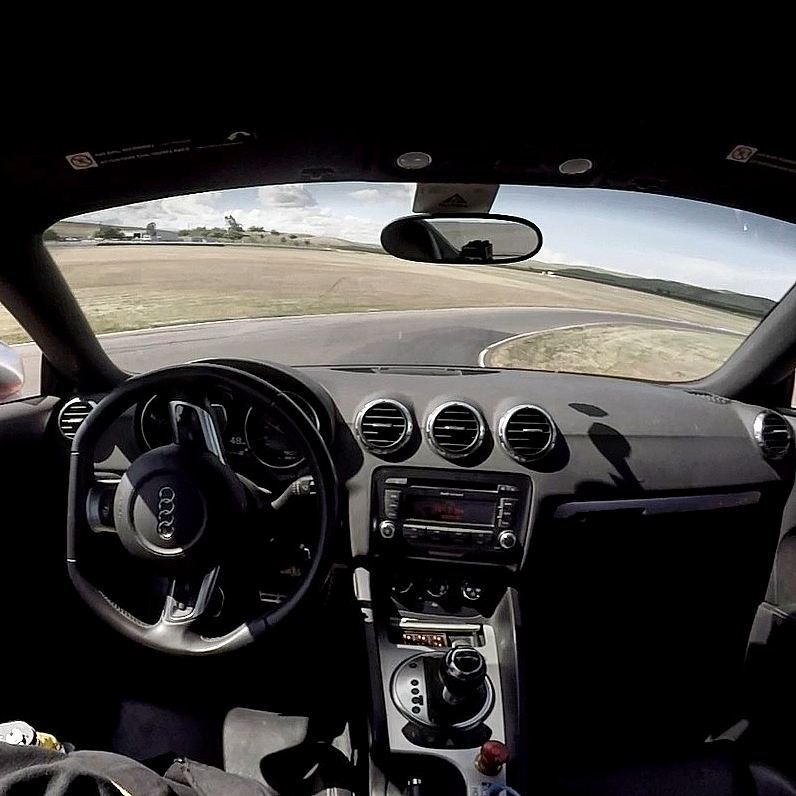 The cockpit of the Audi GTS / JR Hildebrand on Facebook

The challenge is complex, as Hildebrand has observed. “Whatever happens you’re going to have a significant transition period and that’s when autonomous vehicles probably need to be the most complex. When you have thousands of autonomous vehicles on the road and they can all talk to each other from the cloud and everybody’s cruising along together there’s not going to be a weird situation like a human who’s late for work cutting in and out of traffic. But how they get there and how they make it work is definitely very complicated.

“Right now the various manufacturers have different operating systems and ways that the cars communicate and collect data. If they really want to accelerate this process it seems to me that all the stuff has got to be open source and all the same system. In a competitive environment that’s going to be tough to do because all the manufacturers want to pursue their own technologies and systems.

“When you add all those things together it seems to me an almost insurmountable task. I would be surprised if we don’t get there, but I think there are definitely key or specific parts to be achieved for it to be a possibility.”

With plenty of experience behind him, Hildebrand clearly believes the long road to autonomous driving will be fraught with peril and perversity.