If there’s one thing most racing fans agree on about motor sport today is that it’s become too specialised, lacking the variety and versatility the sport once enjoyed. One of the reasons why Stirling Moss and Jim Clark enjoy such high standing in the sport’s pantheon is because they raced and were successful in a wide variety of cars from F1 to sports and touring cars, and in Clark’s case, Indycars. 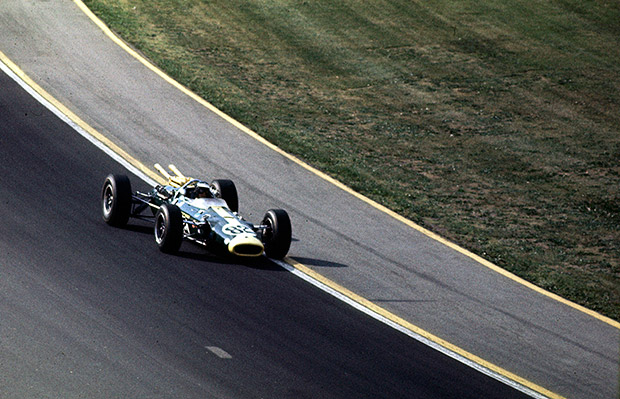 Other drivers from that era like Jack Brabham, Bruce McLaren, Phil Hill, John Surtees, Graham Hill and others raced many different types of cars and the same was true in America where Dan Gurney, Parnelli Jones, Mark Donohue, AJ Foyt, Bobby and Al Unser and Mario Andretti regularly raced in multiple categories, sometimes on the same weekend.

All of these guys were giants and there’s nothing like them today in Europe or America. Personally, I rate Gurney as America’s greatest racing man because of his many achievements as a driver and his equally remarkable accomplishments as a team owner and manager. Dan won in F1, Can-Am, long-distance sports cars, NASCAR, Trans-Am and Indycars while his long string of beautiful and often innovative Eagles built at All American Racers in Southern California over a 34-year stretch running from 1966-99 won fifty USAC and CART IndyCar races, two F1 races, and a total of 31 IMSA races, including 21 GTP wins. 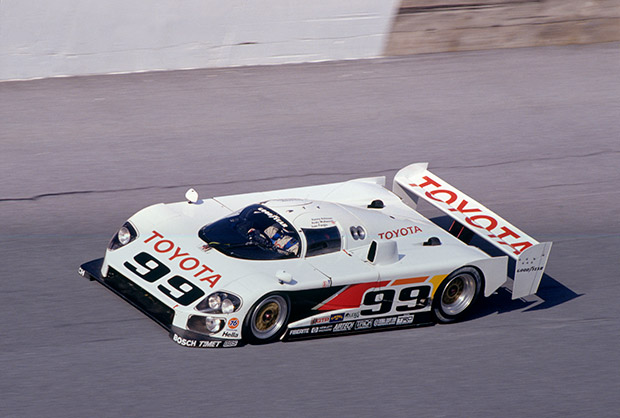 You also have to put Mark Donohue in Gurney’s league. Donohue won the Can-Am, Trans-Am and United States Road Racing championships, raced in F1, won the Indy 500 in 1972 and the inaugural IROC title in 1974. As well as being an excellent driver Donohue was also an engineer who managed and ran Penske Racing through the team’s formative years from 1966 through his death in ’75.

Donohue was a deeply driven man and his versatility as a driver was evident in 1971, a year in which he won Penske’s third Trans-Am championship, co-drove Penske’s Ferrari 512M with David Hobbs at the Daytona 24 Hours, Sebring 12 Hours, Le Mans 24 Hours and Watkins Glen 6 Hours; ran the Canadian and United States GPs in a Penske-prepared McLaren M19, finishing third in his F1 debut at Mosport; raced an F5000 Lola in the Questor Grand Prix in California; and ran nine USAC Championship races, Indy 500 included. 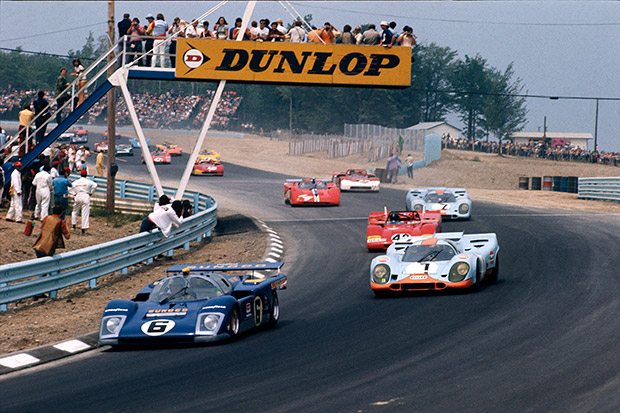 Donohue leads in the Penske-Ferrari at Watkins Glen, 1971

But Mario Andretti earns my vote for motor racing’s most versatile driver. Mario started his career in 1959 racing his own Hudson Hornet stock car on local dirt tracks in Pennsylvania and New Jersey. He progressed through midgets and sprint cars, quickly earning a reputation as a fast, fierce racer. Andretti made his IndyCar debut in 1964, won the USAC Championship in 1965, ’66 and ’69 and the Indy 500 in ’69 too. He made his F1 debut with Lotus at Watkins Glen in 1968, qualifying on pole, a rare feat, and scored his first Grand Prix victory two and a half years later in South Africa driving for Ferrari.

Mario was beaten to the USAC title in 1967 by AJ Foyt and ’68 by Bobby Unser, but over those two years Andretti forged his reputation as ‘Mr Versatility’. He scored a spectacular win in the Daytona 500 in February, 1967 aboard a Holman Moody Ford, then took his first of three Sebring 12 Hour wins a month later co-driving a Ford MkIV with Bruce McLaren. Andretti drove in nine different categories that year and won 13 of the 45 races he started. He also made his Pike’s Peak debut driving Bobby Unser’s Lotus 24-Chevrolet and won the Hoosier 100 on the one-mile Indianapolis State Fairgrounds dirt track driving an Offy-powered dirt Championship car built by Eddie Kuzma. 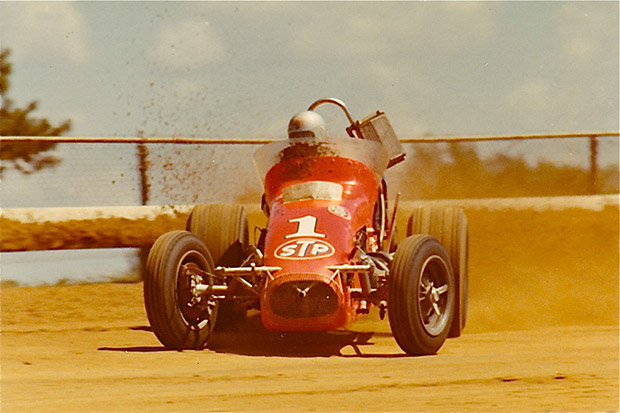 Andretti at Sedalia, 1970. Courtesy of Torres/Racemaker

USAC Championship racing on the dirt was at its historic height at the time. The cars were beautiful with no wings of any kind, skinny tyres and plenty of power, requiring superb throttle control. Guys like Andretti, Foyt, Parnelli Jones and the Unsers always say those cars were among the most challenging and satisfying to drive and Mario is particularly proud of the three USAC Championships he won between 1965-’69.

“In those days you had to be strong on big speedways, short ovals, road courses and dirt tracks too,” Andretti remarks. “You had to be able to win on every type of track and in different cars. There were 28 USAC races in 1968 and through those years the USAC Championship may have been the most diversified championship in racing. In ’69 we had the championship clinched by August and I could have stayed home from Riverside but we went out there and won it. I will match that period of five years in my career with anyone.” 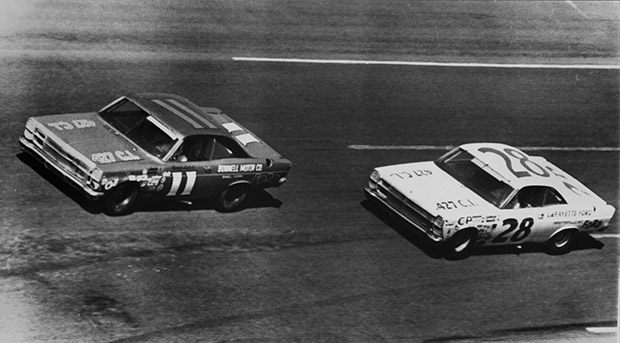 For my book Mario Andretti: A Driving Passion, published in 2001, Mario and I compiled a list of all the races he drove over his exceptionally long 40 year career. We were unable to list the early stock car races he drove in 1959 and ’60, but according to our statistics from 1961-2000 he drove 179 different cars in 879 races in more than 20 categories. His record shows 111 wins and 109 poles, humbling the much narrower, F1-centric records of the likes of Schumacher, Senna, Prost, Vettel and Mansell. I don’t think there’s any doubt about who may have been the world’s most versatile and complete racing driver.