Initially, Romain Grosjean was set to skip this weekend’s IndyCar round at the Gateway oval. After emerging from the fiery wreckage of his Haas at last year’s Bahrain Grand Prix, the Frenchman said he wasn’t prepared to put his family through the stress of oval racing.

More than that, he wasn’t comfortable exposing himself to the higher-risks of high-speed running at ovals.

But his switch to the US series has given Grosjean a new competitive environment to test his skill against IndyCar’s best.

Unlike in his recent F1 experiences at the back of the grid, his competitive road course performances this season have allowed Grosjean to start dreaming of championship glory, and the oval racing that would be needed for a shot at the title.

Grosjean initially had not made up his mind about whether or not he would skip racing at Gateway this weekend, leaving open the option to enter, depending on his performance during the IndyCar season.

“If it was a complete failure, then I would probably not have done it and say, I’m not going to do any more [races in 2021] in IndyCar,” Grosjean said. “Knowing the season has been going pretty well and that I may do more in the future, that definitely I was going to Gateway and the test was fun and I enjoyed it.

“I really enjoy IndyCar. I can feel this chance to be champion. And I [would] like to be champion one day and to do so, you need to do all the races.”

So far, Grosjean has two runner-up finishes in 2021 in the No51 car, entered by Dale Coyne Racing in a partnership with NASCAR team Rick Ware Racing, both at the Indianapolis Motor Speedway road course. Three other top-10 finishes have put Romain seven points behind leading rookie Scott McLaughlin despite skipping both races at Texas and the Indianapolis 500, which is a double points race.

Grosjean initially tried the experience virtually, lapping Gateway on iRacing before going in person to the Madison, Illinois track to test last month. After team-mate Ed Jones did a short run in the car to make sure the setup was fine and that Grosjean would be comfortable, Jones got out of the car and it was time to get serious. Once Grosjean got in the car, it was clear that it required a very different mindset to drive on an oval compared to driving on a road course or a street circuit.

“I would call the ovals an adrenaline pump because you’re on adrenaline all the time and you know, there’s no room for mistakes,” Grosjean said. “It’s just always being on that borderline. But that’s cool, and then that’s a nice challenge for me, it was just understanding what the car should do and shouldn’t do.”

That understanding requires a driver to understand the technical switch from a road course setup to an oval setup. On an oval, the car has a very asymmetrical setup where the car wants to turn left by itself. On the straightaways, the drivers have to hold the steering wheel at an angle toward the right because of this.

The right side tyres are ever so slightly bigger than the left side tyres to help the car turn and the cambers on the left side tyres are positive while they are negative on the right side tyres. After all of that initial setup work is done to make the car go fast in the corners, it’s up to the race engineer to make sure that the driver can not only drive the car but to make sure that they’re feeling what they’re supposed to feel, and that’s where race engineer Olivier Boisson comes in.

“We’re looking at the data to make sure we don’t see anything on the steering wheel that indicates to us that the car’s a bit loose, a bit hard to drive, but the car was pretty safe to go out,” Boisson said.

When Grosjean is going into a corner on a road or street circuit, those corners are usually very quick duration corners where a driver will enter, apex and exit usually within a couple of seconds. However, a corner on an oval is usually a longer duration corner, taking up a much larger percentage of the lap, especially at Gateway.

Complicating things at Gateway is that both sides of the race track are very different. Turns One and Two require braking, are much tighter and banked at 11 degrees, while Turns Three and Four have a much larger turning radius with only nine degrees of banking. A car with a great setup can go flat out in Turns Three and Four in qualifying, but a driver must learn to trust the car.

That means every little setup change matters that much more on an oval, especially with the margin for error shrinking as the speeds increase. As Grosjean did more laps, he was able to feel what the car was doing and was able to gain confidence to drive an oval as it should be driven, and his feedback as the day went on helped the team make changes to help increase that confidence.

“You can do so many [setup] changes on the oval,” Boisson said. “Let’s say you change cambers and you can change toes or springs on the car. You don’t change the front or the rear, you change one corner. It’s like a right front spring or right rear spring. So you can make many changes because you change one corner at a time, not necessarily the whole car [at once].”

A driver can have some after-effects when they finish their first run on an oval. Grosjean was dizzy after getting out of the car for the first time, but that’s normal for a driver who has never driven an oval before and hasn’t had his body adapt to the G-forces.

Grosjean’s only scary moment during the test was a half-spin coming off of Turn Two. While following another car, Grosjean had some understeer but then the car just gripped the track suddenly as Grosjean kept turning the wheel and the car spun but never hit the wall.

“It’s pretty cool to see a guy like him having fun and enjoying the oval,” Boisson said. “It’s definitely different for people from Europe, but once you get used to it and you understand it, it’s very technical and very challenging and pretty fun.

Probably the biggest help Grosjean has had hasn’t necessarily been from his team but from his fellow competitors. The competitive environment in open wheel racing in America is more open between drivers and there is a different sense of camaraderie between the competitors. McLaughlin ended up helping Grosjean get accustomed to running at Gateway

“I jumped in [McLaughlin’s] rental car and that was my first lap on an oval ever,” Grosjean said. “And he was telling me a few things that Will Power and so on had told him before I did the first test. I thought that was super cool because we’re not team-mates, you know, he doesn’t need to do that, but he was happy to do it just because you want the others to do well.

“There’s a great atmosphere within the drivers here and the mentality is if you’re better than me today, you’re going to win. It’s not because I’ve got a better car or I’ve got a few tricks that you don’t have. And I like that about IndyCar. It’s very open.”

Grosjean isn’t the first former Formula 1 veteran to make the switch to IndyCar but another former F1 driver has had similar feelings regarding getting up to speed on the ovals. After Marcus Ericsson went stateside for 2019 to drive for Arrow McLaren SP, the Swedish driver had his first oval test at Texas before competing at Indianapolis that year.

“I had a good team there that was helping me to get up to speed on the ovals,” Ericsson said. “They gave me a secure car that I could work with and then I had a great teammate in James Hinchcliffe that really help me and guided me to get me up to speed and get me comfortable, so I have to thank them a lot for the fact that I got up to speed so quickly.”

The Bommarito Automotive Group 500 takes place this evening at 8.45pm ET, or 1.45am on Sunday morning in Britain. 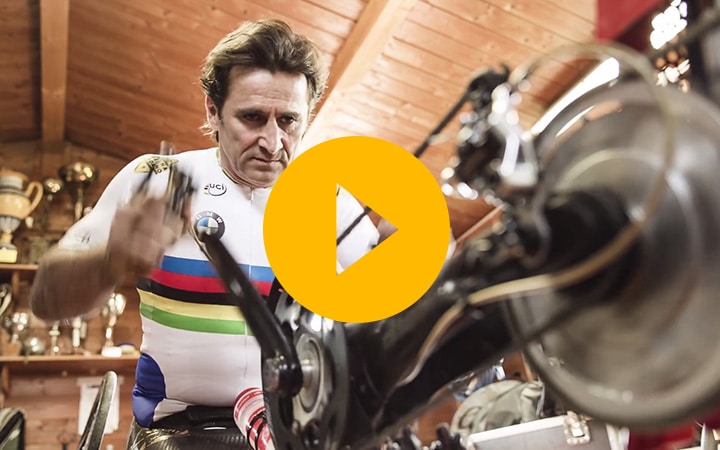 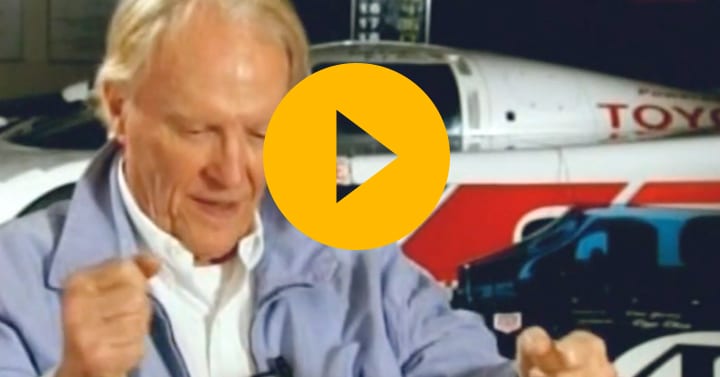 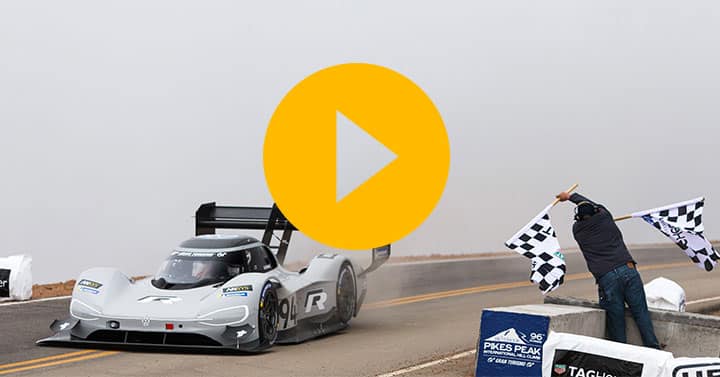