The latest US news roundup: veterans step away from NASCAR but Alonso could make his jump to the US. Plus, customers line up for Cadillac, Toyota makes a shock announcement and the Mustang is revealed 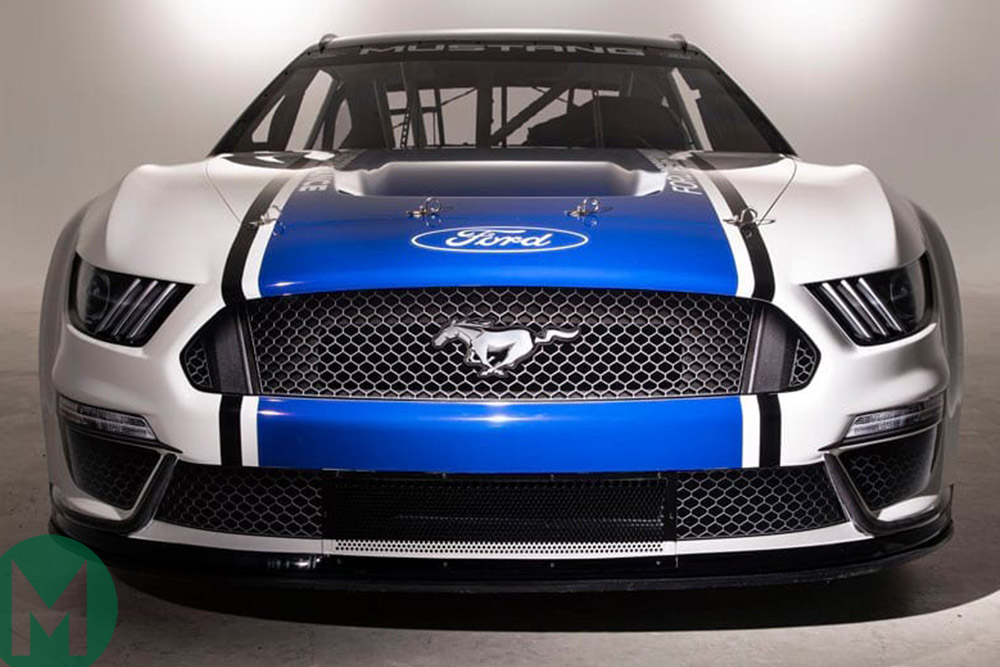 Racer has reported that Fernando Alonso will test an Andretti Autosport IndyCar on a road course in the days after the Portland Grand Prix on September 2.

The report says that he could test at Barber Motorsports Park in Alabama.

The two-time champion announced that he would leave McLaren this week, but didn’t expand on his plans for 2019. Series such as NASCAR, World Rallycross and IndyCar tweeted the Spaniard ‘inviting’ him to compete.

After IMSA announced that it will split the DPi and LMP2 classes in 2019, Juncos Racing and JDC-Miller have purchased Cadillac DPis for next season.

JDC-Miller will field two Cadillac DPis starting with the 2019 Daytona 24 Hours, competing for overall victory in the endurance race. It expects delivery in September with testing to start in November.

“Our entry into the top class of the IMSA WeatherTech SportsCar Championship represents a significant step forward for our company and also bolsters the depth and technical acumen of our teams,” said team owner Ricardo Juncos.

Action Express Racing and Wayne Taylor Racing also currently compete with Cadillac machinery, which could bring the tally of Cadillac DPis to seven next year. Jackie Chan DC Racing is also evaluating a move to the top-tier of IMSA competition next season.

While Mazda was rumoured to be considering a customer programme, the manufacturer reiterated its position against doing so when contacted.

John Doonan, director of Mazda Motorsports, said: “While I would love to go back to the heyday of IMSA GTP and offer customer cars to all those who wanted our Mazda RT24-Ps, we are not in a position to do so today, nor will we be in 2019.

“We will continue to concentrate on making Mazda Team Joest a race-winning and championship-winning program, and while we’re doing that, our focus will remain inward. If you look at how the car performed at Road America two weeks ago, we continue to get closer to our goals on track…but we aren’t going to take our eyes off our main goal until it is reached.” 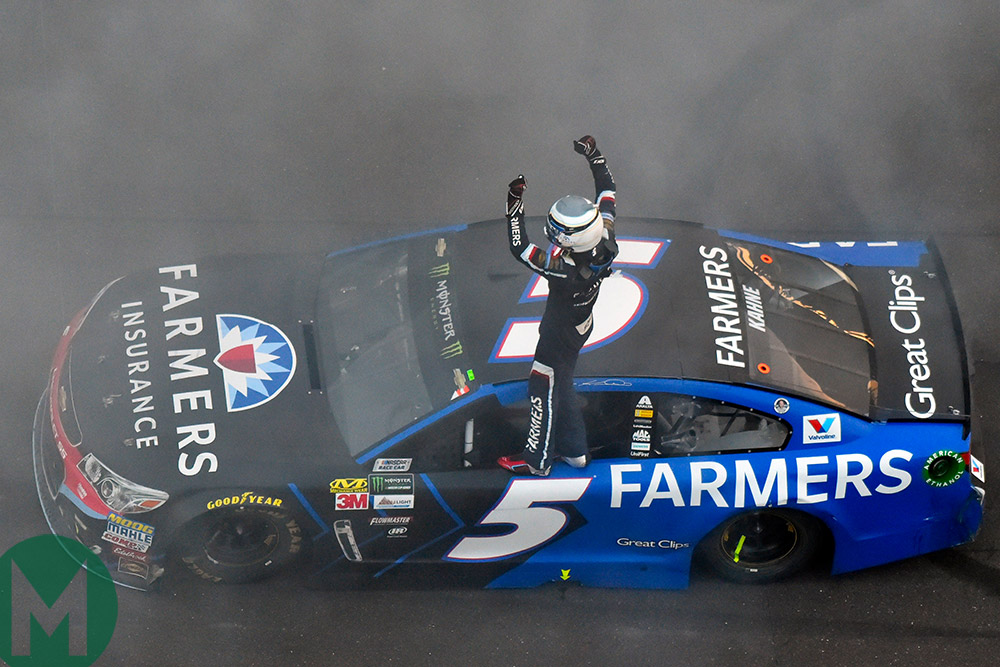 “I’ve thought about this decision for many months, if not longer,” read Kasey Kahne’s statement as he announced his retirement from the NASCAR Cup Series.

He began his Cup career with Richard Petty Motorsports in 2004 before moving to Red Bull for 2011, and then drove for Hendrick Motorsports from 2012-17. His move to LFR for 2018 took many by surprise.

“Racing in Cup full time for a few more years was just something that I couldn’t commit to,” read his statement. I’m not sure what the future holds for me, but I know that I’m at ease with the decision that I have made.

“The highs didn’t outweigh the lows and the gruelling schedule takes a toll on your quality of life,” it said. 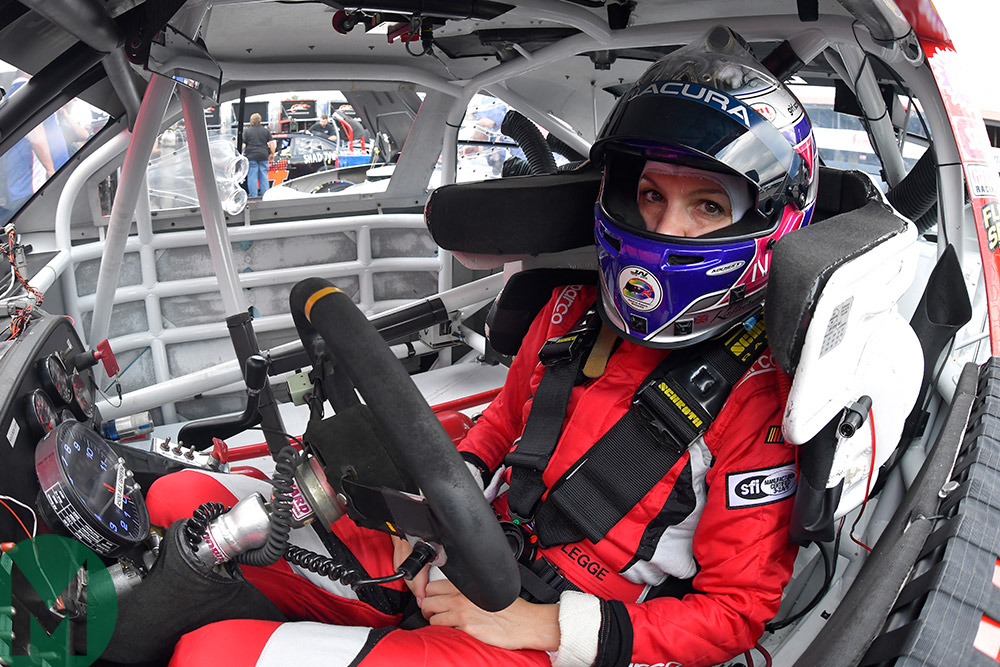 Katherine Legge made her NASCAR Xfinity Series debut with JD Motorsports at the Mid-Ohio Sports Car Course on August 11.

She finished 30th in the no15 Chevrolet and will also race at Road America on August 25.

“What I’d really like to do, is do a couple of these races and hopefully learn and hopefully have done a good job and hopefully raise some money and do the Roval race at the end of the year,” Legge told NASCAR. “I know that’s going to be a tall order, but I have my eyes on more that’s for sure.”

“I’m really lucky that I have some really good friends in racing,” she said. “I’ve always wanted to do NASCAR, but some friends [previously] said, ‘No not now,’ because it wasn’t the right team or right series.

“Andy Lally actually helped put this two-race deal together. … It’s going to start me off a little more low-key and get the experience in driving a stock car. I’m really excited and nervous.

“I’m lucky I have Andy, and AJ Allmendinger is a friend of mine and Justin Marks, my teammate in IMSA. So I’ve got some really cool people to ask advice of, so I’m lucky for that.” 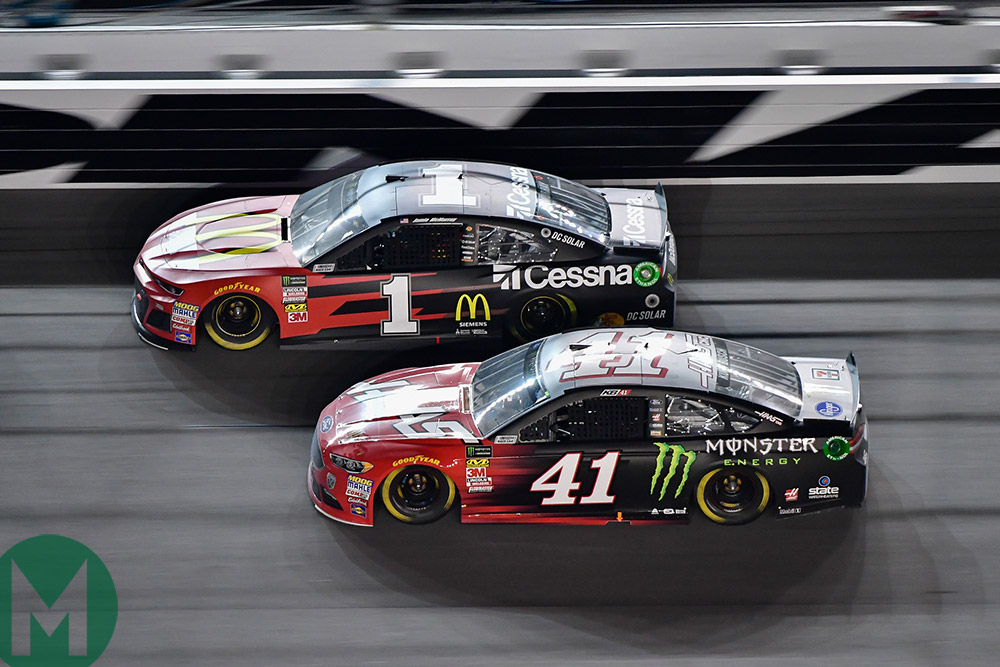 Kurt Busch could leave Stewart-Haas Racing and switch to Chip Ganassi Racing after five years with the NASCAR Cup squad at the end of 2018.

The 40-year-old, who currently drivers the no41 Ford in the NASCAR Cup Series, will replace no1 driver Jamie McMurray and team up with Kyle Larson next season according to Motorsport.com.

It’s likely that sponsor Monster Energy will jump ship with the driver. SHR has refused to comment on the matter, however.

Toyota will not renew its sponsorship agreement with the IndyCar Grand Prix of Long Beach, having partnered the street circuit for 44 years.

A statement from the manufacturer said: “We value the relationship we’ve built over those years, but feel it is in the best interest of Toyota to no longer be the entitlement sponsor.”

Jim Michaelian, president and CEO of the Grand Prix Association of Long Beach, thanked Toyota for its sponsorship and said that “this has now opened up an opportunity to identify a new title partner.

“Toyota came aboard our fledgling event in 1975 as Official Pace Car provider and in 1980, Toyota stepped up to become our entitlement sponsor and remained in that position for 39 years. In 1976, Toyota created the charitable Toyota `Race for Youth’ Match Race, which would become the world-famous Toyota Pro/Celebrity Race starting in 1977, continuing for the next 40 years,” added Michaelian. 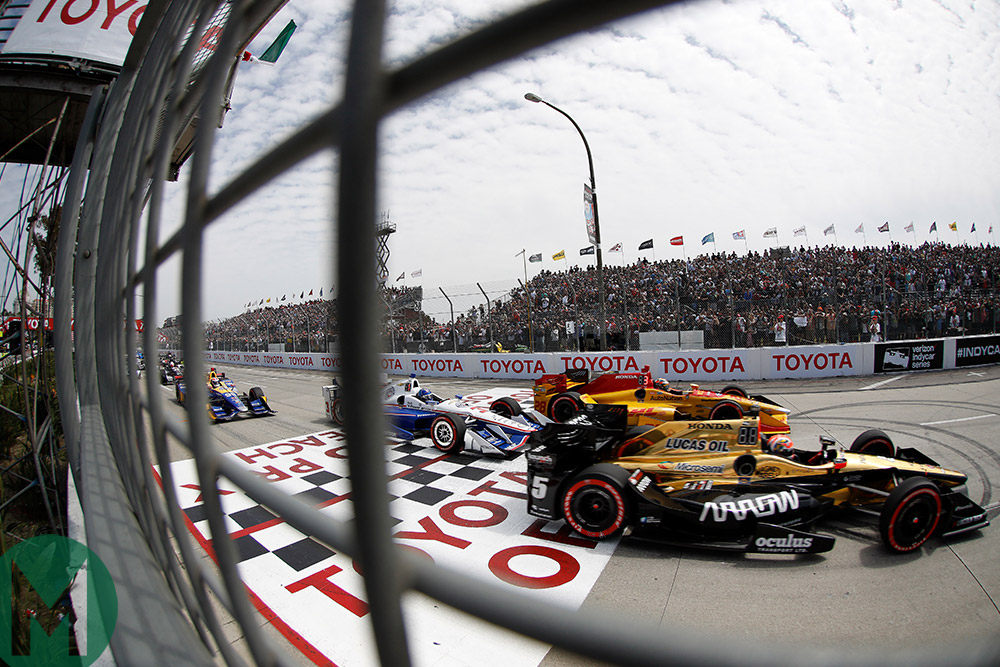 After 24 years in NASCAR, Elliott Sadler will step down from full-time competition at the end of this season.

The 43-year-old, who currently drives for JR Motorsports in the Xfinity Series, has started 438 NASCAR Cup Series races, 383 Xfinity races and 20 Truck Series races since 1995. He finished second in the 2017 Xfinity playoffs but won the regular season championship.

Sadler decided to retire in order to spend more time with his family. In a lengthy statement, he thanked his own family, JRM team owners Dale Earnhardt Jr, Kelly Earnhardt and Rick Hendrick, and said “I know I’m going to miss seeing y’all week in and week out. The people are what make our sport so special.

“My work here isn’t done yet… we’re going to finish 2018 doing everything we can as a team to go out on top.