Last week Paul Fearnley offered some warm reminiscences about the 1973 motor racing season. For my part, that year has an equally strong hold on my heart and mind because it was the year I began covering motor racing nationally across the United States, Canada and occasionally elsewhere around the world.

I had messed around in racing for a few years, writing part-time for Autosport and a Canadian weekly called Wheelspin News as well as helping my old friend David Loring race a string of Caldwell and Merlyn Formula Fords. In 1972 I journeyed to England with David for a season of FF1600 in which he won five races and set a track record at Mallory Park that stood for five years. After a memorable year in the UK I got a telegram from Autosport in February of 1973 asking if I would be interested in replacing Pete Lyons as the magazine’s American correspondent because Pete was moving on to cover Formula 1. 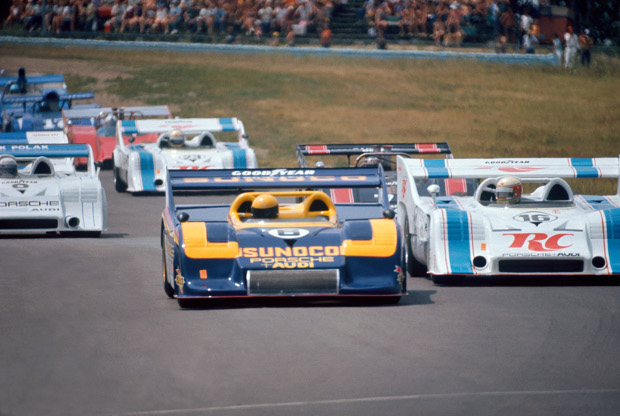 As I recall they offered me £1200 for the year to cover the Can-Am and Formula 5000 series, USAC’s three 500-mile races, the Daytona 500, plus the Daytona 24 Hours and Sebring. It wasn’t about the money of course. It was an opportunity to pursue exactly what I wanted to do and I began my work as Autosport’s American correspondent at the opening American Formula 5000 race of the season at Riverside on the last weekend of April, 1973.

Formula 5000 was booming in the USA at the time with big fields and plenty of name drivers. The stars that year were Brian Redman, David Hobbs and a young South African named Jody Scheckter. Redman usually was the man to beat in Carl Haas and Jim Hall’s Lolas and Brian would have won the championship had he not been compelled to miss two races while driving factory Ferrari 312P sports cars in Europe. Redman went on to win the next three US F5000 championships in a row, 1974-’76, but finished second in 1973 to the rookie Scheckter who was fast but wild, trashing more than a few cars that year. 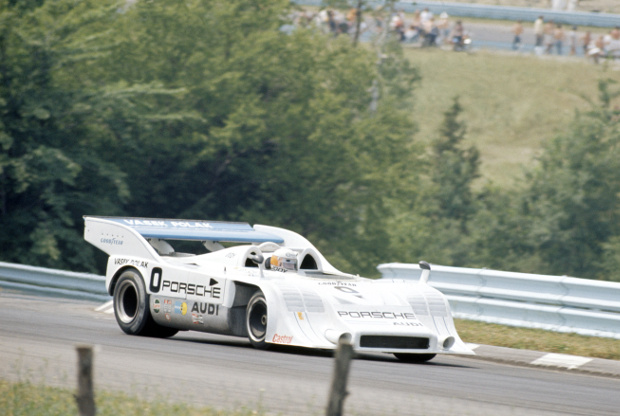 Jody also raced a Porsche 917/10 for Vasek Polak in the ‘73 Can-Am series. Aboard the powerful turbo Porsche he was spectacular to watch but no match for the more powerful 917/30K driven by Mark Donohue for Penske Racing. Donohue was a truly remarkable man who was Penske’s development engineer and team manager as well as his number one driver. Donohue was on the pole for every Can-Am race in 1973 and won six of eight races on the way to the championship aboard one of the most remarkable racing cars of all-time. It was and remains to this day a great pleasure to have witnessed first-hand Donohue and the 917/30 in action.

In addition to the Can-Am and F5000 series I also covered USAC’s three 500-mile races in 1973. I had watched USAC cars race at Mosport and St. Jovite in the late 60’s but I’d never been to a USAC oval race. Indianapolis in ‘73 was my maiden IndyCar oval race and it was an eye-opener from beginning to tragic end. The cars were blindingly fast with unlimited boost engines and Gasoline Alley was filled with great American drivers – Foyt, Andretti, the Unsers, Rutherford, Johncock, et al. 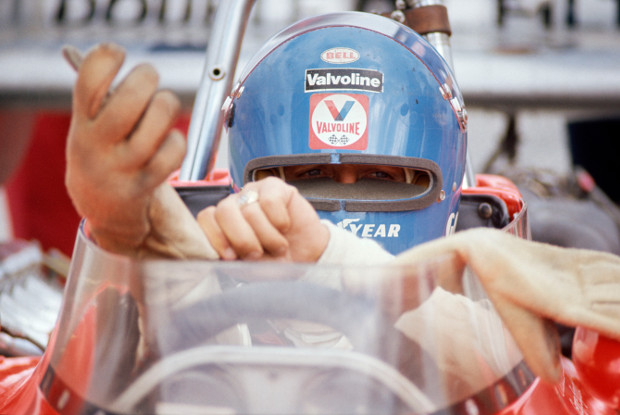 With record speeds and big names, Indycar racing was at its historic height but that year’s 500 turned into a disaster. Waves of rain pushed the race into a three-day marathon. ‘Salt’ Walther was badly burned in an accident on the first attempt to start the race and two days later ‘Swede’ Savage suffered even more grievous burns, succumbing to complications from his injuries after a month in intensive care. More rain brought the race to an early end after 133 of the scheduled 200 laps with Savage’s teammate Gordon Johncock scoring the first of his two wins at the Speedway.

The 1973 500 resulted in sweeping changes including the introduction of pop-off valves to control power and reductions in the size of wings and fuel tanks. It was the beginning of a long path in reducing and restraining the performance of the cars and engines while substantially improving all elements of safety. The result is a very different sport, necessary in many ways, less so in others. 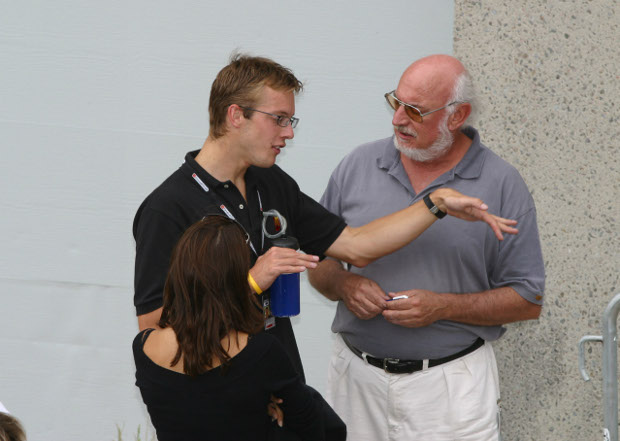 Looking back, I can only say that over more than 40 years in motor racing I’ve had the pleasure of meeting and enjoying the company of many independent-minded, free-thinking, highly-motivated people – drivers, team owners, designers and engineers, team managers and crewmen, writers and journalists.

I’ve enjoyed a heck of a ride, as they say, and if I had the chance to do it all over again I wouldn’t change a thing. I hope I’m fortunate enough to enjoy another decade or two doing what I love.