I’ve been reading everything motor sport-related over the last couple of months – lots of interesting stuff – but some recent news has had me virtually crying with laughter. What is it I hear you ask? Well, it’s not a technical announcement, it’s more of a touching human interest story really. Something that starts 2015 with a real bang. 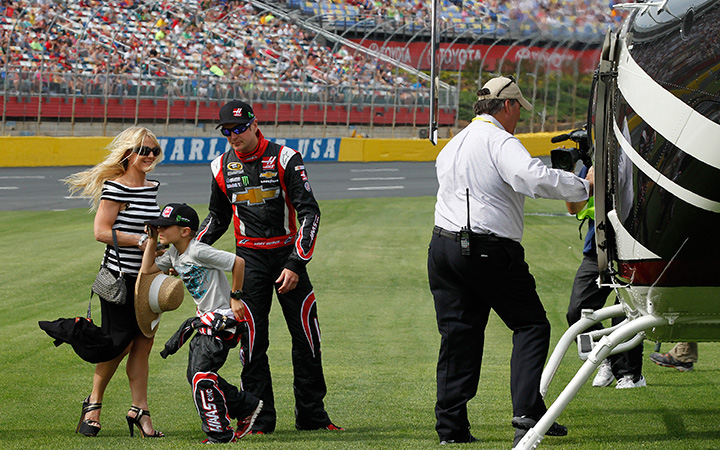 Apparently, NASCAR star Kurt Busch has testified in court that his ex-girlfriend is a trained assassin who travels around the world on mercenary missions that included killing drug lords using a sniper rifle. I’m not joking.

I feel for Kurt here, because things like this always put a strain on a relationship. 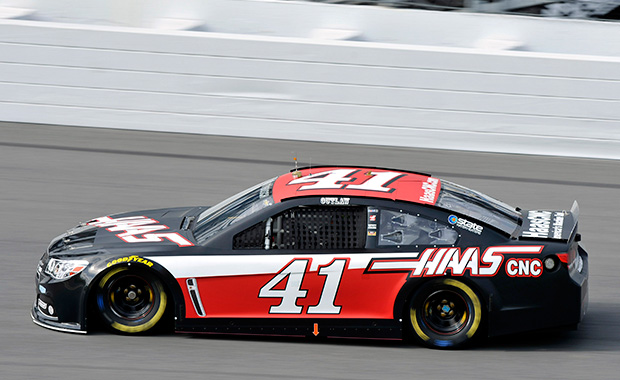 Busch said “Everybody on the outside can tell me I’m crazy, but I lived on the inside and saw it first-hand”. Ah, don’t listen to them mate, what do they know?

He described alleged instances in which she returned from missions, sometimes with bruises. On one occasion, he said, the pair was in El Paso, Texas, when she went out wearing camouflage and boots, and returned later wearing a trench coat over a blood-spattered nightgown. At least he didn’t say she was only wearing one slipper.

So what do you do here, pretend not to have noticed and pray as you ask ‘Hi honey, how was the film’? I wonder at exactly what point he may have started getting slightly concerned.

For me though, the El Paso story raises just a few doubts. If they’d been staying in Maranello recently, that would stack up regarding job opportunities for her. But I’m trying to work out how many really good hit men change in to a nightie before taking aim and then manage to get it blood splattered while using a long distance sniper rifle. Maybe she’s short sighted, mistakenly left her contact lenses in her assassin make-up bag and quickly reverted to a close-up mission. 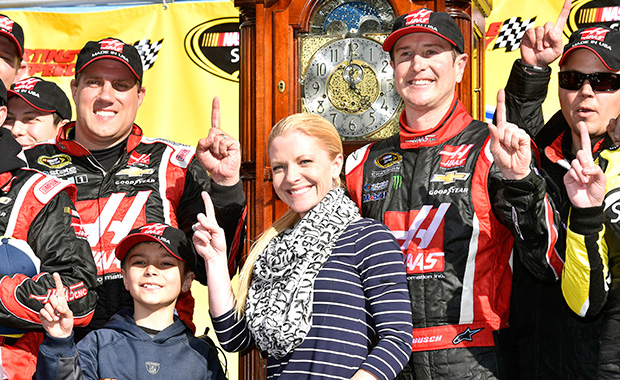 NASCAR chairman Brian France said he is “watching the case carefully”. Yes Brian, given your drivers circulate at 200mph, inches away from each other, I’d be watching this case pretty closely myself.

There was something else that caught my eye recently and, returning my attention to Formula 1, it was something the very smart Prodrive boss David Richards said right here in Motor Sport.

A lot has been written regarding the financial plight of several teams – how bad it is, how unfair it is, etc. But many of the proposals I’ve read, like it or not, are just wishful thinking. However, I believe David very clearly identified a key problem:

“The thing that distorts the situation at the moment, at the back of the grid, is that if there were only 10 teams and the money went down to 10th place, the 10th team would only have to spend what it had available. But because there were 11 the bottom three teams spend more money than they have available because they have to get into the top 10. That’s the problem the likes of Caterham and Marussia have faced.”

Now, that’s a story I believe. 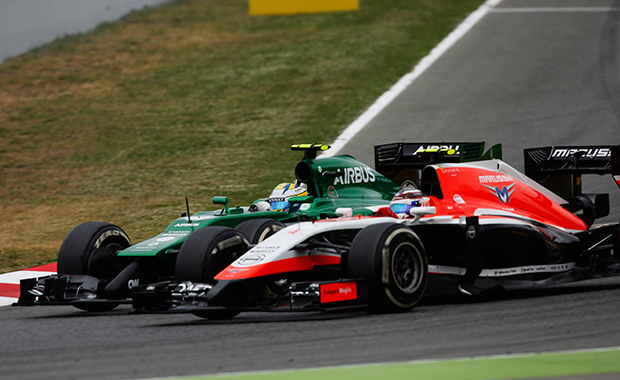 Of course, it has become a moot point because we certainly will not have 11 teams this year. Perhaps the remaining teams may now be able to cut the cloth to fit, i.e. spend what you have, no more, even if you are way off the pace. That’s the number one thing I’d like to see across 2015 – no more focus on budget headlines. Not ideal for those I’m talking about but it does allow them to survive and live to fight another day – unless someone high up picks the wrong girlfriend.

Finally, the other thing I’d like to see for 2015: if there is any possible way, please someone, somewhere, race Jolyon Palmer in F1!

If you would like to get in touch with Perry to book him for an event then do email him here:[email protected].