Daniil Kvyat made a surprising departure from Formula 1 this week 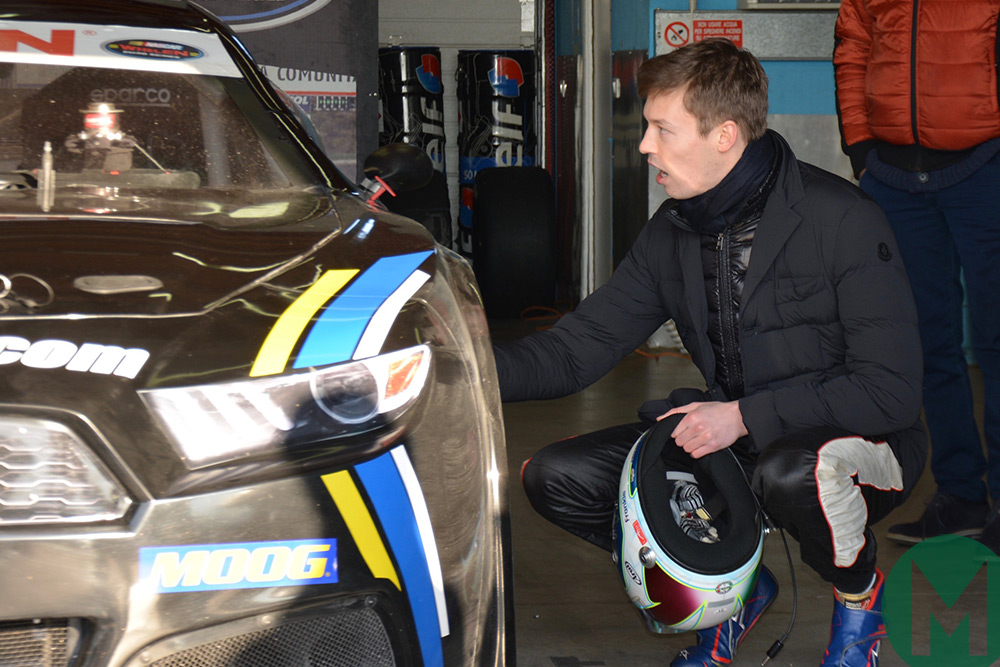 “Daniil was with us yesterday and got some laps in our car for about two or three sessions. It was more about the sensation and discovering a different type of car at Franciocorta,” said Galpin.

“He’s actually good friends with team owner and former F1 driver Alex Caffi. We had a young driver development test and invited Dani to come and see something different. He came to enjoy it and have fun.”

Although Kvyat is without a seat for 2018, he will not be racing in the Euro Series according to Galpin.

“Dani is from F1, is an F1 driver, and he’s committed to that. It was a different experience and sensation. There is nothing more to it; nothing is scheduled yet and he is focused on F1, which is how it should be at the moment.

“We’re really happy about having had Daniil at the test. We had a really busy four days with prototype and GT drivers joining him from all over the world for a different type of racing.

“We have pure racing in a car that is really fun to driver with no electronics. You will only win if you have the right skills to drive the car.”

The season kicks off on April 14 at Valencia and ends October 21 at Zolder with the British round scheduled to take place June 9-10 at Brands Hatch as part of the popular American SpeedFest event.