Ford will race Mustangs in NASCAR and Australian Supercars from 2019 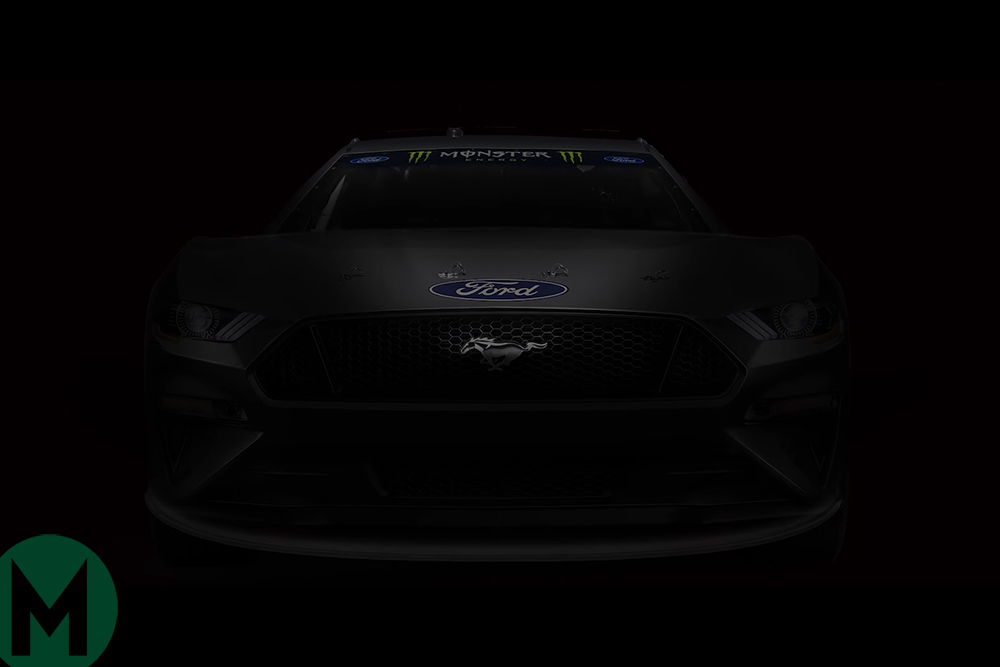 Ford has announced that it will race the Mustang in Australian Supercars and update its NASCAR body to the Mustang from 2019.

Edsel B Ford II, a member of Ford’s board of directors, praised the announcement and said: “Mustang is a car that is woven into the fabric of our country, and it’s only right that we put it on the track in NASCAR’s most visible series. I can’t wait.”

The move comes as Ford seeks a first NASCAR Cup championship since 2004, with Chevrolet having won 10 titles since then through Jimmie Johnson, Tony Stewart and Kevin Harvick; Toyotas winning in 2014 and 2017 and Dodge taking the 2012 title with Brad Keselowski. Recently, Toyota’s gains have caused a stir with Keselowski comparing its 2017 dominance to that of Mercedes in Formula 1. In response, Chevrolet changed its body to the Camaro ZL1 for 2018.

The Mustang is also making its way Down Under with DJR Team Penske and Tickford Racing in the 2019 Australia Supercars Championship. Ford withdrew Supercars support in 2014, but teams continue to use the Falcon FG X after its production ended in 2016.

The manufacturer will still use 5.0-litre V8 engines as the championship has cancelled its plans to switch to V6 engines.

“We welcome the Mustang to Supercars, and it’s fantastic that Ford, and its Ford Performance division, see the Supercars Championship as a great competitive environment and also a strong marketing platform to be involved in,” said Nash.

Ford claims that the Mustang is the world’s best-selling sports coupé, with 125,809 worldwide registrations in 2017. Whether “win on Sunday, sell on Monday” still stands true is yet to be seen.

Holden and Ford will continue racing in opposition, with Nissan’s commitment unconfirmed.