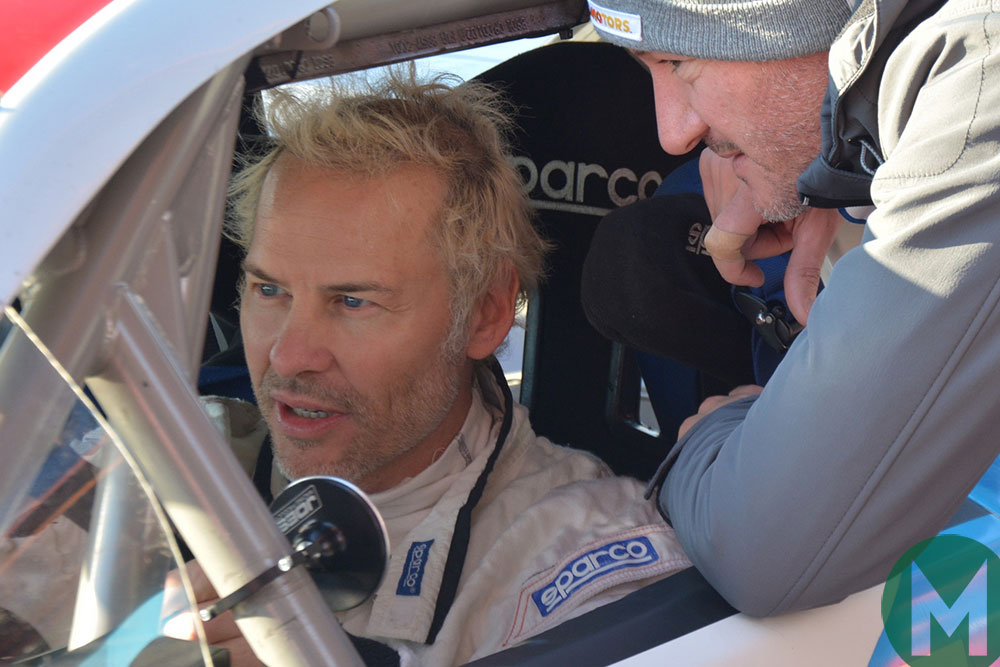 Jacques Villeneuve will compete in the 2019 NASCAR Euro Series on a full-time basis.

The 1997 Formula 1 world champion and 1995 Indycar champion as well as Indianapolis 500 winner, who already tested at Franciacorta on December 13-14, will become the first F1 driver to enter the series.

“I had a lot of fun discovering the car because it is really similar to what I was used to in NASCAR in the US. You can really drive it hard and you can work a lot on the car and that is also very nice,” said Villeneuve, who raced in five NASCAR Cup Series events between 2007 and ’13.

“Returning full-time is what matters the most to me, because I want to be part of a complete project and have a goal for the entire season. I’m really looking forward to the first race of 2019.”

The Canadian will join Go Fas Racing, which also competes in the NASCAR Cup Series on a regular basis and joined Euro NASCAR in 2018.

The Euro NASCAR Series begins on April 13 at Circuit Ricardo Tormo, Spain, and includes a round at Brands Hatch on June 1.