Brad Keselowski won his and Roger Penske’s first NASCAR Sprint Cup championship at the Homestead-Miami Speedway on Sunday. Keselowski wrapped up the championship by finishing a conservative 15th after title rival Jimmie Johnson pulled into the garage late in the race with a broken differential.

The 28-year old Keselowksi has won NASCAR’s premier championship in only his third full Sprint Cup season – all with Penske. The promising Keselowski was hired by Penske near the end of 2009 and ran full-time for Penske in both the Sprint Cup and second division Nationwide series in 2010. He won the Nationwide championship – Penske’s first NASCAR title – in 2010 and took over Penske’s #2 ‘Blue Deuce’ Miller Beer car at the end of last year when Penske parted ways with Kurt Busch.

Keselowski comes from an accomplished Michigan racing family. His father Bob won the ARCA championship in 1989 and Brad served a long apprenticeship in midwestern stock car racing and NASCAR’s Truck series before breaking into NASCAR’s Nationwide series in 2008. He scored his first Sprint Cup victory at Talladega in ‘09 driving for James Finch’s small team.

Keselowski won three Cup races last year and this year he was a front runner all season. He and crew chief Paul Wolfe have earned a reputation for making good strategic calls and Keselowski won five races this year, impressing everyone with a wise, young head and an ability to respond with speed and style rather than wilting under pressure.

“Only a team can make you big enough, fast enough and strong enough to do anything we want to do. I couldn’t be here without them. Life is a team sport and without the team, I’m nothing.”

Roger Penske has run a NASCAR team since 1972 and became a NASCAR regular in 1981 with Rusty Wallace driving. Wallace finished second in what is now the Sprint Cup championship in 1988 and ‘93, but the championship always eluded him. Ryan Newman and Kurt Busch took over Wallace’s seat after Wallace retired but despite winning races, neither was able to make a run at the championship.

But Keselowski did an outstanding job this year to win Penske’s first Sprint Cup championship in the team’s last year with Dodge. Penske’s team has long enjoyed its own, excellent in-house engine programme but next year, Penske will race Fords with engines supplied by Roush-Yates Engines.

“It’s been a great season,” Penske said. “I just can’t take my hat off enough to all the great guys on our team – Brad and Paul Wolfe and the whole team, and all those guys who built those great engines. We didn’t have one engine failure all year long.

“When Brad and I got together three years ago we talked about a plan and we executed. This guy Keselowski is something special and the race team and guys at the shop are outstanding. Look at the reliability of the cars and engines. That says it all.”

Penske’s teams have won 23 American national championships over the years in Indycars, Can-Am, Trans-Am and USRRC, but never until now in NASCAR.

“For me, it’s a lifelong goal,” Penske added. “When you think about Hendrick’s team and you think about Earnhardt and Childress’s team and Joe Gibbs’s team and all those guys. The competition in NASCAR is incredible. We’ve been up there and we’ve been close, but we’ve never delivered and Keselowski delivered for us every week, all through the year, and gave us the championship.” 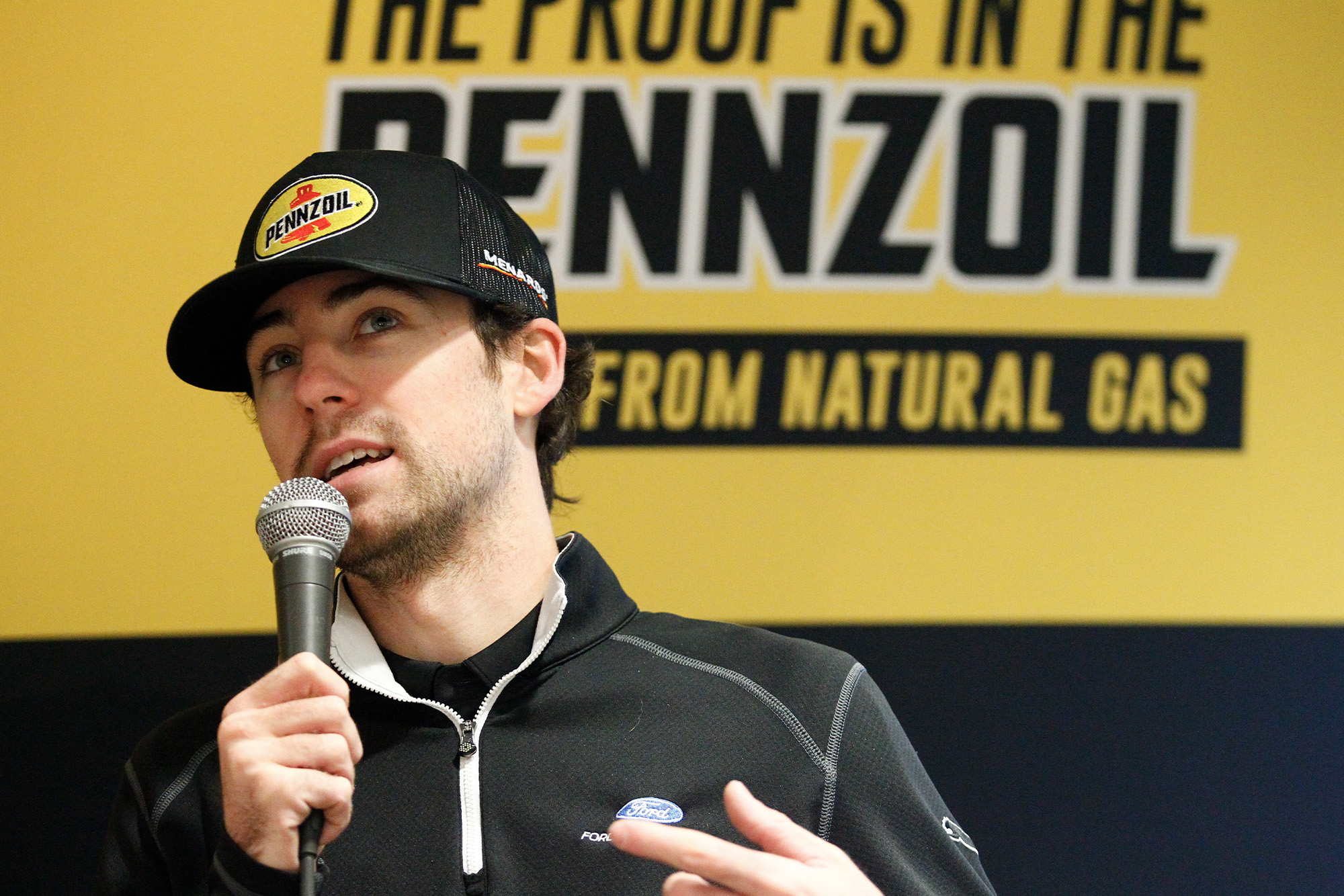 Ryan Blaney has committed his long-term future in NASCAR to Team Penske, after the team announced a multi-year extension had been reached. It means that one high-profile name is off… 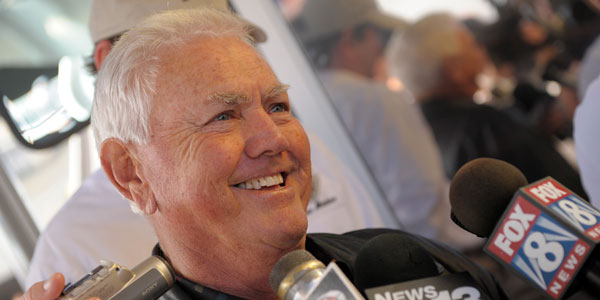 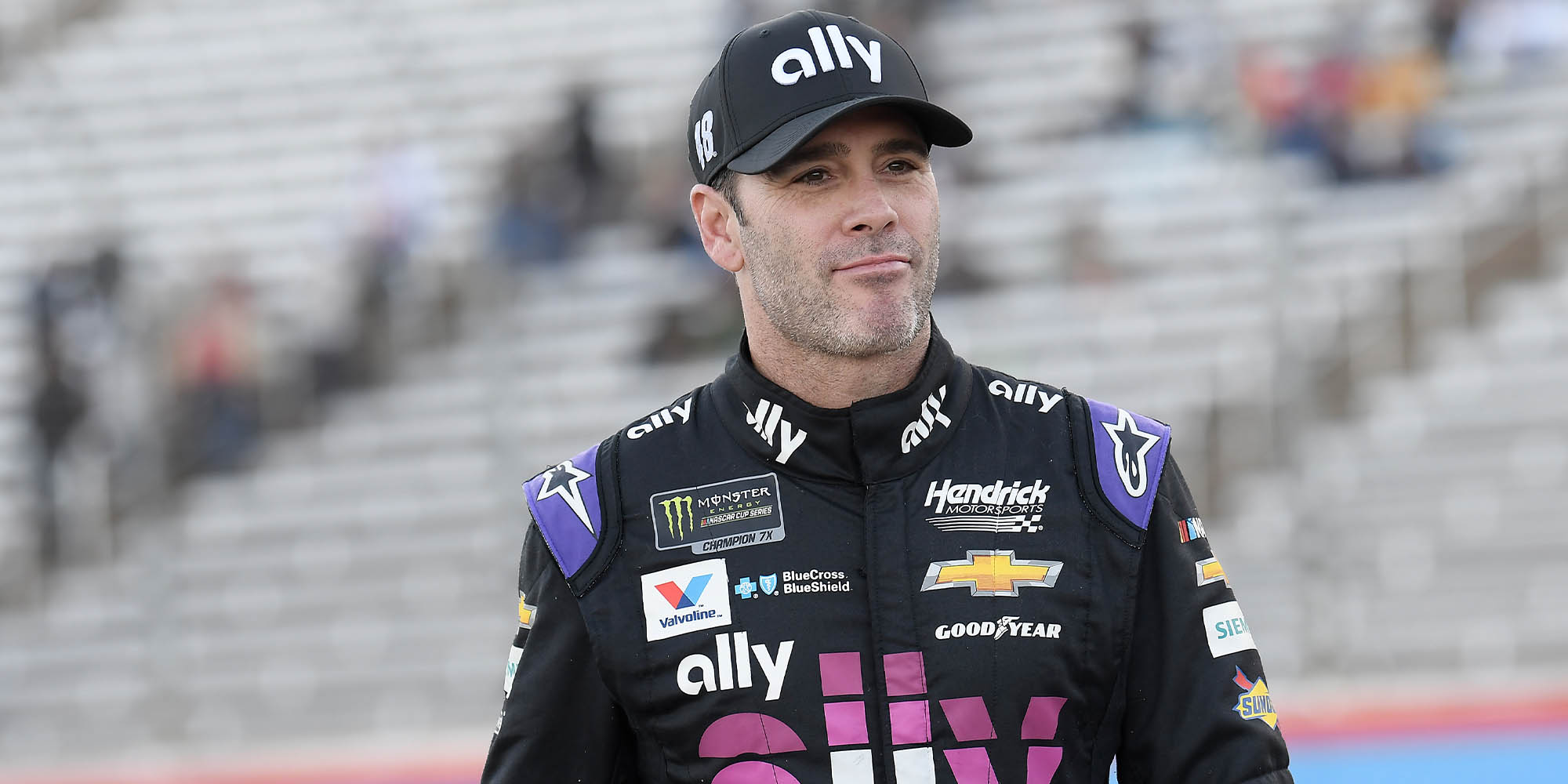