If the wind hadn't changed direction on Sunday morning, the outcome might have been rather different. Gerhard Berger would most likely have won his second Japanese GP on the trot and McLaren and Honda would have produced just the result the latter sought on its home ground and in its penultimate appearance for the time being.

It was thus fortuitous to Williams-Renault, that change of wind direction, but indirectly it settled the fates of both Nigel Mansell and Senna in what might well also have been their penultimate GPs. Chez McLaren, it was said to have been enough to have over-revved Ayrton Senna's engine, thus obliging the Woking team to install a fresh RA122E before the race. 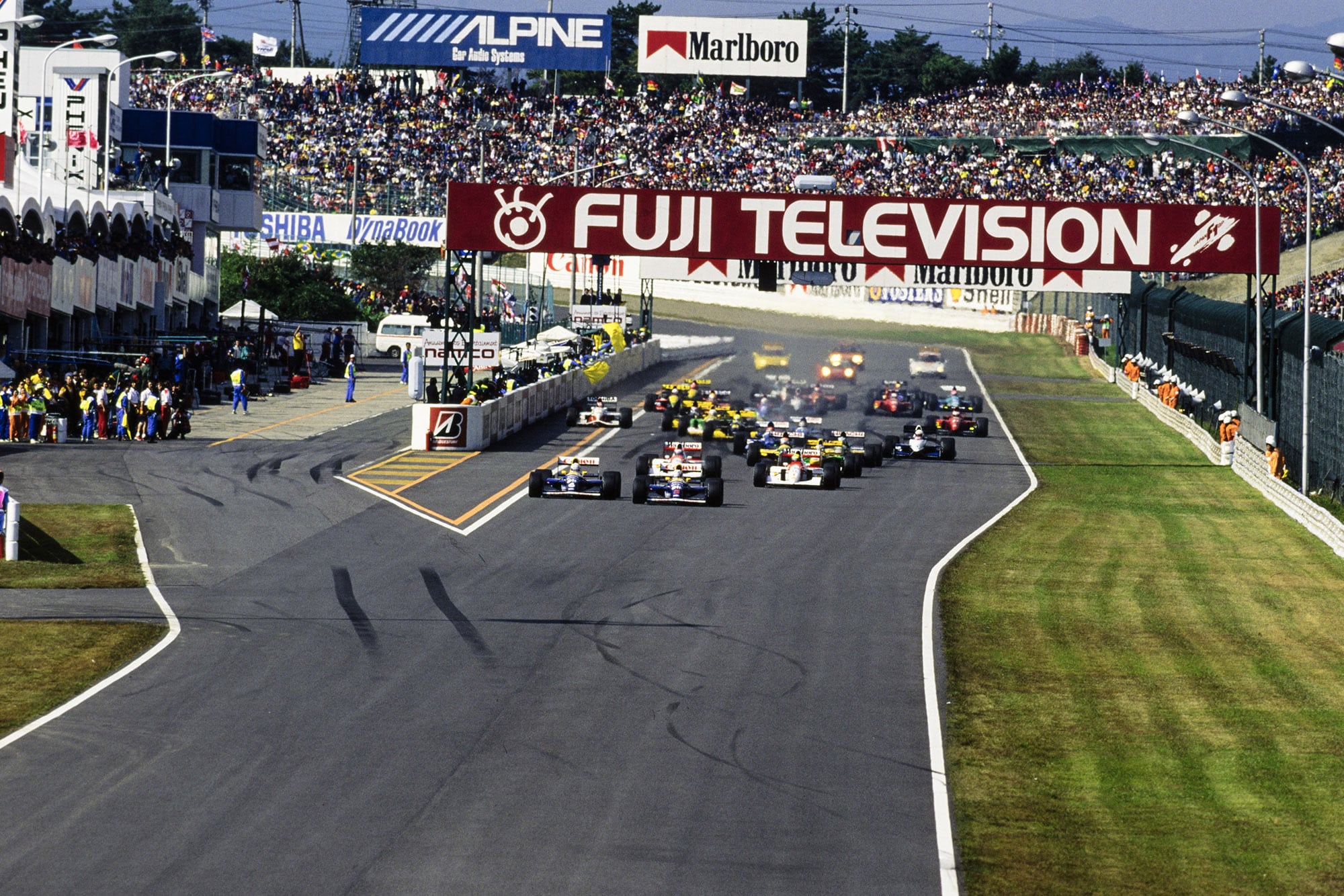