The legendary team chief had a fearsome reputation, but Doreen Green was better placed than most to judge his methods 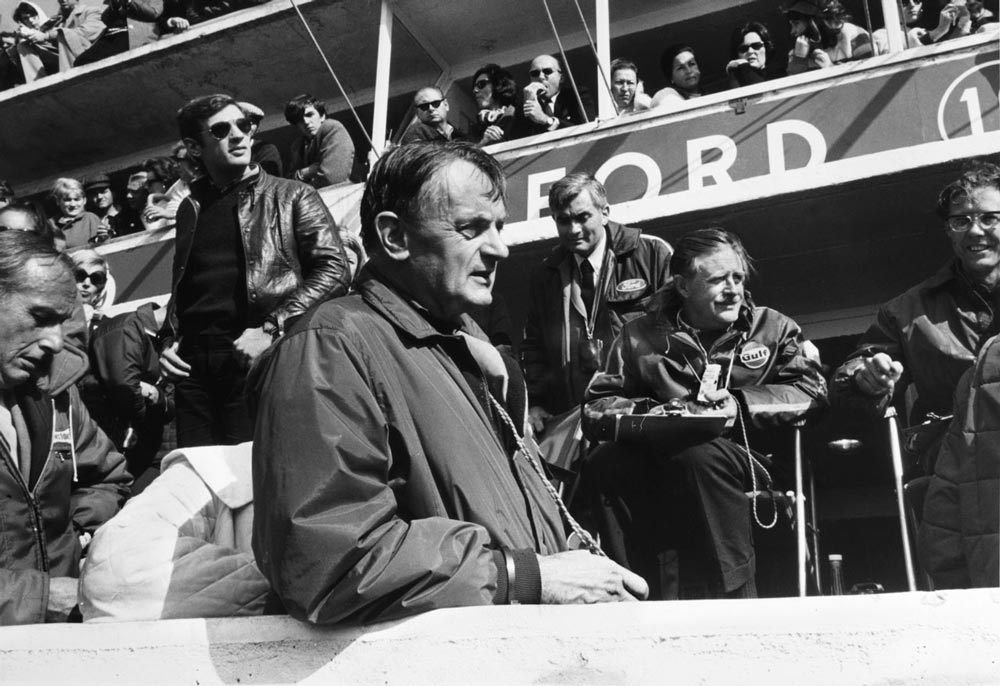 One of my regular correspondents is Michael Green, whose late father Dick was an Aston Martin race mechanic through the 1950s. Michael has a ton of his dad’s tales to tell, but when he told me his mother Doreen was due over from the States, for the Aston celebrations, I had to meet her. Why? She also worked at Aston, as John Wyer’s secretary.

We met at a Heathrow hotel, not far from Feltham where this 82-year-old went to work as a young girl in 1949.

“David Brown had just bought Aston. He had a passion for racing and desperately wanted to compete, but the board [of the family manufacturing group] wouldn’t let him. So he was determined to go racing with his own cars. We built the road cars just so we could race, like Ferrari. But early on, if we built three-quarters of a car in a week that was going some.”

Wyer was famously strict, as Doreen recalls. “He never had a cross word with me, but I heard him telling off others… You just didn’t make mistakes. You were fine if you did it right – and you did it quick.”

Continue reading ‘Working with John Wyer’ from the October 2013 issue

Should John Wyer be inducted into the Hall of Fame? Vote below.