He didn’t achieve the results that his enormous talent merited, but no matter: F1’s ‘unluckiest driver’ is just glad to have lived to tell the tale
By Simon Taylor 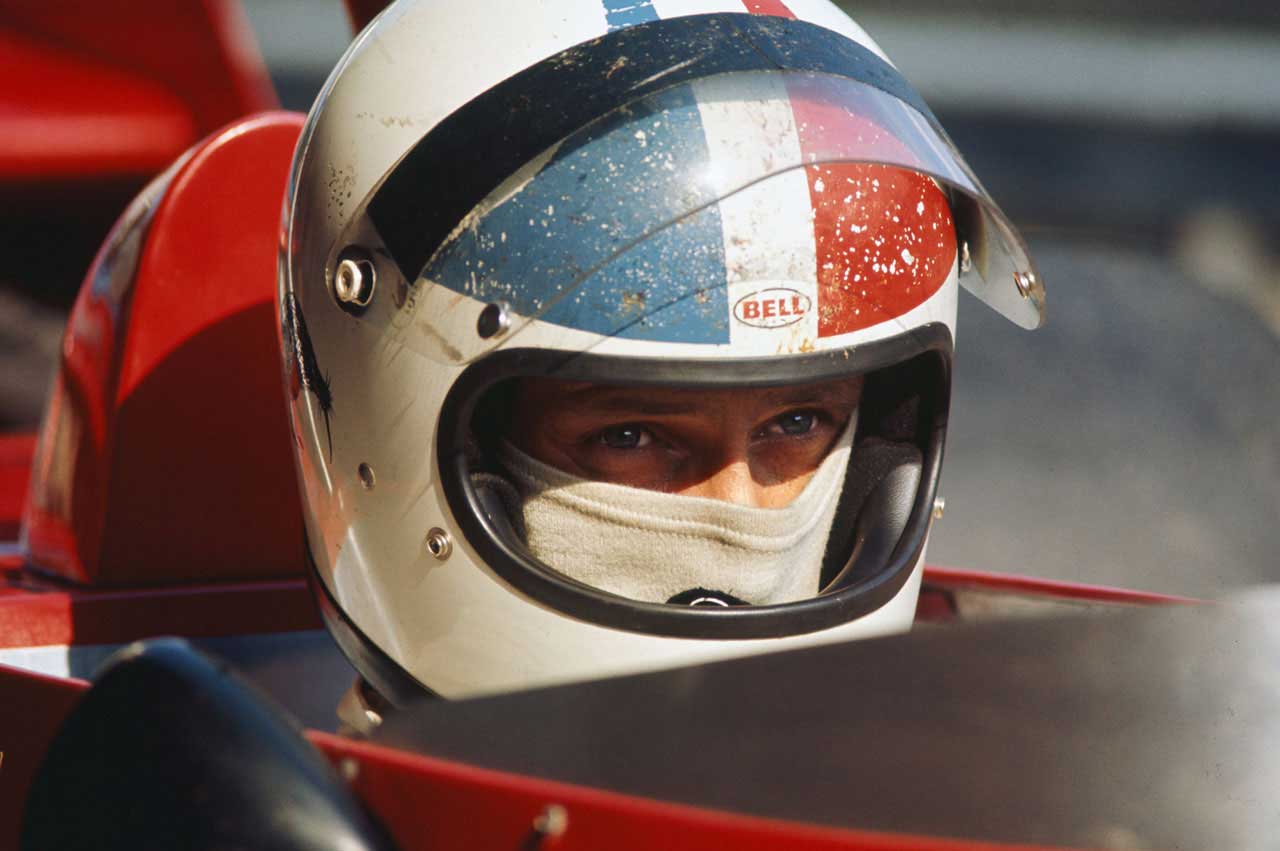 Today’s media like to give our heroes convenient labels. Stirling Moss is “the greatest driver never to win the World Championship” – a glib line which says nothing about The Boy’s unrivalled versatility, or his racer’s heart. In the same unthinking way, Chris Amon is too often dismissed as “the greatest driver never to win a Grand Prix” or “the unluckiest driver in F1 history”. When we meet over an absorbing four-hour lunch in his native New Zealand, I ask Chris how he feels about his entire career being generalised in that way.

He smiles ruefully. “I have a standard answer to that. People tell me I am the unluckiest F1 driver of my era, but actually I’m the lucky one. I’m luckier than Jimmy and Jochen, and Bruce, and Piers. Luckier than my team-mates Bandini, Scarfiotti, Siffert and Cevert. And there were others, guys who were my friends, people I raced with every weekend. I had several big accidents that could have killed me; I broke ribs, but I was never badly hurt. Clark never drew blood until Hockenheim. Rindt rarely hurt himself, either. But unfortunately you only need one accident.”

Continue reading ‘Lunch with… Chris Amon’ from the June 2008 issue

Should Chris Amon be inducted into the Hall of Fame? Vote below.