This double World Champion had a long wait for his first Grand Prix victory. But he never lost his self-belief, even after staring death in the face
By Simon Taylor 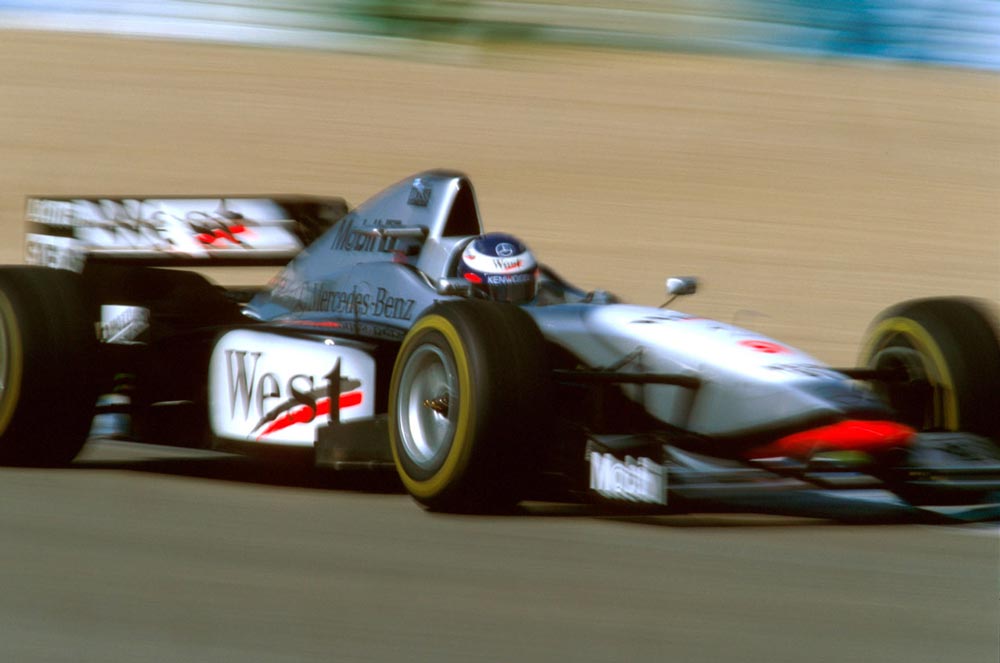 Win the World Championship, and you become a hero for life. Damon Hill, Nigel Mansell, Keke Rosberg, Alan Jones, Jody Scheckter, James Hunt: unforgettable names who won the F1 title just once, enough to place them for ever among racing’s greats.

But today I’m spending time with a man who won the World Championship two years on the trot. Even so, his name doesn’t come immediately to many people’s minds when they think of the top racers of the past 20 years. Maybe it’s his quiet, self-deprecating manner – although, in his long, difficult rise to the top, his unshakeable self-belief was always a strong asset. Given his blinding speed and will to win, it’s extraordinary that he had to endure seven hard seasons, 98 Grands Prix and a near-fatal accident before he could score his first victory. But that uncorked the bottle: a year later, he was World Champion. He went on to entertain us with a string of wonderful battles with Michael Schumacher, becoming, as Schumacher says now, the driver he regarded as his most indomitable rival.

Continue reading ‘Lunch with… Mika Häkkinen’ from the September 2010 issue

Should Mika Häkkinen be inducted into the Hall of Fame? Vote below.