How did McLaren start the season with a car that was way off the pace and turn it into a winner? Some key players provide an insight 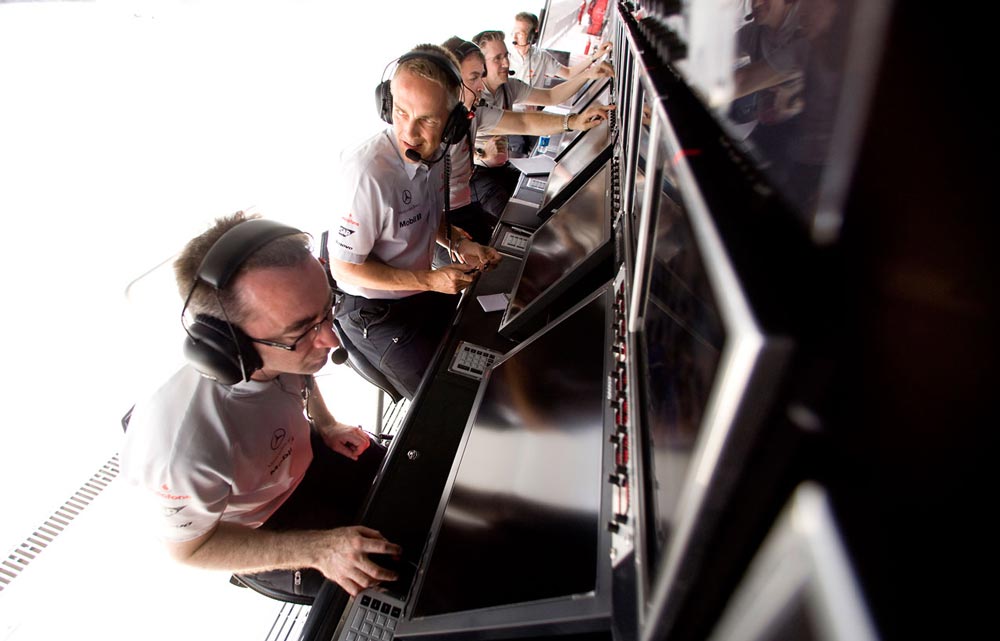 Lewis Hamilton’s car-to-pit whoop was loud – and spoke volumes. For the first time in 2009 he’d kept his foot in without fear of being spat into the scenery. At last McLaren’s MP4-24 was planted in the fast stuff. From here it could grow.

The preceding eight GPs had brought the world champion just nine points, from an average grid position of 14th. The remaining nine would bring him two wins and 40 points – only Red Bull’s Sebastian Vettel scored more, 45 – from an average grid position of fifth. This remarkable turnaround was achieved despite a testing ban and during the most competitive season – grids covered by a second – for years. So how did McLaren Racing do it?

Continue reading ‘The comeback’ from the January 2010 issue

Should Paddy Lowe be inducted into the Hall of Fame? Vote below.