Roger Penske’s PC racers date back to 1974 when the PC1 Formula 1 car was finished towards the end of that season. The PC name continued until 1999 with the PC28 Indycars and it is the PC7 that will be at this year’s Hall of Fame on June 7.

Penske built four cars for the 1979 season and such was their success that up to eight more were built, running in 1980 and ’81. There were even privately entered cars running as late as 1983 in the Indy 500. The chassis that will be at the Royal Automobile Club’s Woodcote Park is the ex-Larry Dickson Indy 500 Machinists Union team car that was classified 18th overall in the 1981 Indy 500 after a piston went. The bodywork was then modified to bring it in line with the PC9 and the chassis was then scrutineered for the 1982 race as Roger Mears’ spare car. After that it moved to a private museum collection before being sold on. When it was in the museum it was repainted in the famous Bobby Unser colours for display purposes and Scott Automotive has been charged with tracing more of its history and selling the car. 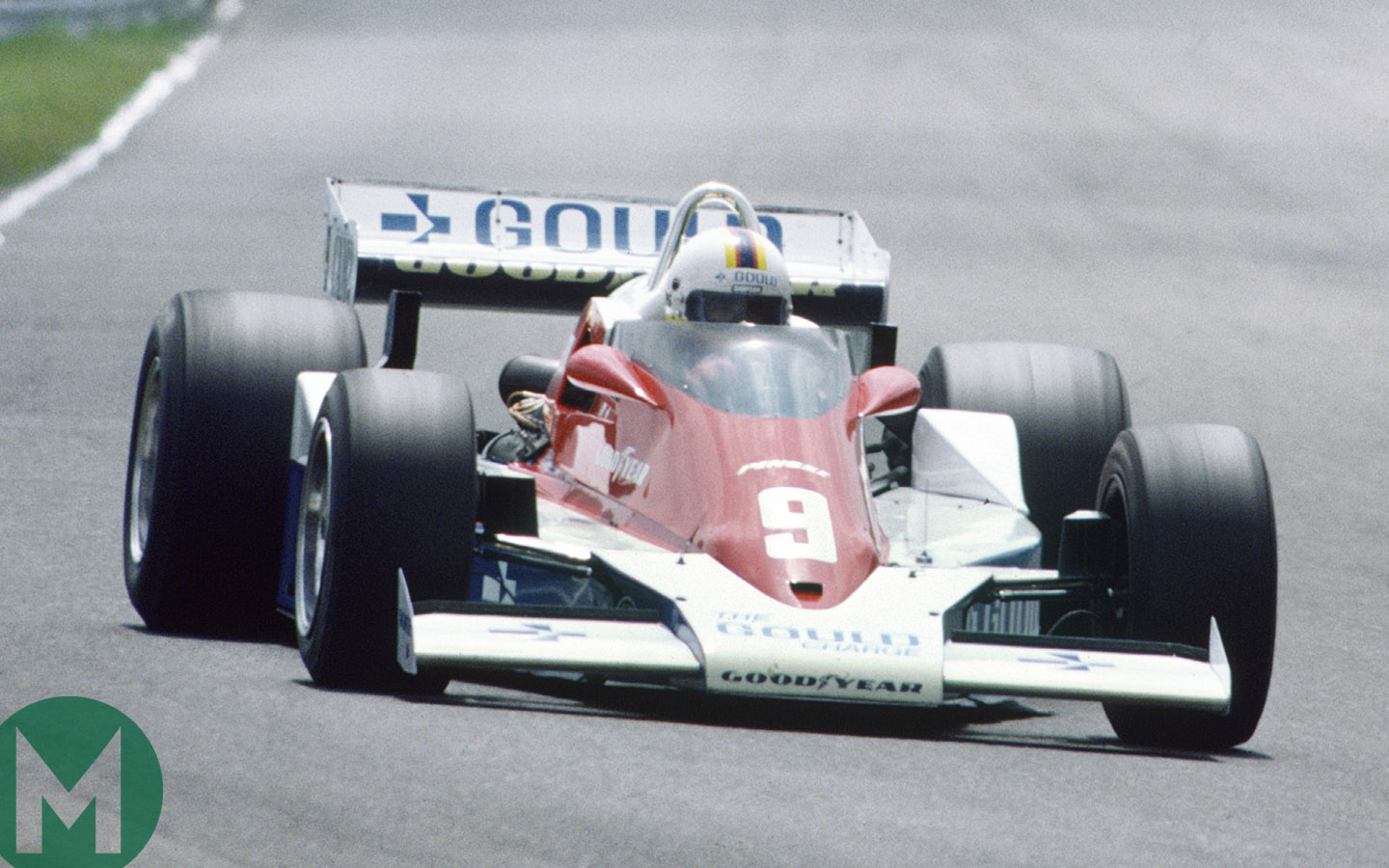 The PC7 is one of the very earliest ground-effect cars as while it was effectively a PC6 with sidepods, it had a nozzle, diffuser and skirts. It arrived on the scene at roughly the same time as the Chaparral 2K and the McLaren M24, but wasn’t an all-new car like the 2K and is known as a ‘semi-ground-effects car’.