The Porsche 917 is nominated for the inaugural ‘Racing car’ category, in partnership with JBR Capital, of the Hall of Fame 2018. Do you think it should be inducted? Vote below. 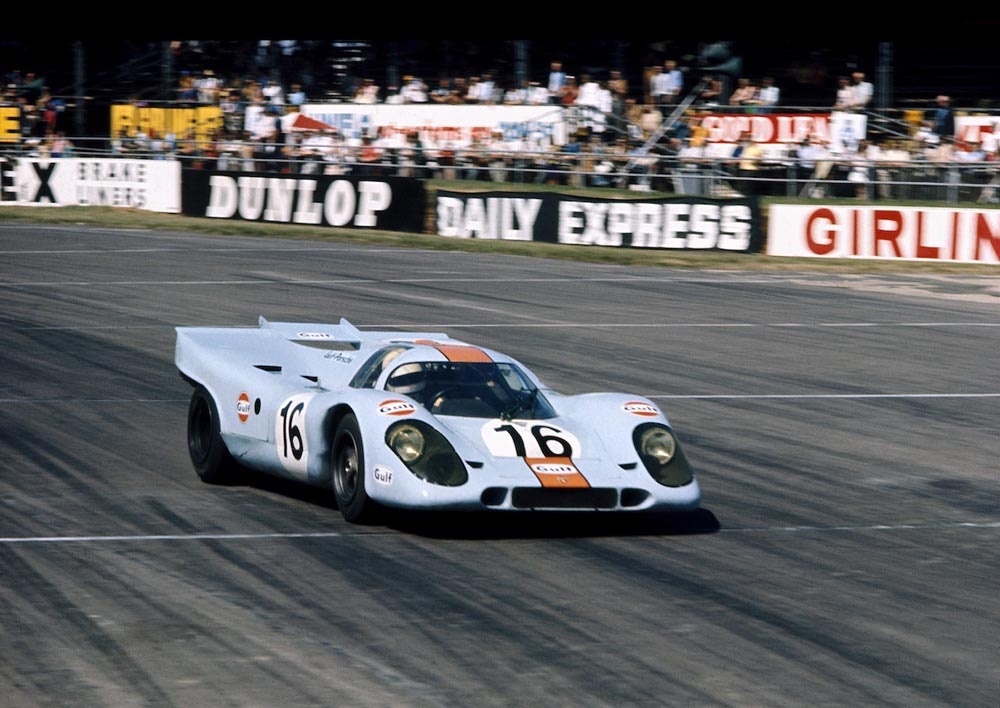 The first 917 appeared at Geneva, the second and third at Le Mans, and now an assembly line is well under way to build 25. By the time this is being read all of these exciting new Porsches will be in existence and homologated as Group 4 sportscars.

Only Porsche would dare to do this, in complete opposition to the intentions of the FIA. When the rules for Group 6 sports-prototypes and Group 4 sportscars were first thought up, there were no capacity limits on engines, so it was reasonable to suppose that a manufacturer would build a Group 6 prototype, race it until it was proven, and only then put it into production. Then, 100 cars constituted ‘production’, this figure being reduced first to 50 and now to 25.

All this seemed logical, but when the Le Mans people influenced the FIA into creating engine capacity limits, the whole system became nonsense. Group 6 prototypes were now limited to 3 litres and Group 4 sportscars to 5, so the idea of race-proving a 3-litre prototype and then putting it into production was made impossible, unless of course you wanted to make a 3-litre sportscar, but this would be giving away 2000cc unnecessarily. What Porsche have done is to take the FIA rules to their illogical conclusion they’ve built 25 production 4.5-litre cars that can be homologated as Group 4 sportscars, and can be let loose on the circuits of the world completely untried and unproven, which is not what the FIA meant, though no-one could see just what they did mean.

In fact, what Porsche have done, and at a tremendous financial outlay, is to equip themselves with a brand-new 4.5-litre prototype type of car to race against the 3-litres of Ferrari, Matra, Alpine, etc, even though it is officially a Group 4 sportscar and should be competing against the GT40 and the Lola T70. Quite how the FIA are going to justify this situation is difficult to see and the chances are they will not even try, but will no doubt cover up the whole nonsense by changing the rules yet again, without warning. As Porsche say, “We do not want to sell Group 4 sportscars that have not been race-proved, but under the existing rules we can do nothing else.” If an unskilled customer buys a 917 — and some undoubtedly will, to be sure — let us hope that he will not try to race it until the factory team have proved that it is a good race-worthy car.

The factory are continuing with the flat-eight 3-litre 908 prototype and, in fact, are pinning their hopes on it for victory at Le Mans and elsewhere this year. But the more powerful 917 will undoubtedly be used as a pacemaker.

Porsche claim a figure of 520bhp for the 4.5-litre, which is 115bhp per litre, whereas the 3-litre engine was struggling to get 110bhp per litre. If the increase in capacity and the number of cylinders has increased the specific output as easily as that, then there must have been something very wrong with the 3-litre.

Whatever the answer, the 917 is a big, powerful car and is more than fast enough for circuits like Le Mans, Spa or Monza. — DSJ 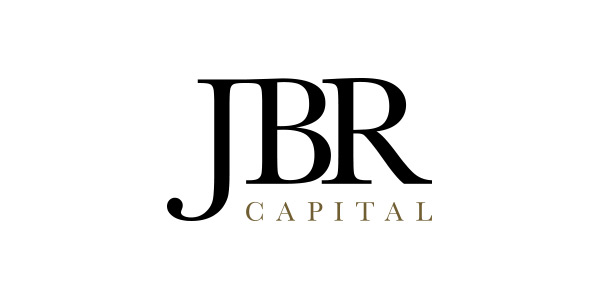