I ID you know that friction is not the only cause of cylinder wear ? CORROSION,

But cylinders are not made of stainless steel, the secret of which is chromium. So Wakefield have at last perfected an oil which gives the same effect.

Wakefield PATENT Castrol is the famous Castro! plus a “soluble chromium stabiliser” which eliminates corrosion. As though this were not enough, yet another brilliant technical success has been gained. You know how oil discolours in use, indicating the formation of oxidised substances, which eventually become sludge or gum ; this is because

the oil absorbs oxygen when churned up in a hot engine. In PATENT Castrol the deterioration has been delayed by a “tin-derived inhibitor” which opposes the combination of oxygen with the oil in use.

Independent proof of this two-fold triumph will be published. If you would like full technical details, please send the coupon. Better still, prove it to your own satisfaction by beginning to use PATENT Castrol to-day, It conquers corrosion as Castrol masters friction. There is a suitable grade for every type of engine. 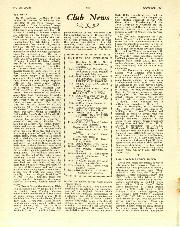 We Hear K. C. Radburn, F.S.M.C., F.I.O.O. retains his keenness for Salmsons, but, conceding to his wife's request, has purchased a "San Sebastian" coupé model. He would like owners of… 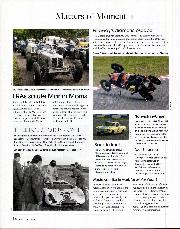 An incredible field of 14 ERAs assembled at the VSCC Wiscombe Park hillclimb in May as a tribute to the late Martin Morris. Renowned as an ERA expert, Morris competed… 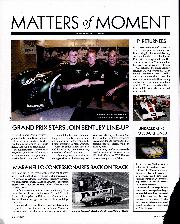 Former F1 racers Mark Blundell, Johnny Herbert and David Brabham will be on the driving strength when Bentley adds the Sebring 12 Hours to its Le Mans build-up programme. By… 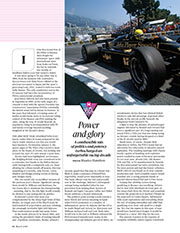 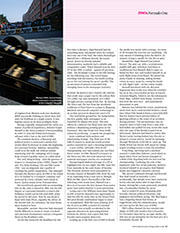