As 37-year-old Lewis Hamilton returns for his assault on what would be a record eighth world championship he faces a subtly different challenge to last year. His age is not yet a barrier to achieving his aim. There are way too many case studies of sustained world-class performances even from drivers in their forties to suggest there’s a physiological reason why there should be any performance drop-off at this age.

Forty-year-old Fernando Alonso’s performances in the latter half of last season were just yet another example. The crucial physiological factors that make one driver intrinsically faster than another are clearly not degraded at this relatively early stage of the ageing process. Defence technology company Qinetiq used to sponsor Williams a few years ago and shared with the team some of its research into the physiological demands of fighter pilots which it believed would be relevant to drivers. The fitting part was that sensitivity to yaw and rotation were the two physical qualities which most differentiated the performance of pilots at the extremes of manoeuvres. These are both subconscious processes and so not subject to any reaction delay.

The sensors are located in the lower spine and the messages are relayed to the brain instantaneously, and the inner ear makes the connections. If, as seems likely, they are also the physical processes which makes one driver inherently faster than another, then any age-related deterioration in speed of reflex isn’t relevant. This is backed up by research conducted by Dr Riccardo Ceccerelli who has worked with a good proportion of the drivers on the F1 grid for the last three decades. He has found that the spread of reaction times of F1 drivers is indistinguishable from that of any normal control group from the general population – ranging from very fast to unremarkable. “There are some very fast drivers whose reactions are slower than my secretary’s,” as he observed.

“Michael Schumacher had reactions when tested described as ‘very average’”

Nico Hulkenberg was measured with very fast reaction times. On the other hand, one of the greatest drivers of all time, Michael Schumacher, had reactions when tested, which Ross Brawn has described as “very average.” So reaction time, contrary to what many assume, is probably not a crucial factor in what makes a driver quick. Neither is age-related declining cardiovascular capacity, not at the level required in racing rather than athletics where it is directly translated to the physical performance which is being measured. In the driving of an F1 car the level of fitness seems related to how much brain capacity is needed to drive on the limit, so more fitness is better, but it does not correlate with performance in the same way as in actual athletics.

Hence the super-fast Alonso, the pole-sitting one-off 42-year-old Mario Andretti at Monza 1982 and his continued amazing speed in IndyCar for several years beyond that (it began to tail off as he approached 50), the super-fast 44-year-old Jack Brabham in his final year of F1 in 1970, 41-year-old Nigel Mansell putting himself on pole 0.65sec faster than Damon Hill at Adelaide 1994.

Then we see driver performances tailing off significantly when still at a young age – Jacky Ickx being perhaps the most glaring example. By 1974, at age 26, he was no longer anything like the F1 force he had been in his best years. So it’s not age which slows a driver, not in this age range anyway. “No,” agreed the late Chris Amon, who retired from F1 age 33 at the end of 1976. “It’s motivation. How much you still want it. Because the energy it takes from you being on the road is a big grind.” After the events of Abu Dhabi last year Hamilton’s motivation is surely sky-high, something further suggested by his eye-catching comment of, “If you think that what you saw at the end of last year was my best, wait until you see this year.” Another factor contributing to the grind of what a season takes out of a driver are the internal dynamics of the team and his relationship within it.

A year after Nico Rosberg retired, Hamilton freely admitted that he’d been able to lift himself once free of Rosberg’s combativeness. “I took the competition off track into psychological warfare,” admitted Rosberg later. “Because I had to. That was the only way to compete with him.” Energy no longer spent on reacting to Rosberg, Hamilton channelled into raising his own game. Valtteri Bottas just wasn’t wired up in a way that he could get under Hamilton’s skin in the same way. Now George Russell. Unlike with Rosberg, he is there not as a contemporary of Hamilton’s but as the succession plan. If he is fast enough, to be able to compete for poles and wins, isn’t that just going to be more of that draining energy for Hamilton?

Let’s assume that Mercedes and Red Bull are once more competitive with each other and faster than the others (maybe they won’t be, but bear with me). Even if the Hamilton/Russell relationship is harmonious, such a level of intense in-team competition makes the game that much harder for Hamilton – and puts him at a disadvantage to 24-year-old Max Verstappen, who faces no in-team threat from Sergio Pérez and whose team is not looking for a succession plan for a driver who in his own words wants to do this “for another 20 years”. It is in this way – and not through the effects on the body – that the effects of time actually take their toll in F1.

Since he began covering grand prix racing in 2000, Mark Hughes has forged a reputation as the finest Formula 1 analyst of his generation.
Follow Mark on Twitter @SportmphMark 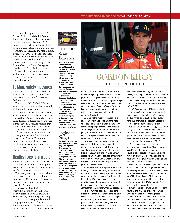 More and more young drivers have been making the grade in NASCAR in recent years. The latest young talent to earn a top ride in the Sprint Cup series is… 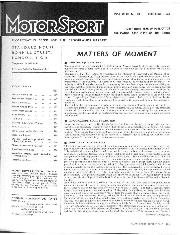 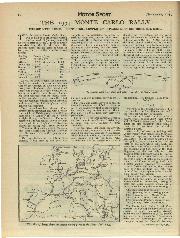 AVERAGE SPEED RAISED. DRIVING SKILL COMPETITION REPLACES MONT DES MULES HILL CLIMB. THE thirteenth Monte Carlo Rally will be held as in other years during the last week of January,… 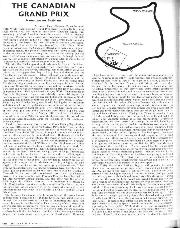 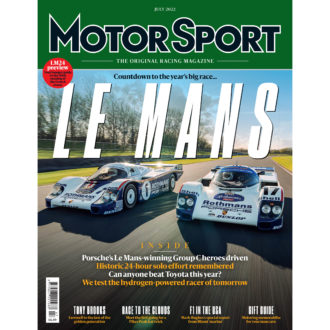 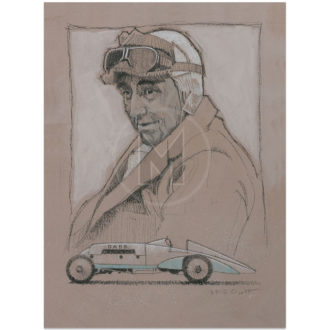 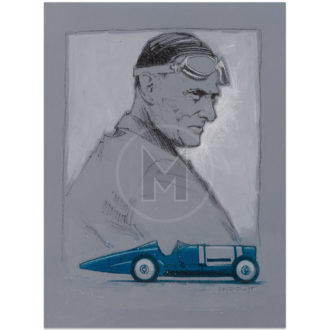 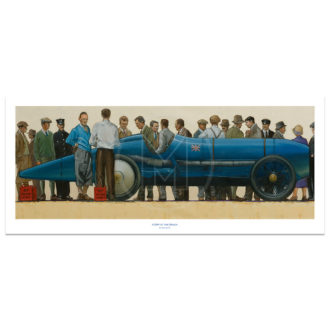