The season finale was the least interesting race of the year, with Verstappen, Bottas and Hamilton holding their grid places throughout. F1 has been coming here since 2009 and every year this is the sort of race which unfolds. There are several factors which makes it so.

Tyre deg is the first one. The twists and accelerations of the final sector wildly overheat the rears, which take most of the lap to recover. To prevent getting into a runaway state where the tyreís surface becomes hotter than the bulk ñ which is a self-sustaining feedback loop ñ you have to drive to a set speed. You also cannot attack. It becomes a strategy race. 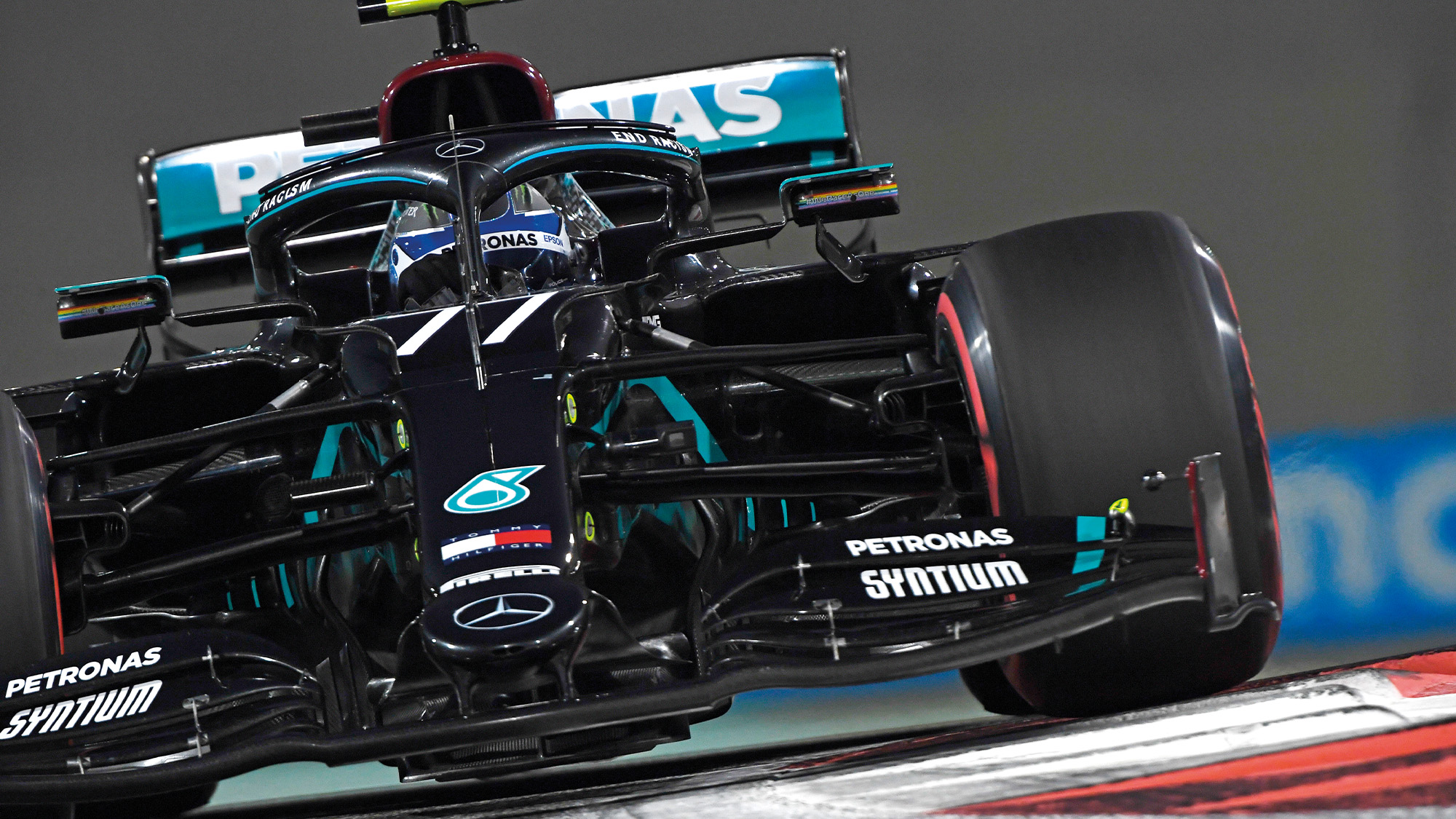 The two interconnected DRS zones up to Turns 8 and 11 are preceded by the hairpin of Turn 7, which is good in that it should bunch the cars up onto the straight. But that hairpin is itself preceded by a fiddly sequence which spreads the cars out. It is there to slow cars down so that there isnít a risk of a high-speed out-of-control car spearing across to cars exiting the hairpin.

Itís ironic that such a circuit has a hemmed-in layout, but itís based around the placement of the harbours. So it would be a pretty big job to fix.