Now that it’s time to wave good riddance to a true annus horribilis, it’s also a chance to dip in to the latest edition of the Classic Car Auction Yearbook, the depository of annual saleroom data that is the result of co-authors Adolfo Orsi and Raffaele Gazzi tracking the results of every significant collector car sale to take place, in this case between September 2019 and August 2020.

Now in its 25th year, the CCAY really is both a labour of love and an invaluable insight as to what cars are truly worth and how their prices are faring.

The good news is that, despite Coronavirus lockdowns, economic gloom, the circus that was the US presidential election and other negative forces, classic car auctions held up impressively with an average of 71 per cent of lots offered being sold, although the fact that the total turnover of £575m was 27 per cent down on 2018/2019 is not so positive.

But it’s not solely attributable to the current extraordinary times. For all but the very best blue-chip classics and rarest of ‘youngtimers’, the market has softened. And, for the first time in history, an example of a modern outshone all true classics to become the most expensive collector car of the year when Bonhams sold a 2014 Lamborghini Veneno Roadster for £7m.

Only a very brave crystal-ball gazer would claim to know what 2021 holds in store, but one thing’s for certain – the times certainly are a-changin’…

Don’t worry, you haven’t missed a major car auction – these three Alfa Berlina Aerodinamica Tecnica (BAT) concept cars were the stars of Sotheby’s Contemporary Art evening sale held in New York on October 28. Offered as a single lot from a long-term private owner, the trio were displayed individually at the Turin auto shows of 1953, ’54 and ’55 but were never seen together in period. Sotheby’s marketed and sold the cars through digital formats, claiming a record for most-valuable post-war Alfa Romeo.

One of just 20 Porsche 911 Targas to have been supplied to the Belgian police with upgraded MFI engines from the 2.7 RS, this car was sold to a British buyer after retirement and spent 30 years in an Essex barn then restored to original spec.

A piece of motor-racing history, this watch carried the gold wipe-clean band invented by the late Moss in 1954 and worn on an almost daily basis until the 1990s, including three Monaco GP wins.

This 131 Abarth was the car in which Walter Röhrl won the 1980 Sanremo Rally, helping to clinch the driver’s championship. Its pre-race story is that it had to be smuggled out of the factory under cover so striking workers didn’t see it.

This rare Alta is believed to have been the sixth made at the Surbiton factory by automotive engineer Geoffrey Taylor. Originally fitted with open four-seater bodywork, it was converted by Taylor to the sporting two-seat configuration.

This exquisite racer from the stable of British engineer Paul Emery was first campaigned using a Maserati engine but was rebuilt with a Coventry Climax unit. Now the last surviving Emeryson F1 car, it was fully restored in 2017. 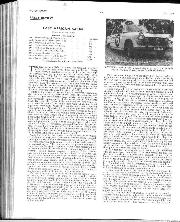 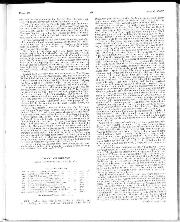 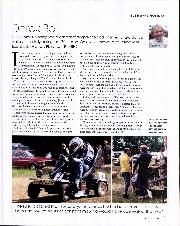 Busman's holiday The Le Mans-winning sports car star attempted to add another long-distance victory to his tally during the '79 season. On a lawn mower. With Stirling Moss... Interview: Rob… 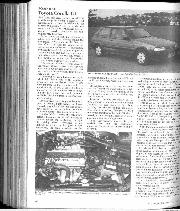 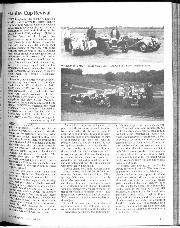 Earlier this year, Toyota extended its Corolla range by adding a series of fwd hatchbacks to be sold in addition to the existing rwd series. At the top of the new… 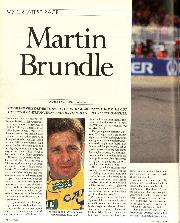 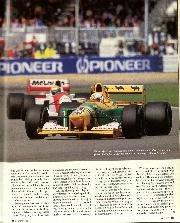 May 1997 Issue
By Martin Brundle