There have been the usual crop of race cancellations and alterations, some of them due, in all probability, to the complex international political situation. Thus, it is not difficult to visualise reasons why the Czechoslovak folk decided that it would be better not to hold the Masaryk Grand Prix on September

the 25th. The inevitable German victory would have been so popular, especially with the Sudeten crowd.

Again, the Germans can be said to have gained one benefit, at least, from their annexation of the territory we used to know as Austria, because now they have got a real hill for their Grosser Bergpreis von Deutschland, to wit, the Grossglockner.

Finally, and with all the good will in the world we can see no political significance in this, the Grand Prix du Luxembourg has been cancelled. It should have taken place on July 17th. 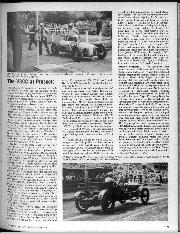 The VSCC at Prescott 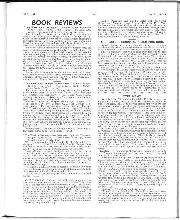 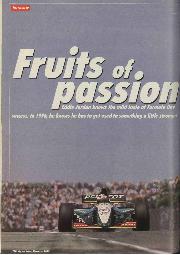 Eddie Jordan knows the mild taste of Formula One success. In 1996, he knows he has to get used to something a little stronger "Out of my way, you froggies,"… 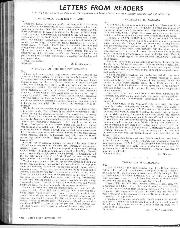 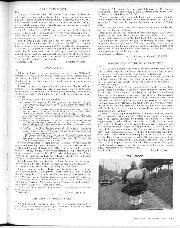 Alfa Romeos Over Big Mileages Sir, Since Mr. Dobson's experiences offer one view, which I and many others believe to be erroneous, of Alfa Romeo motoring, allow me to show…