Mark Johnston, the winner of Channel 5 television’s Be a Grand Prix Driver competition, made a strong impression on his racing debut in the Throughbred Grand Prix series event at Monza.

Johnston finished the race in eighth place aboard the Tyrrell 012 owned by Tim Matthews, who organised the scheme in conjunction with Exchange & Mart. The Irishman started from the back of the grid after suffering mechanical dramas in qualifying, but scythed his way through the field in the ex-Martin Brundle car. “I’d been given a once-in-a-lifetime opportunity and I didn’t want to waste it,” said Johnston.

The 23-year old won his way to the drive from 2500 hopefuls. As part of the prize, Johnston will now be taken on board by Essentially Sport, the company that manages Jenson Button. He aims to mount a full junior single-seater campaign in 2004. 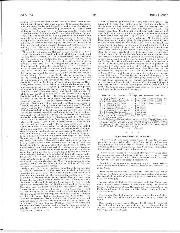 When it was all over many people wondered when the real race was going to start, feeling that 1 hr. 37 min. could not have seen the running of the… 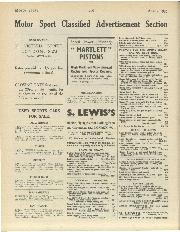 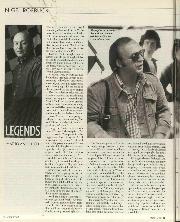 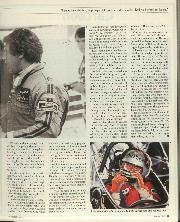 Twenty years ago this month, found myself a week before Christmas in a place to which ordinarily wild horses would not drag me. Sao Paulo I find about the least… 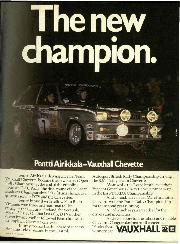 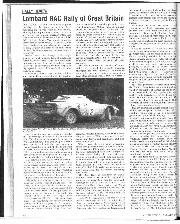