Wins the ” Autocar” Trophy in the Classic Brooklands event

An advertisement for the Austin Ulster which appeared m MOTOR SPORT in June 1930. Remember The race

,a as oral mg gruelling. 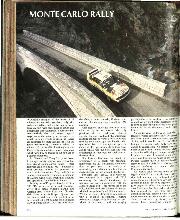 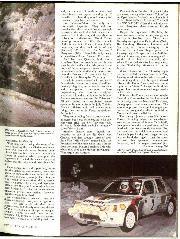 Winning margins of the order of 13 minutes are normally associated only with endurance rallies such as the Safari, or, in Europe, only with something as rough and demanding as…

You always remember your first time, they say, even a big boy like Ford Motor Company. Four straight wins at Le Mans, yes; but the opener, 1966, was special. Slapping… 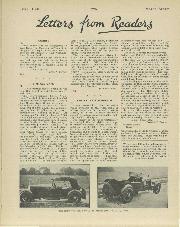 THE S.V. ASTON-MARTIN Sir, I was interested to read the article which appeared in the April issue of MOTOR SPORT on the side-valve AstonMartin, as I was recently fortunate enough…

Follow in the tyre grooves of prost and muller... for a price The Andros Trophy may be familiar to many, but this French national ice racing series doesn’t always get…