IN a recent issue, your correspondent complains that in the last seventeen years, average speeds of ” baby ” cars are only a mile-anhour or so faster than those of the 1914 Singer” Ten.” He then quotes the average speed of the M.G. in the

He obviously forgets that there is an artificial course to be negotiated in the “Double-Twelve,” while, presumably, the Singer ran on an open track. In spite of the corner, one of the M.G.’s averaged 68 m.p.h. for ten hours, and lapped at over 70 m.p.h.

Let him remember the records, broken at 83 m.p.h., by an unsupercharged M.G., then can he still maintain that we have made no progress in this ” baby ” class ? 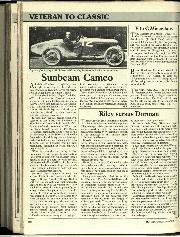 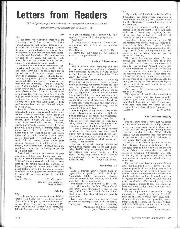 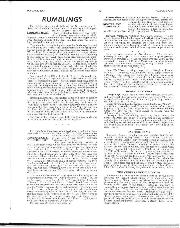 The R.A.C. International Rally of last November, won by Saab, caused such a stir on account of its severity that it is permissible to glance back at it. One outstanding… 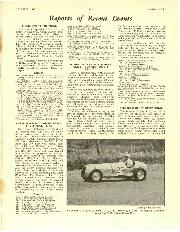 M.C.C. Sporting Trial This year's Sporting Trial of the Motor Cycling Club, which started from Buxton on October 22nd, attracted 88 car entries and also the rain, which rendered it…